We’ve heard the big lie about infrastructure the Democrats have used time and time again since the punishing Obama Administration laid waste to America. During the 787-billion-dollar bail out of 2009 the federal government was supposed to provide 5% of that swollen amount for bride and road construction throughout the US. But, as was discovered under the Trump White House that promised 5% was never disbursed to the states after Obama left the Oval Office. When President Trump moved to refund that money back to the people, Congress would not let him do it!

Once again, with the present Democrat imposed insanity of 3.5 trillion spending bills supposedly prioritized toward infrastructure again, we now know that this 2,500-page piece of legislation has little to do with anything but a green reset, money for community organizing across the US for the Democrats, and more support for an “ACORN” type of guarantee that the Democrats will never again lose power. Further tax increases, a shrinking US dollar, as corporate taxes are handed onward to the consumer, America will likely forever be beneath the boot of big socialist government dictating every aspect of our lives. What infrastructure? 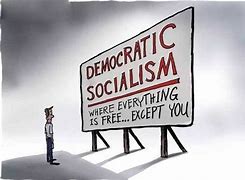 However, with all these negative realizations about “Infrastructure” here is the biggest lie of them all! We already have federally funded infrastructure money now! In the State of Texas vehicle registration is really a road and bridge tax as it is in every other state too. Not only that, but gasoline tax at the pump is also supposed to finance road and bridge building and maintenance. So, under the aegis of “Infrastructure” here are the American people once again being deceived into thinking that massive omnibus spending by Democrats is for the support of basic public safety and transportation when it’s all really about an illegal Democrat power grab that will convert Americans today into future debt slaves! 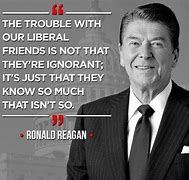 Ronald Reagan during his term once explained to the American public just how much one billion dollars represented when he wanted to illustrate just how much spending Democrats were proposing and how preposterous it was. “Imagine,” President Reagan explained, “a stack of US dollar bills that would go from the surface of the earth all the way to the moon.” And, what are Democrats today proposing? Not just billions in deficits but trillions! A trillion dollars is basically a billion more billion! Where does this scourge in monetary squander really go? Does it go Democrat re-election slush funds? Does it go toward the finance of the IMF for aid to other countries? Does it go to the offshore accounts of corrupt Senators and Congressmen? 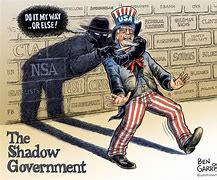 Once again, the so called “Infrastructure” will be defined as the hiring of some 80 thousand new IRS agents to harass conservatives and force field collections when the IRS itself terminated field collections years ago as it cost more to pursue this aspect of enforcement than whatever revenue they got from it, yet how many more billions with the US government now be spending  to employ 80 billion more federal jobs so an agency already in defiance of the rights of the people is going to do in the way of increasing more tax and adding to the size of an overblown, rogue government now?

The cost of running America into the ground

By 2012 the Obama administration for the very first time managed to grow the cost of running the federal government to be greater than the GDP, that is the total financial output of private industry of the US economy, the largest economy in the world. At 15.4 trillion dollars the cost of the Democrat run government was more than the 14.2 trillion dollar US private sector generated economy. That was more money spend than every administration that had existed up to the Clinton White House. The federal government today now employs a larger work force than the private sector industry of the entire American civilian work force! Where does this all end because now the majority of the country depends on the federal government through its bloated and inefficient spending that taxes the will of the people and feeds off what industry is still owned by dwindling free enterprise. 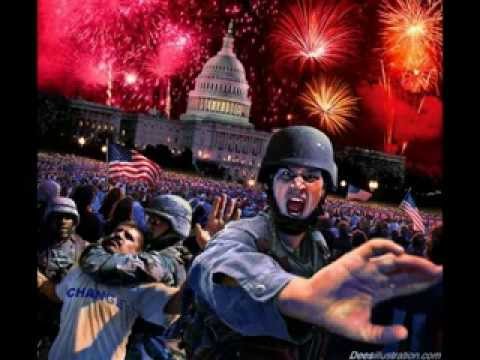