The Biggest Asset of the Corrupt Federal Government

When you think of the incredible size of the federal government, an employment force that is larger than the US private industry, the swollen benefits the federal fraternity steals from the confiscated taxes from Americans, and the drain on society this creates, there is only one common denominator responsible. Yes, we can attribute voter fraud to the formula, but the biggest asset that allows the federal government to lord over the people without accountability as the US dollar nears collapse is the low information voter. You can say that freedom to vote is an illusion all you want and if that were true, Ronald Reagan and Donald Trump never would have gotten elected. 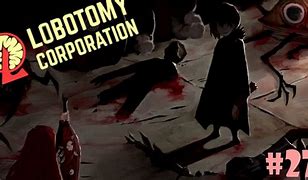 However, the federal government stands completely upon the backs of their most important resource, the dumbed down, apathetic, unconcerned, and successfully distracted voter. Without this unflinchingly consistent expedient is the uninvolved, lobotomized, voter or should I say, non-voter. No matter how draconian the government has become. No matter how negatively affected their lives are, no matter how much the cost of living infringes on their existence, these sleep walkers allow, aid and abet, and support the corruption of the federal government with their lack of involvement or voting along party lines without questioning the policies and how they have impacted the country. 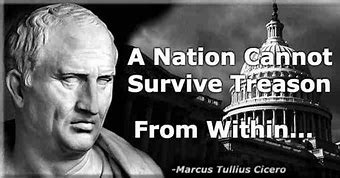 The federal government absolutely counts on those who don’t pay attention, who believe every propagandized word of Democrats who blame Republicans, conservatives, and Christians for every destructive bill they legislate into existence no matter how damaging, simply to perpetuate their rule. If the people of this country would wake up out of their stupors while relying on those of us who do know what’s going on to risk our self-righteous indignation as making us targets as extremists, subversives, or enemies of the state, the outcry and anger of the people would make a difference, but it’s not so. The compliant worker bees and sheep will tolerate just about anything so they don’t have to get involved in a messy process of taking back their country! Why would they? As long as they have a bar to watch ball games at, satellite subscription for porno, reality shows. Brainless series, and the idiotic game shows that distract the dumbed down public from a society burning down around them, the fog won’t leave the water until it’s boiling and by then it will be too late! 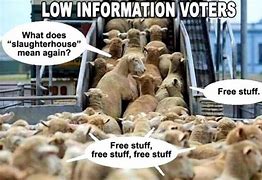 With President challenging those disenchanted with his corrupt and evil federal government with F-15’s as opposed to the guns they own at home, you can bet that your federal government is not only disinterested in your plight, but they count on your fellow countrymen to be asleep at the wheel and uncomfortable about raising their voice! Those arrogant and criminal perpetrators in office who make a career out of lying to the very people they are supposed to serve know that their voting base must be ignorant and apathetic in order of them to get re-elected time after time after time and get away with doing the same abominable job they have been getting away with for decades in some cases. 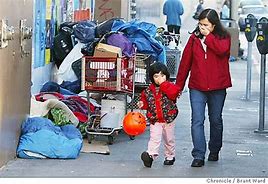 Case in point, California is at the brink of collapse. It has been governed by entrenched ideologues like Gavin Newsome, hypocrites who will destroy a beautiful state and rationalize their criminality the entire time they are doing it. There is no reason for California to be a chaotic inferno of government sanctioned failure other than being an intentional product of policy from the Communist playbook. Every American who lives in that sewer, or has left it in desperation, or lives in a more prosperous state must look at the future of America as being the cesspool we now call California. Yet, leading the charge for our corrupt federal government will be the low information voter, the sleep walking stooge, that waste of space, who will enable a corrupt and self-destructive system to continue until it fails completely, and that time draws near! 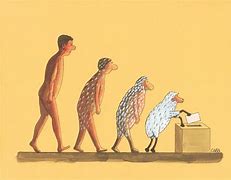 Less Prone commented on Less Prone's blog post They Want a War - And a Big One
"Sanna Marin is an ultra bimbo who follows the WEF agenda to a letter."
20 hours ago

Description:All the links referred to in this video can be found on this page: https://www.brasscheck.com/video/world-aids-day-and-other-scams/
23 hours ago
0 Comments 0 Favorites