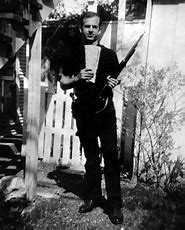 He's the lonely disturbed shooter
Insanely riding his pink scooter
Barrel of his gun the color of pewter
His father should have been neutered, 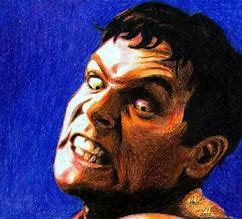 He's been on amphetamines since dawn
He's really somebody's pawn
He's the lone gunmen got it going on
Most who knew him didn't know he was gone,

He's undoubtedly guilty
According to the powers that be
The sick assassin who should never have been free
Got to be the truth the media wouldn't lie to me, 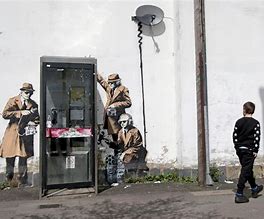 That lone shooter's life is a twisted mystery
The news already has all the details you see
Oh the grief of the victim's family
Get all the facts from your own TV, 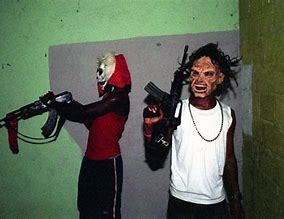 They say he even wore a mask
And he was right on task
That lonely sick active shooter
They say he used to be a normal commuter,

The amazing news they have all the details in an hour
Was it all about the changing of power?
That lone shooter was just an odd flower
Lone shooter on his pink scooter maybe he was a bit too sour. 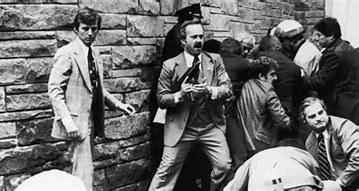 "On a lighter note this is the Best ad I've ever seen. Awesome."
47 minutes ago