The Myth of Social Justice 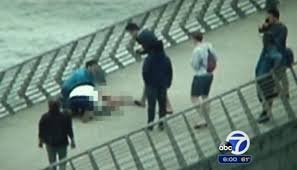 Among the many false narratives we have been instructed to digest is the phrase “Social Justice” the term has absolutely nothing to do with what it implies. This saying is straight out of the Communist Manifesto and applies to Communist, Socialist, rationale. The term really means, “Anything we label as justice”. Let us be perfectly clear on why inherent deceit must be part of the collectivist’s doctrine. If one is forthright the audience will know right away that socialism, statism, government instituted redistribution of wealth, is a con game where the people lose their rights, their possessions, and level of prosperity so that the small percentage of poor, lazy, and anti-social can benefit from government subsidy rendering the contributors into living off the crumbs of tyrannical big government.

In two different centuries now Communism, socialism, collectivism, has not only failed but cost more than 100 million human lives in its insatiable appetite to create government implemented equality by stealing from everyone to delve out crumbs to help only a few while the vast majority are victimized by a suffocating form of rule that liquidates opposition with brutality. In order for this criminal enterprise to succeed it takes propaganda, demoralization, and instability imposed upon a society. Socialism is not a realistic economic answer to anything that involves personal freedoms or the right to earn prosperity. It merely is a form of complete government control that never delivers anything it promises other than taxation without representation and over regulation.

It has long since been investigated and known that by the beginning of the 20th Century America’s major endowments and educational trusts were using John Dewey’s methodology of allowing state control of the child’s mind while in the classroom. Dewey, now considered to be a great educator, pioneered the use of government agenda in the influence of children’s conception of morality, values, group think, and reality not necessarily objective but determined by the directed motive of the educator. The gifted, the talented, who exceed that of the average group are often discouraged as they are perceived to present a threat to the group regardless of being right or proven correct.

In this regime of instruction the general population can be controlled through a publicly funded government instituted educational system that directs the pupil to think in a certain way. It is at this stage that the pliable young mind will accept being dumbed down, encouraged not to critically think, and therefore accept the ludicrous and hypocritical application of brain washing. Social justice therefore becomes the preferred train of thought where murderers are set free because they are merely victims. Where genocide toward the unborn is a convenient solution to unwanted pregnancy. Where lies are an acceptable means of arriving at the success of electing an opposing candidate using character assassination! Where forcing compliance and using intolerance to offset differing points of view outweighs civil discussion! Where violence becomes a useful tool to silence the voice of reason.

In San Francisco, a city that encourages illegal aliens to reside there, a city that allows people to defecate on sidewalks and streets, a city where the bio hazards of used needles by drug addicts bristle on the grasses of city parks where children are forced to clean up the dangerous mess before being able to play, a murder was committed. One of many questionable murders committed often by those who are members of gangs or are drug dealers, leaving dead bodies in their wake. A beautiful young woman, Kate Steinle, was strolling down the street with her father when a shot rang out! Within seconds Kate lay bleeding on the street her last words pleading for her father to help her before she died. 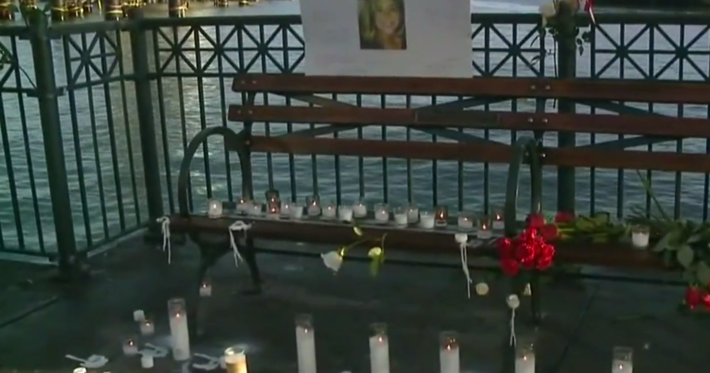 The price of “Social Justice”

The man apprehended by police was a 5 time deported illegal alien, a drug dealer, and in possession of a fire arm stolen from the FBI! Upon arraignment he was advised by a city employed attorney to plead not guilty! ICE, a federal agency was denied access to the offender and was eventually acquitted, not even being charged with manslaughter! What was the message of social justice? That this individual was a victim of unjust laws of the land and therefore was under the kind of duress which caused him to carry an illegal hand gun even though it was stolen and the death of Kate Steinle was merely an unfortunate form of collateral damage that did not incriminate this unvetted, undocumented, unwelcome infiltrator who did not belong on US soil, to return and in doing so, take the life of a young innocent woman in the process! A corrupt system acting to allow the offender to commit murder and be set free is only one of many examples of “Social Justice” where hypocrisy becomes a new form of interpreting the law! This is how effect of consensus is measured! 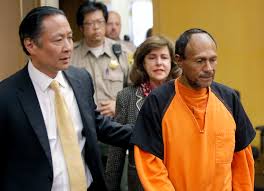 Good post , It's so true, deceit is everywhere. Living in a leftie lunatic world is being a guest at a mad hatters tea party. I met their type at a work place health /safety 'wellbeing' action plan day, and it turned into an insane and dangerous set of solutions that proposed that boss's suddenly make subjective interpretations on human behaviour out of the normal, (of which Nobody could be Capable of doing in sudden life risk event at work.~ not like one can just follow the procedural fairness path, and expect it all all turn out fine.) Try to tell them this and you'll be hammed down pronto, and in the meantime it gets worse.

James, no doubt about it! Deception is their game!

Yes, the labels are the opposites of the things they label. "The Patriot Act", The Ministry of Truth, the Affordable Care Act. I'm waiting for the Health Wealth and Freedom Administration lol.

Yep that was a good tune.

From Paul Simon's song - " When I look back at the crap I learned in high school, makes me wonder I can think at all"

"https://youtube.com/shorts/6ZJp9yiwHPE?feature=share Yup. Jesus Christ is the way, the truth, and…"
18 hours ago