The Myth of the Great Green Reset

Faithfully portrayed as a measure to save mankind within the desperate 12-year margin as define by AOC, the overspending appropriated for this bill will be squandered on Democrat projects and bail outs to ensure that they never lose an election again. Somehow, the Republicans managed in 2010 to go from taking a record 600 public office seats from the Democrats to losing the House majority prior to the win by Donald Trump in 2016, thus making it possible to obstruct all the positive ground gaining legislation that could have been made even though the president did get a lot of his appointments to the courts and economic policy pushed through. But, we have evolved from that era to a new era of Democrat sabotage so that their majority will allow them to pass any spending and destructive bills they think are necessary to solidify their illegitimate election win. The Green New Deal will be just that, more of a social engineering bill than anything that will keep pollutants from fouling the atmosphere or fossil fuel from bringing reliable energy at a cheaper cost to the citizens who need it most. America had now plunged into the abyss of high inflation, high gas prices, shortage of retail consumer goods, and more radical violence with the kind of Soros funded prosecutors who admit that their new bail bond reforms will result in more deaths of innocent people. Come on! Get used to it! This is what happens in third world countries with corrupt regimes running the society into the ground with lies, theft of government funds, and a government that cares only to perpetuate itself. Just ask the people of Mexico how that’s worked out for them. Is that why they’re always trying to get to the US? Ask the people of Venezuela with worthless currency and they can’t even get toilet paper! 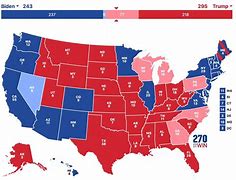 Somebody in America wake up! How did a senile old man who hid in his basement the majority of the election year and couldn’t even attract a dozen people manage to win an election with record voter turnout while Donald Trump had tens of thousands of people enthusiastically awaiting his entrance at rallies that had crowds spilling out of the stadiums? Why did officials in the battle ground states fight so hard to keep their voting systems from being investigated? People, I have some sad news for you. Your nation was stolen from you from right out in the open with well-planned evil and precision, and they insulted your intelligence thinking most of you would just sit back and take it, and you did! 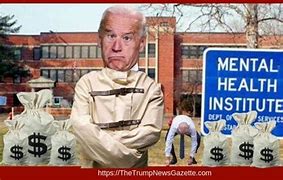 This is now the new norm in American politics. Roll out a long and complicated bill written by God only knows who, makes sure it’s thousands of pages long, that the party that originated it doesn’t even know the details, but they’ll vote for it anyway along party lines, and you can watch your very own country go into hyper inflated currency with zero buying power as the stolen taxpayer money goes for hidden agendas that pay Democrat run cities back for the billions in property damage caused by the very protesters they hired and refused to denounce as they rioted for weeks on end while police departments were told to stand down or were defunded. The rest of that elusive funding will no doubt go for the slush funds it takes to get these criminals re-elected again! 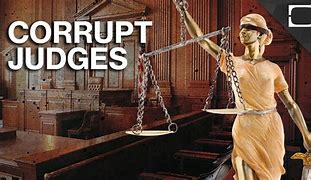 Of course, this will all go uninvestigated by the Obama appointed corrupt Department of Justice who has no interest in doing their job. Why they’ll be too busy investigating parents who go to their children’s school board meeting to find all the pornography that’s available to public school classrooms nowadays. If not that, you can be assured that the DOJ will be looking for conservatives who have to defend themselves during all those basically peaceful protests as the towns burn in the background.

I’m sure the DOJ will probably have their hands full defending all the community and state energy committees like ERCOT in Texas who are unprepared for blackouts caused by frozen wind generators or solar panels buried under ice and snow while children freeze to death. You can bet the Democrat legal teams will be all over that as they made sure that coal and diesel power generating plants could not be around for backup during peak demand! Nope, can’t have that, but we can have hard working people dying from exposure just so we can fight climate change! Yes, sir! 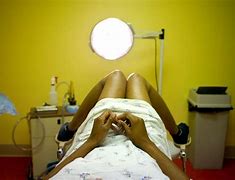 Taking care of the real priorities

Just remember how essential it is that we keep those substandard abortion clinics run by Planned Parenthood at half a billion dollars a year even if they do sell baby parts! Why that’s how the Democrat hypocrite narratives roll! And Gosh, I almost forgot! While those millions of illegal aliens who’ve been shipped to every part of the US on your tax dollar who haven’t been background checked, haven’t been medically examined, have embedded drug cartel, terrorists, criminals, and human traffickers disguised as family members just waiting for that 450 thousand dollar pay off Joe Biden wants to give them while Americans suffer masked mandates, vaccination mandates, thermometer checks, lockdowns, and even more restrictive regulations! America the land of the free has become America land of the lunatic federal government hell bent to run this Constitutional republic into the ground no matter how much insane political action it takes! 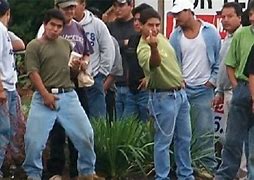 Who’s behind that curtain?

Whose behind all this you ask? It’s obvious Joe (fart in the Queen’s face) Biden sure isn’t capable of it! Doesn’t a lot of this chaos resemble the insanity of the Obama era? Why of course it does! And, who funded Obama’s career and put him into power? Why George Soros of course, and these evil bastards are hard at work spreading lies, brainwashing our kids, making a joke out of law and order, and making sure that the US dollar will worth little more than Milton Bradley Monopoly Money by the time they get through with it! 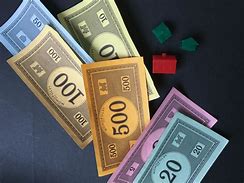 Now ask yourself one simple question. When it is obvious that our government is corrupt to the hilt, when they are violating the US Constitution at every turn, when it is obvious that they have no interest in listening to the American people as they accommodate illegal aliens from all over the world, what did our founding fathers provide for? They said when the government no longer defends the Constitution and has become irretrievably corrupt, they people have the right to abolish the system and prosecute those who are responsible in order to take the Constitutional Republic back! People, we are now at that point! 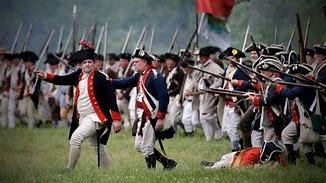 "This island is far out but not far enough. Might do in meantime till we find somewhere else."
10 minutes ago