The Newly Revised Profile of the Mass Shooter 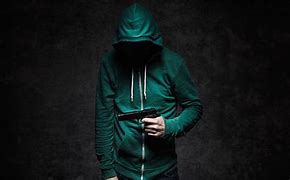 Psychologists and criminologists have now redefined their assessment of the mass shooter who lashes out at the world, in particular, little kids in elementary schools and now in the wake of Uvalde, a mass shooting was prevented as a school summer camp in Duncanville near Dallas, Texas was prevented. Based upon the flawed reasoning of this potential shooter and recent murderers who seem to be popping up all over the country, one must ask. 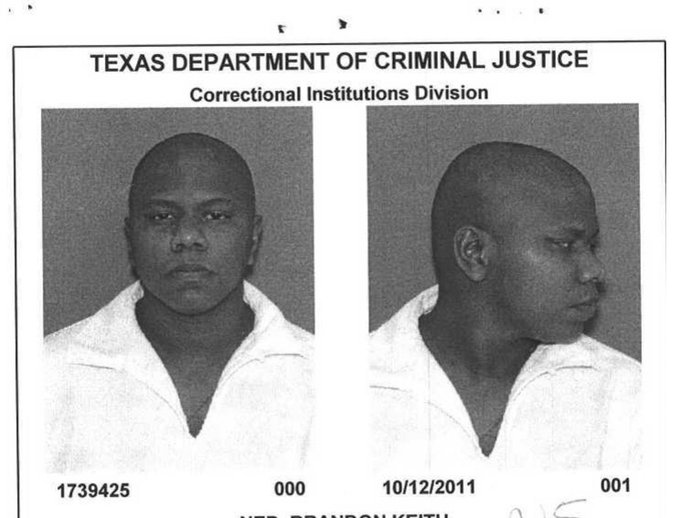 Before we go into the analysis of the gunmen let’s ask two questions that the media are avoiding like the plague. 1) Do these abnormally high occurrences of shootings have anything to do with Democrat funded gun control subversion, orchestrating these shootings as false flags? If the corrupt press corps fails to ask that questions you can bet it’s a valid point! 2) Does the sudden rise in gun violence targeted at elementary schools all over the country have anything to do with the massive influx of illegal aliens, the criminals embedded among them, the drug cartel, and the international terrorists that have been identified, detained, and somehow released? Personally. I’ll bet it does! 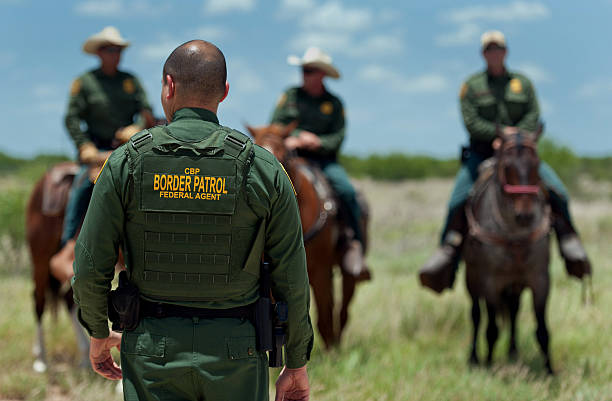 Turning the US into Mexico?

We need only look to the horrible murders and public displays of decapitated competing drug gang members throughout Mexico that have been hung over highway overpasses and neatly deposited in rows on sidewalks and park lawns to intimidate the public and send a message to other drug gangs. With millions of illegal aliens already in the country we have some former DIA intelligence officer advising to the public to do two things: Stock up on canned goods and stock up on ammunition. If the Democrats have their way, in the event they lose the Oval Office and the majority in the House and Senate as predicted they will turn America into a conflagration of rioting, mass shootings, and calls for confiscation of firearms at the same time as Leftist district attorneys allow agitators and even killers to walk. 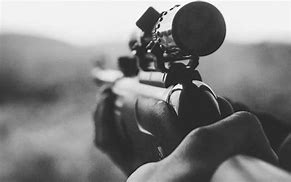 The new profile of a mass shooter

Let us see if there is anything really new in the latest revision of the mass shooter profile. He’s a young adult male, disenfranchised, under stress, has low testosterone, low self-esteem, probably had a dysfunctional family with an absent father, has an illogical hatred toward the world and a segment of society that involves teachers and students as a result, and may even have been bullied. 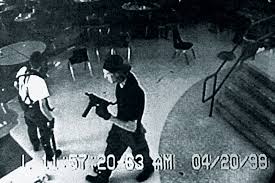 They say this description fits the two murderers at Columbine High School in Colorado but details were left out. Both out of control teenagers were children of Jewish parents who felt an arrogant superiority over gentiles. There were also both into drugs and video games. 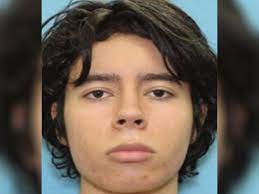 The shooter, Salvador Ramos, described by many as a bully with a bad attitude and made obscene texts to girls in his classes. He was known for starting fights. As in many of the shootings such as in Parkland in Florida, a known red flag trouble maker who had access to guns and even made threats saying they would shoot up their schools, and nothing was done by law enforcement or school officials and guess what? Uvalde, Parkland, and the Duncanville shooters were not white Caucasian or White Supremacists, of course this was not included in reports by the media.

The myth of gun control and large numbers white supremacists

Just as they failed to point out that Darrel Brooks the driver who ran over a crowd of Christmas Day celebrators who was Black, a fanatical leftist radical who hated white people and conservatives with a long arrest record spending hundreds of days in jail went on a rampage!  He even managed to get an illegal fire arm even with his long criminal record in a state that boasts their strict gun control works! Waukesha, Chicago, and all liberal cities who claim that their strict gun control limits potential shootings have some of the worst incidents of shootings and violent crime. In the case of the Waukesha massacre as Brooks injured more than 50 people driving through them like a mad man, should we know outlaw SUV’s since he was driving one?

There was one comment made by the medical professional who was interviewed on the morning show for WBAP radio. He mentioned that young white males have been totally abandoned by the professional psychiatric and psychological profess due to the feminist movement, the left’s obsession with using minority victimization as the blame for all of society’s injustices. They were correct if not on every other count. Young white males have been overlooked, under represented, and along the convenient politically correct agenda that has reshaped society into a mass mental hospital of victims, dysphoria patients, Trans dressers, “snowflakes”, drama queens, and rebels with faulty causes. The Democrats, the left, and the globalists have succeeded into transforming American society in a battle ground of social division. Gunplay seems to blend in perfectly with their plan. 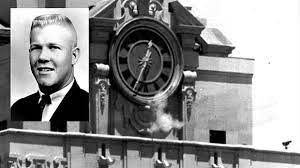 Another contradiction to the official version

Going back to the year of 1966 and the infamous “Texas Tower Shooting” when Charles Whitman brought a well-supplied stash of weapons, ammo, and even food and drink up to the top of the UTA bell tower walking past college campus teachers and personnel unquestioned. After killing 14 people and wounding 31 more, a shocking and unusual crime for the time, it was later found that Whiteman did not necessarily fit into the lone disturbed gunman profile the authorities leaned on so heavily when upon being autopsied it was found he had a brain tumor located in the hypothalamic region where anger and pleasure are governed.