My little sacrificial princess you look so nice
Such an actress you are not unlike Bubonic mice
As if being the black queen presiding over vice
Clinging to your love an infestation of lice, 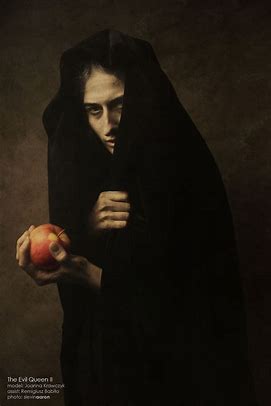 The illusion of love disappears without a trace
My spacecraft lifting from orbit into space
I'm no longer tethered to the pain of home base
My benediction to the human rat race, 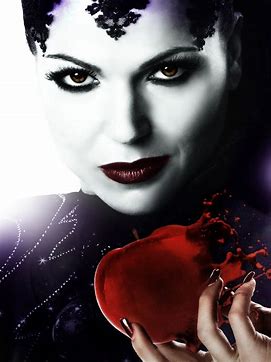 What does it take in order to be free?
Taking my spacecraft into a blackened infinity?
Like the way my space suit fits me
Even though being alone is not my cup of tea, 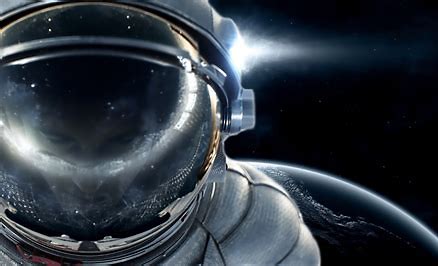 The mirage that appears to the dying man
His thirst leads him on without a helping hand
The bride and groom headed to the promised land
Ending up on parched shifting sand, 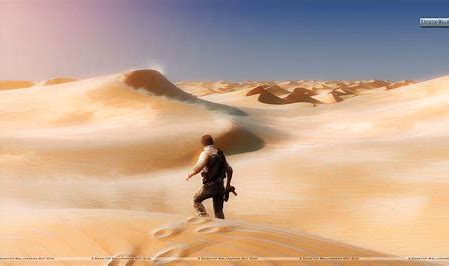 I'm just another fool whose reflection stares back
Was life supposed to be a stealthy attack?
Was I just a slob trying to get her in the sack?
Might as well have been in Salem tortured on a rack, 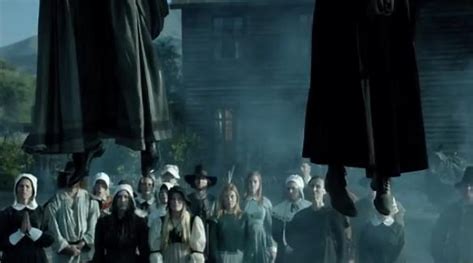 Like an astronaut who made a fatal choice in the abyss
Crossing into infinity too far away to be missed
Just a name a casualty on an actuarial list
I followed her down the path she promised to bliss. 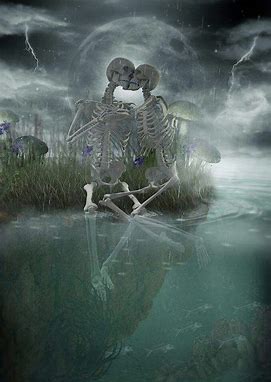