The Persecution Trials of the January 6th Mock Insurrection Event

This is what this man did on January 6th. He sat in a chair and now he's facing life in prison" 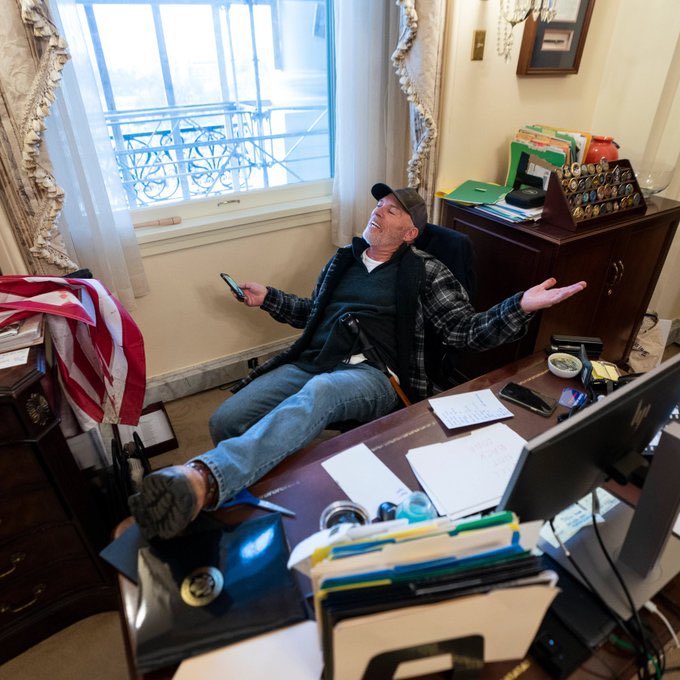 Note that not one person who has been sentenced has been charged with anything but trespass. But, what abut the ubiquitous Ray Epps, an FBI agent seen and filmed all over the Capitol grounds exhorting the crowd to assault the Capitol Building! Oh, but you see he's in the federal government and he's a Democrat. Apparently the laws don't apply. 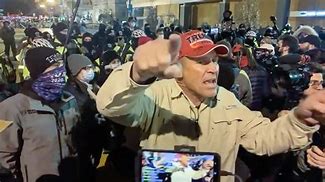 One of the many FBI agents embedded in the crowd urging rioting and civil disobedience!