This Day in History April 21st 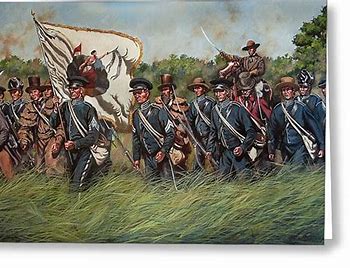 The year is 1836 on this date the battle of San Jacinto was fought. The Texans and Mexican settlers who wanted to make the region their home had tolerated the military from the Mexican government for some time and a previous string of battles had been fought that had driven the army beyond the Rio Grande. Texas has become a fascinating possibility for many pioneers and well known personalities drawn to freedom that the huge territory represents. The Spanish Conquistadors were impressed by the vast grasslands of the Pan Handle and Central Texas years before. the city of Amarillo actually translates to "Yellow" in Spanish.

Mexico was in the midst of political upheaval and the Spanish Governor there had been executed after an uprising that led to the rise of Santa Anna as the Excellency of the Mexico nation having achieved independence from Spain. In years to come many governors and presidents would fall prey to rebellions and civil wars, but Santa Anna had been able to hold onto power longer than his contemporaries. The Texas settlers, some calling themselves "Texians" hardly noticed or did not take Santa Anna seriously after they had successfully defeated the prior Mexican army. 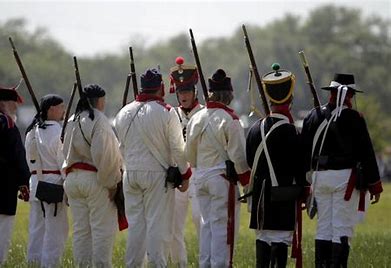 Santa Anna was determined to retake Texas for his country and was capable of savage tactics as he soon unleashed his wrath at Goliad where Colonel Fannin and 300 of his men pulling artillery were massacred by superior numbers of Mexican troops. Their bodies were only partially incinerated as the Mexicans were using green wood that poorly ignited leaving a horrifying scene at the battlefield. The famous Alamo had already been surrounded where under command of William Travis assisted by such well known men as Davey Crockett and Jim Bowie, had vowed to defend the old mission. 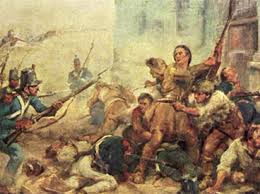 With a force of some 1,600 men Santa Anna layed siege to the Alamo under Colonel Travis and after several days the 175 defenders, mostly Texans and Mexican settlers perished in the fighting. It is estimated that Santa Anna's forces took 600 casualties though some estimates are higher or lower, but most importantly, the battle bought time for Sam Houston to withdraw and accumulate more troops as many settlers who had fought in the Texan militia weeks earlier after several Texan victories along the coast had gone back to their farms and homes to be with their families. 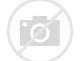 The Texans were in big trouble with the newly established Texas government reluctant to provide much in financial support with the outcome so unsure. However, Sam Houston had gotten intelligence that Santa Anna had divided his forces and had stopped to rest his men along an area near the San Jacinto River. There the Mexicans set up tents, fires, and used their wagons as defensive perimeters. Here, assured that Houston and his men were further away and still retreating the Mexicans took an afternoon siesta.

A terrible justice is served

Infuriated over a string of losses especially the slaughters at Goliad and the Alamo, General Houston and his men were anxious to exact revenge upon the Mexican troops and their leader, Santa Anna. Quietly they formed a single regiment for a frontal assault. With muskets loaded and hand guns set to fire the Texans began a charge on foot with a small cavalry to reinforce the assault. The surprised Mexican soldiers were quickly overwhelmed and slaughterd by the angry forces of Houston screaming "Remember the Alamo!" and "Remember Goliad!" as they slashed through the ranks of retreating Mexican troops.

Little mercy was shown as Santa Anna's men were run through by bayonet or sword or fired upon at close range. What Mexican troops who were not initially overwhelmed made a dash for the river where many were beaten and stabbed as they attempted to mount their horses or run across to the other shore. The waters ran red with their blood as the furious Texans unleashed their rage and took few prisoners. In 20 minutes the forces of Sam Houston stormed the encampment of Santa Anna and defeated the Mexican army in a rapid show of vengeance. Sam Houston was wounded in the leg and shot off his horse but survived as his men swept forward and brutalized the stunned enemy under Santa Anna.

The spoils of war

it was not until a day later that Santa Anna had been identified by one of his own captured soldiers who acknowledged him as "El Presidente!" as the cowering general trying to remain unknown walked by with his captors. Sam Houston gave Santa Anna an offer he couldn't refuse. His life for signing over the great territory of Texas to the settlers and Mexicans who had sworn allegiance to the new nation as Texas had not accepted statehood by the US government with many who resisted the idea of becoming a state, wanting to remain an independent nation. To this day Texas has in its constitution provisions to cede from the US should they consider it necessary and even divide into 5 separate territories. The US needs Texas a lot more than Texas needs the union as the state is virtually self sufficient and pays billions to the federal government having one of the largest economies in the world.

"Literally. A fucking fruitcake."
2 hours ago

"What a race of WHINY ASS NUTHINS ,always handsout beggin for somthin for nuffin from the evil…"
3 hours ago

cheeki kea commented on Chris of the family Masters's blog post NOTE TO EMPLOYER
"Take Note Workers. Well worth the effort."
5 hours ago

"Welcome to Pfizer City."
6 hours ago