Trump looks very at ease in lipstick, rouge and eye makeup. If there's more to this, that would be powerful leverage, would it not? Cohn was the Epstein of his day, but much more powerful. 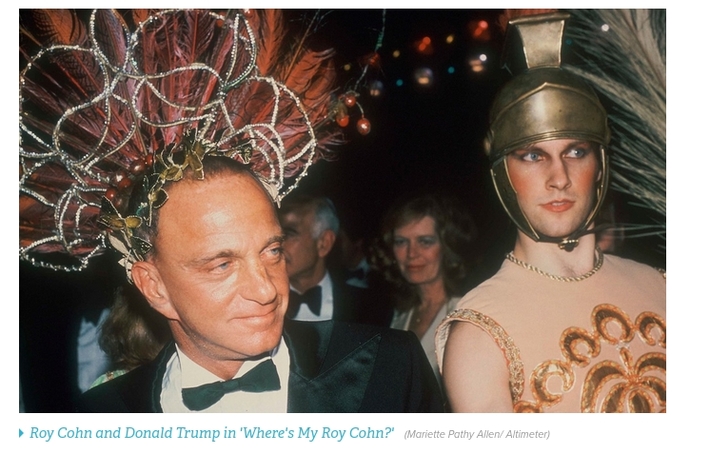 Cohn was a big fan of frogs. People brought him frogs on his deathbed (he died from AIDS). Wow, isn't that an odd cohencidence? Is Pepe an homage to Roy? Note pic of him and Trump. 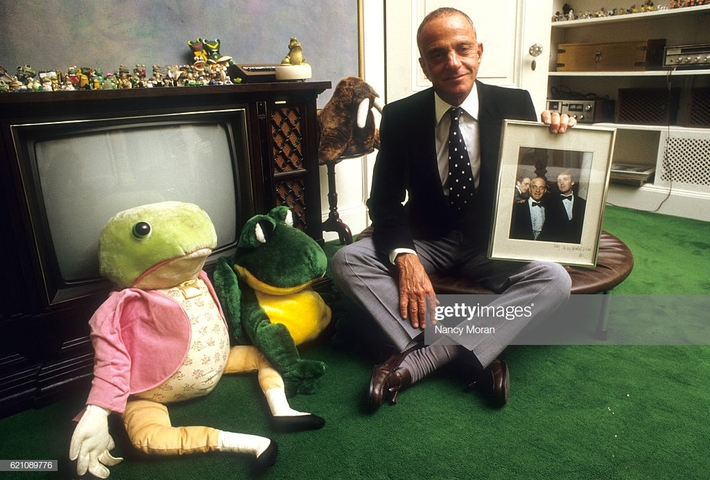 And here's Cohn with Roger Stone, another notorious Jewish swinger. Although Stone's particular bent was that he liked to watch other guys screw his wife. Maybe he's a sacrificial lamb vis-à-vis Trump like the Rosenbergs were to Cohn. I doubt you get power in this world without proving your loyalty to someone. 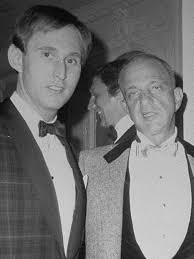 Perhaps that all explains this (limited edition - was only 37 shekels, cheap!) - 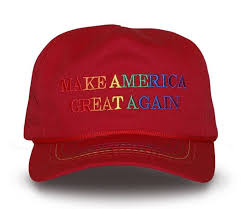 And this (not exactly what he ran on) -

He also appointed gay federal judges. Maybe Mike Pence should worry about riding in an elevator with his boss, instead of women. Roy Cohn was Trump's very long-time mentor.

I'm sure Lenin was correct now.

You're welcome, and thanks, Mr. Sizzle.

Thanks for this post James and the Bitchute-TruNews link is something everyone should watch.  I knew Roy Cohn was a Jewish mafia attorney but I didn’t understand the full scope and reach of his political power he maintained.

The influence and intimidation this sleazy Jew  was capable of explains how corrupted politics worked back then and still today.

to get the putrid taste of traitorous pig out of his mouth. EnjoySteve…See More
6 hours ago
0 Comments 0 Favorites

luggnutz commented on Tara's blog post European Parliament to Investigate WHO and “Pandemic” Scandal
"Ah yes Tara...memories of how we got…"
14 hours ago

Less Prone commented on Tara's blog post European Parliament to Investigate WHO and “Pandemic” Scandal
"And the corruption continues..."
15 hours ago