Trying to Vanquish the Façade 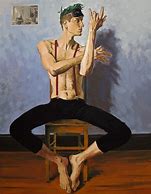 Trying to Vanquish the Façade

I thought all things would be as they seemed

That all my ambitions would go as I dreams

I could not possibly have fathomed their schemes 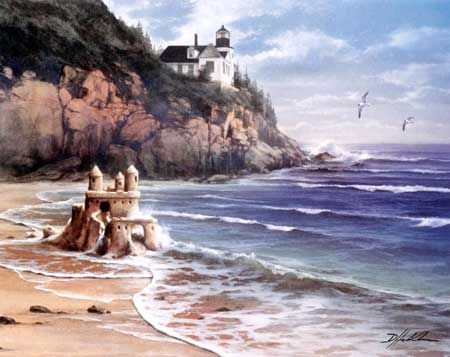 A knight in shining armor I thought of myself

Strangely I ended up betrayed and on a shelf

I often heard them say, “Lookout for yourself.”

Life is nothing but protracted time

No, we did not evolve from primordial slime

Rockefeller used to reward poor children with a shiny dime 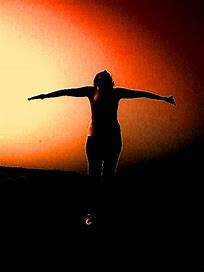 Self-deprecation is the way to go

A form of humility in case you didn’t know

Beware of the seeds that you sow

Requiem of a foolish man, 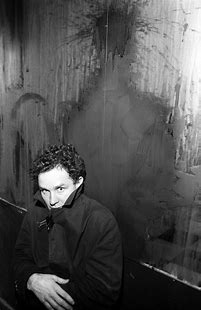 Victim of a sensitive heart

In those movie roles I could have played the part

Becoming the Welcome Mat is a form of art

Requiem for the foolish man, 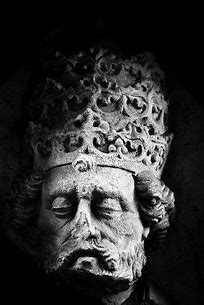 The prevailing myth of men’s power

Leaving a taste in your mouth often sour 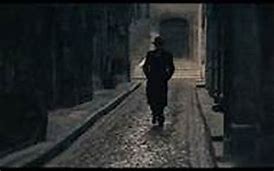 Just one last love I pray to God

All the time of I’ve wasted isn’t it odd?

Spent my life trying to vanquish the façade

Requiem for a foolish man. 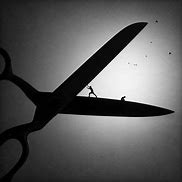