Neocons are quaking for the government to implement the human x-ray machines on a nationwide scale, radiating travelers with unhealthy amounts of ionic radiation all for the sake of preventing the next Mutallab from boarding another U.S. airliner.

The majority polled appreciate delays and hassles of flying today’'s suspicious skies and feel safer because the federal Transportation Security Agency (TSA) is in charge of airport screening. These happy line campers should be delighted to learn about TSA's grossly invasive newsecurity plans. 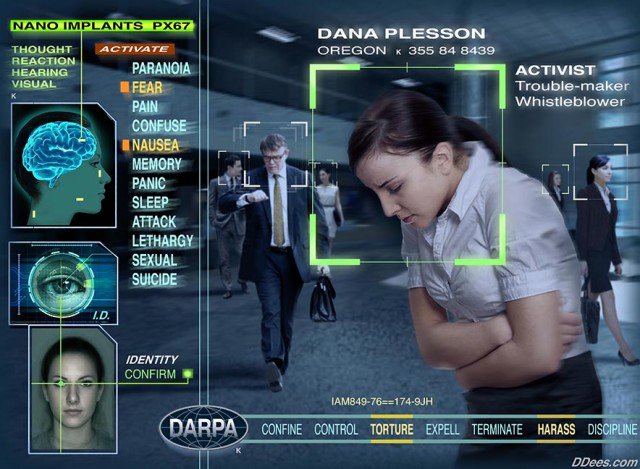 It sets up additional measures after you pass through. There you are in the lobby of your building and.. ZAP..

"Now we know that a woman can also be a dick. This is the progress they force on us."
16 minutes ago