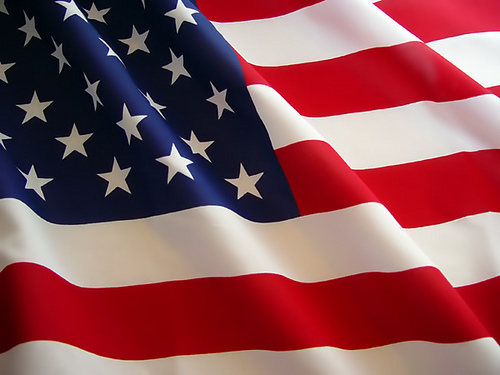 for the United States of

justice, and accountability up to and through the

A National Call to Action:

The Unity Movement is a necessary reaction to key issues


facing the American public, issues that have not been


addressed in any meaningful way by any branch of


government. Unions, mega-corporations, and the ruling


major parties have banded together in all-out corruption.


We're left with the facts of our disintergrated Republic: an


high government officials, and the meaning of citizenship


We The People MUST take back what has been stolen from us:


The People. It's time to make our voices as ONE.


The Unity Movement campaign argues that under our system of

checks and balances, when The Judiciary, The House, AND The

necessary changes to restore The Constitution, along with the Bill of


Call to action - Enough is Enough!


Student strikes ARE noticed, even by the controlled main-stream media.

Almost every grocery store, clothing, shoe shop is a conglomerated

corporation. There are hardly any small family, Ma-Pop shops to be

found. Why? They can't compete with MEGAMARTS. You want to

support America and bring back our lost industries? Then stop

Buy locally made, locally sold! A suspension of all corporate

purchasing will hurt the mega-corporations: and they control

75% of our economy is consumer spending. That means WE have the

power to Shut 'em Down!

from falling into error; it is the function of the citizen to keep

the Government from falling into error".- U.S. Supreme Court,