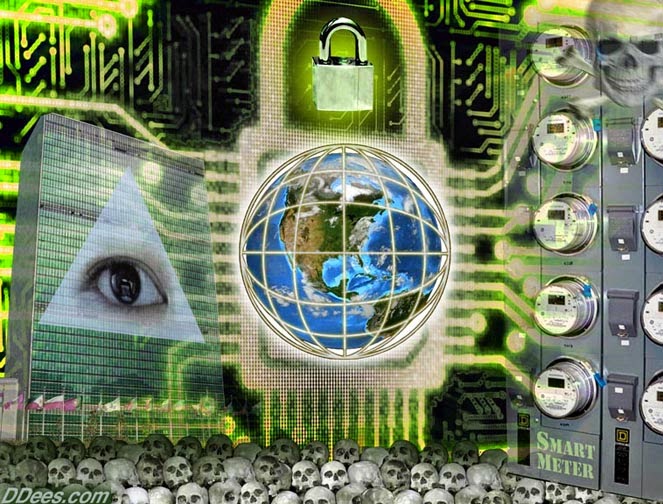 THE FAT CAT IS OUT OF THE BAG: Evidence has now been made public of illegal actions and collusion between former California Public Utilities Commission president Michael Peevey and utility PG&E, as criminal investigations continue.

As part of a federal and state investigation into what appears to be systemic corruption involving former senior executives at PG&E and the California Public Utilities Commission, 65,000 emails have been publicly released, revealing collusion and conspiracy.

Former commission president  and former PG&E Vice President  are wishing investigators would have been kept in the dark. The pair privately discussed problems with so-called “smart” meters, violating their own rules of procedure while admitting to health harm and overbilling problems – which several thousand Californians had been warning about since 2010.

It is perhaps justly ironic that we now see, made public, the private email correspondence of those who have teamed up to deploy technology which, according to a 2012 US Congressional Research report, facilitates unprecedented in-home surveillance.

Here are some highlights from their correspondence:

Since 2010 – that “smart” meters can cause physical harm.

And he believed PG&E should do something about it, albeit “quietly”. However, instead of regulating the utility to ensure public safety, he deferred his lawful duty to PG&E – the entity causing the harm. Chris of the family Masters favorited Aaron's blog post Photographed at London Gatwick Airport in 2013... That is why they need this false pandemic...
2 hours ago

Phyllis Maka commented on Phyllis Maka's blog post Why the need for masks then? or toxic vaccines?
"You won't get anything from nasa or anyone else. They have this world locked down in their…"
4 hours ago

cheeki kea commented on Phyllis Maka's blog post Why the need for masks then? or toxic vaccines?
"https://science.nasa.gov/science-news/science-at-nasa/2008/30oct_ftes  This is the portal sun…"
6 hours ago

cheeki kea commented on Phyllis Maka's blog post Why the need for masks then? or toxic vaccines?
"Phyllis there is Very little info out there about any of this, but there is some which makes me…"
6 hours ago