"Once you walk into a courtroom, you've already lost. The best way to win is to avoid it at all costs, because the justice system is anything but" Sydney Carton, Attorney. "There is no one in the criminal justice system who believes that system works well. Or if they are, they are for courts that are an embarrassment to the ideals of justice. The law of real people doesn't work" Lawrence Lessig, Harvard Law Professor. 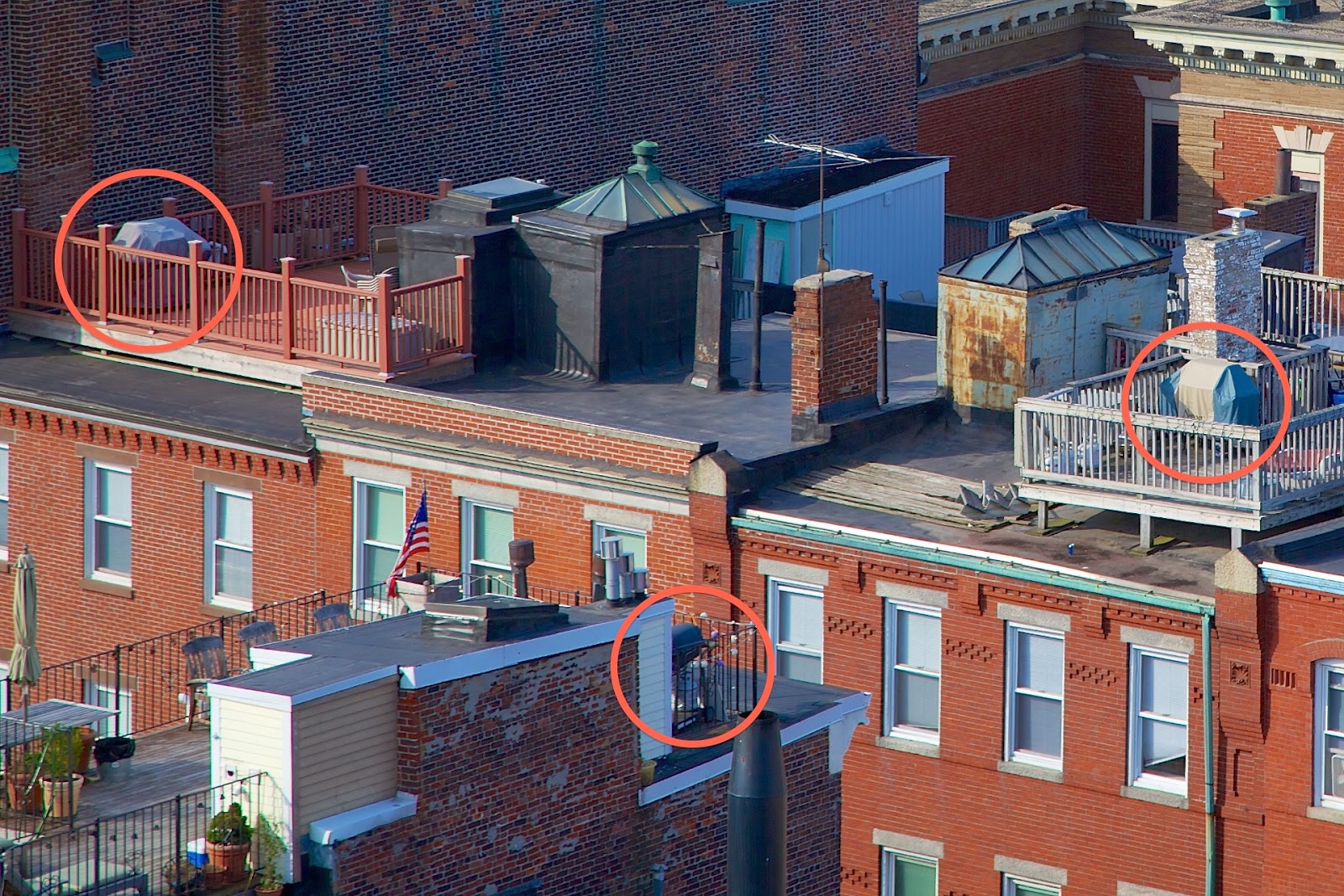 This summer beware: Is your neighbor having a cookout? Call the police, they could be a terrorist!

This is no joke, it's a sad state of affairs when no one is questioning the absurdity of the alleged war on terror (barbecuing)!

The following B.S. bulletin prepared by the DHS and the FBI’s Directorate of Intelligence and the National Counterterrorism Center was issued in January to law enforcement and first responders throughout the country.

Since the May 2010 publication of the Roll Call Release “Terrorist Use of Propane Cylinders,” terrorists have continued to advocate the use of propane cylinders in building improvised explosive devices (IEDs). Throughout 2014, al-Qa‘ida-inspired violent extremists posted on the Internet English-language instructions for building and using propane IEDs and encouraged attacks in the United States. The posts recommended military, commercial, and financial sector targets, major metropolitan areas, and mass gatherings.

If you spot one of these terror cylinders in your neighbor's backyard please notify law enforcement: 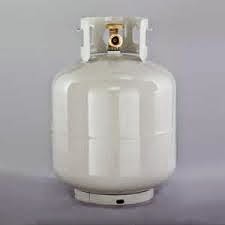 How many false flag B.S. warnings are they going to post? More importantly how many false flag bulletins does the public believe? A few weeks ago, they claimed malls were being targeted by terrorists. The DHS/FBI recently claimed ISIS terrorists are working at mall kiosks. It's so bad even photographers are considered terrorists.

But we're not done, the absurdity goes even further!  'They' (DHS/FBI ) even got a former sheriff to claim propane car bombs are coming to America.

DHS sponsored a report on the "Potential Terrorist Uses Of Highway-Borne Hazardous Materials" where unsurprisingly they mention propane cylinders to be a potential threat.

DHS's "See Something Say Something" program considers you a potential terrorist!

Don't despair you can earn money this winter by spying on your neighbors who are warming up their vehicles. All you have to do is take a video and email it to the authorities!

“If you see something, you say something, but you get paid for doing it,” Councilman Donovan Richards told CBS2’s Diane Macedo.

The FBI/DHS plans to expand its 'suspicious activity' reporting and link to the 'Sentinel' system.

This is the depressing reality of Police State America, everyone's a potential source of income, I mean criminal (terrorist).

(U//FOUO) IEDs incorporating propane cylinders present challenges to public safety personnel, as the cylinders are readily available to the public and can be purchased in unlimited quantities. A cylinder without modification is not an explosive device, and suspected illicit use should be evaluated within the context of other potentially incriminating circumstances. While purchase of a single or multiple propane cylinders may not necessarily indicate terrorist activity, vigilance for activities that are suspicious––according to the totality of the circumstances––may ensure first responder safety and the prevention of potential terrorist activity. In an investigative context, reasonable suspicion or probable cause should be established to preserve the integrity of an investigation.


Indicators of suspicious use may include:

- Modification to or indications of tampering with pressure regulators or gauges; attempted    modification and/or discoloration of the cylinder or valve.
You could be a terrorist if you paint a propane cylinder see image below: 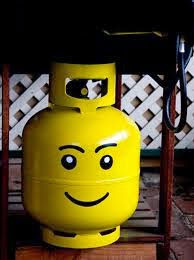 - Storage of propane cylinders with other pressurized and/or potentially hazardous material cylinders.
You could be a terrorist if you store them with anything!

- Presence of potential initiation/ignition sources, such as a blasting caps, electric matches, or model rocket motor igniters, electrical wires, timers, or antennas attached to or in close proximity of cylinders.

Don't even think about putting your radio next to the grill, You TERRORIST!

Doesn't every mobile home and RV come equipped with propane and antennas? There you have it, EVERY camper you see this summer could be a terrorist and should be reported to law enforcement. 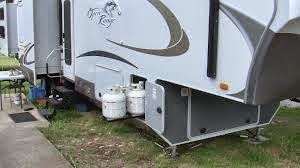 - Presence of potential shrapnel, such as nails, bolts, or ball bearings observed in conjunction with propane cylinders.

So every Home Depot, Lowes, True Value hardware stores could be terrorist fronts. That's how absurd things are getting.

If you've seen the 'Equalizer' movie you know there's a potential terrorist lurking in every home improvement store.
https://info.publicintelligence.net/DHS-FBI-NCTC-PropaneIEDs.pdf
Posted by mapi at 10:57 AM Dammit Peggy, the Government says my propane and propane accessories make me a terrorist!

NATO and Western countries do not want peace in Ukraine. In fact they are actively and openly talking about soldiers and boots on the ground. Putin just issu...
10 hours ago
0 Comments 0 Favorites