Who Are You to The Federal Government and Do They care? 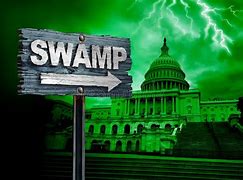 The crystal place of Washington DC is a separate world from the people of the United States of America. The Senators and Congressmen do not feel your pain. They do not relate to you. They are shielded from the pressures and the suffering that their policies have inflicted upon the very people they should be serving not ruling over. The US Constitution means little to them as they violate with impunity except when they have to sell a bill they are trying to pass or make appearances during an election campaign. Other than that, the plight of the people makes little difference to these elitists who could care less. You are a threat. 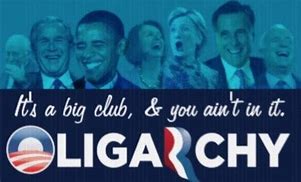 Contrary to the historically inspired vision of Washington DC with our wise founding fathers debating over the very issues that would preserve a nation and guarantee Constitutional rights, instead there are only small quorums (gatherings of 4 or more) who cut deals between themselves, other foreign countries, our enemies, and corporate lobbyists who fund their election campaigns. The media is complicit to using the camera lens to deceive you into thinking that some grand event in Congress is underway while they may be only filming 54 or 5 people in a close up leading you to think there is an entire congressional body in attendance. It is all an illusion! 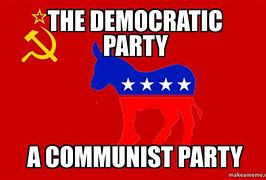 Harry S. Truman, a Democrat Vice President, who took over after FDR died from the polio he had fought for years once said, and I paraphrase, he had a choice between being a piano player at a whore house or taking the seat of the vice presidency, and nearly went with the other choice. This is how little respect the man had for Washington DC at a time when the Democrat party actually did care about what happened to their constituents. As the decades wore on we all know what happened to the Democrats now a godless political party carrying out the work of the Communists using every tactic of false flags, class warfare, and disinformation in the Saul Alinsky’s book “Rules for Radicals” dedicated to Satan himself. 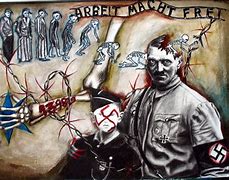 You are little more than

Now the question is, just who are you to the federal government? You are expendable. As soon as some US president decides to get into some regional war in order to distract the public from his corrupt policies, he’s willing to throw young American men into the meat grinder! Case in point, Bill Clinton gets us involved in Kosovo. Why? Refer back to my previous statement. If you come to DC to make a peaceful protest due to faulty legislation that’s making your life a struggle or is allowing the color of one’s skin to give them automatic and unearned entitlement, you may very well be detained indefinitely such as those who are languishing in a filthy Capitol Hill jail right now without any Constitutional guarantee to a speedy trial by their peers, just as devoid of freedom as any Soviet or Nazi political trial ever was. Yet, this is supposed to be America, land of the free?

Out of control taxation

In the eyes of the federal government you are simply a source of income. You can be taxed to the very limit of your ability to pay and support yourself much less a family, and thanks to Congress if you work 40 additional hours in a week on the holidays, Congress has empowered the IRS to have 50% of your time and a half overtime pay. You are simply a cash cow so that Congress can go on giving millions of US tax dollars to foreign countries that hate us, and for what? So the Deep State can continue making their deals? Why would your tax dollars go to funding Planned Parenthood who performs 328 thousand abortions every year, or NPR a news organization with an admitted liberal slant, while conservative talk show radio doesn’t get any grants or federal assistance? Your federal government also funds, with your tax dollars, radical leftist political magazines and websites that lose money because no one pays any attention to them and they are so anti-American it is disgusting, yet that is how the federal government sees you. Your opinion, your financial condition, and even your safety mean nothing to them. 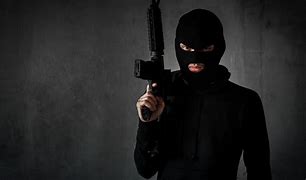 We are now with the enemy virtually in our midst thanks to the “Open Borders” debacle created by the Biden White House. A terrorist event of major proportions is on the horizon, but could your federal government give a damn? No. Your federal government is actively supporting supply chain disruption and food shortages. Why? Because you are merely political fodder. The plans of the globalists to depopulate the world supersede your Constitutional rights. We have congressmen who have slept with Chinese Communist spies. We have a Californian Senator who had a Communist spy in her employ for 10 years. Were there any repercussions, any charges brought against these people for treasonous conduct? No. Why? Because you safety and national security are not important to them. You must remember they, the executive branch, the judicial branch, and the legislative branch are not concerned with the high inflation, outrageous cost of energy, invasion of our borders, and the dwindling rights that keep getting trimmed away with more privacy restrictions being proposed, taking precedent over you an American, you a law abiding citizen, you, only one of the millions of people whom the federal government is supposed to serve not rule over like subjects of the king. Yet, in the glass bubble of Washington DC when it comes to the rights and concerns of the people, all bets are off, you are on your own, and if you scream and holler loud enough, particularly at a school board meeting because you are sick of the trash your children are being exposed to, you might just have the FBI knocking on your door or perhaps even the ATF, armed and ready for action, while our ISD’s can’t even stop armed gunmen from killing our children at school. 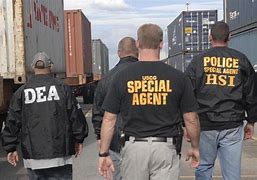 Who are you really to them?

You my friend are but a very low priority commodity that accounts for no more than a tiny amount of tax under the untenable deficits that our federal government is spending. You are a single vote needed to re-elect the same schmuck who has been wasting your time and money on pointless legislation that overtaxes and over regulates you, just as Karl Marx, of all people predicted would happen to the west in his “Ten Planks of the Communist Manifesto”. He counted on corruption of our federal government to deliver us into the chains of Communism through a process of disinformation, indoctrination instead of education, and social unrest funded by federal government donors who want to end America as a Constitutional Republic governed for the people, of the people, and by the people. 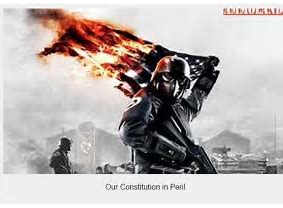 tjdavis Thanks for your support.

Parrhesia commented on tjdavis's blog post Canadian Actress Jennifer Gibson on Jabs
"She makes the connection to the jab, but "it's what we must do" so jab me…"
8 hours ago