Scientists who have followed the numerous monkeypox outbreaks in Africa say they are baffled by the recent spread of the disease to Europe and North America.

Until now, cases of the smallpox-related disease have only been seen in people with links to central and west Africa.

However, over the past week, Britain, Spain, Portugal, Italy, the United States, Sweden and Canada have all reported infections, mainly in young men who had never travelled to Africa.

France, Germany, Belgium and Australia confirmed their first cases of monkeypox on Friday.

"I am stunned by this. Every day I wake up and see that new countries are being infected," said Oyewale Tomori, a virologist who headed the Nigerian Academy of Sciences and sits on several World Health Organisation (WHO) advisory boards.

"This is not the kind of spread we've seen in West Africa, so there may be something new happening in the West," he added.

An Unexpected Benefit & A Cause for Concern

This may be connected: 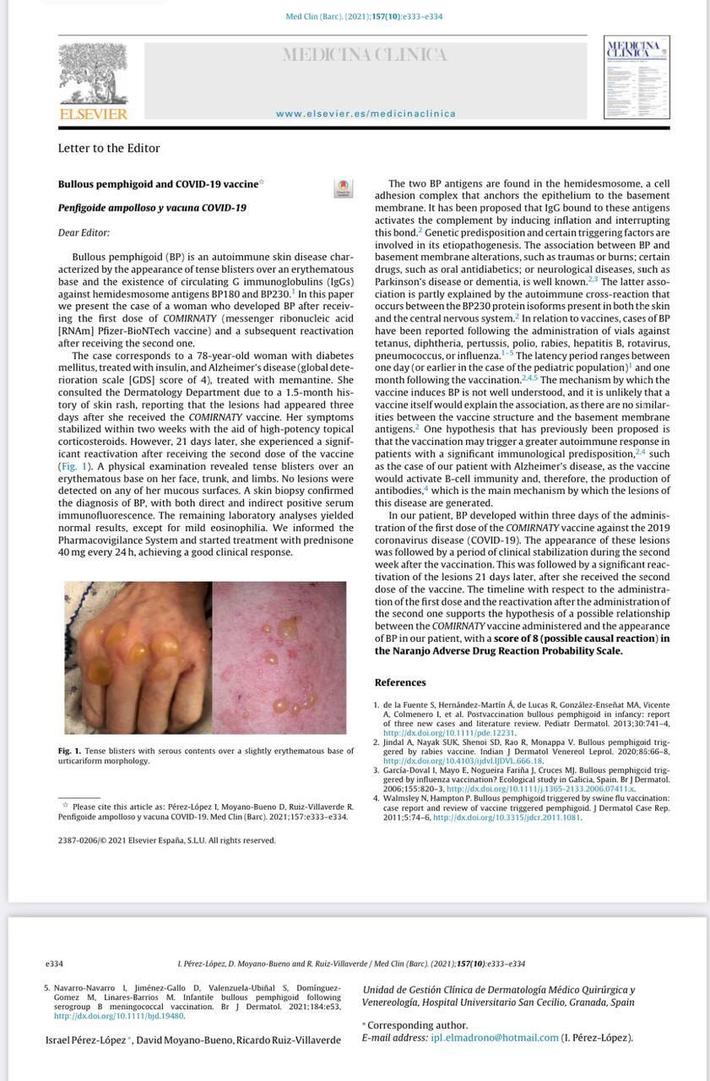 Doc Vega commented on Chris of the family Masters's blog post Game Over
"One of the reasons California is in drought mode, they rerouted a fresh water river into the ocean.…"
2 hours ago

This was recorded by Hunter on 1/18/19 & sent to his escort contact “Eva.” She had told him the…See More
6 hours ago
2 Comments 0 Favorites