Bread and Circuses.... Confirmed: FIFA warn England they could be punished if fans sing Brexit songs when the Three Lions play Belgium

We can see EU sneaking out! FIFA warn England they could be punished if fans sing Brexit songs when the Three Lions play Belgium

By GEORGE MARTIN FOR MAILONLINE

England fans have been issued with a stark warning from FIFA not to sing pro-Brexit songs at the World Cup.

Football's global governing body said the FA faced punishment if England fans were caught making reference to the 2016 EU referendum in their match against Belgium on Thursday.

It is feared the match could be fraught with political tension since Brussels is at the centre of the ongoing Brexit negotiations. 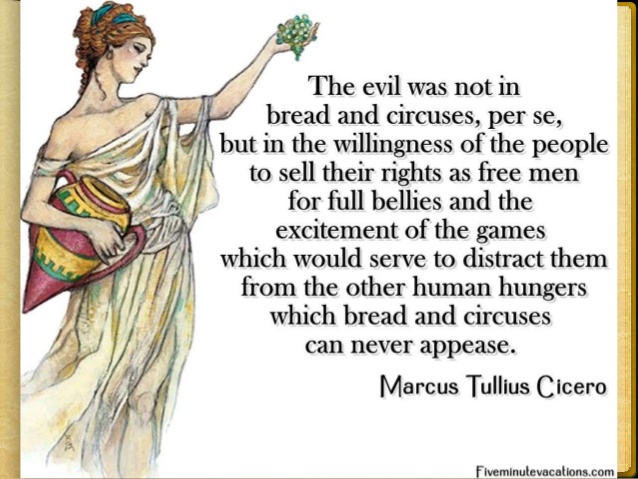 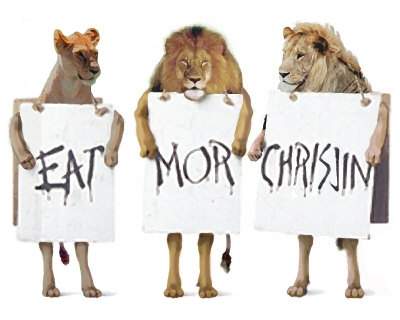