Coronavirus: France lockdown sparks gridlock in Paris, as WHO warns Europe is 'epicentre' of pandemic 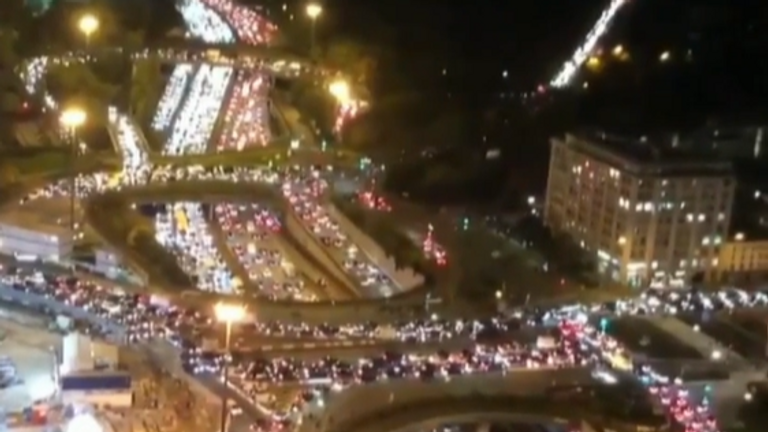 Gridlock in Paris as people leave before lockdown
Paris has seen hundreds of miles of traffic jams as people tried to leave the city ahead of France's new national lockdown.

Crowded scenes on the roads and railways came as the World Health Organisation warned that Europe has become the epicentre of the coronavirus pandemic once again.

The region accounted for nearly half of the 2.8 million new COVID-19 cases reported worldwide last week, WHO said.

Live coronavirus updates from the UK and around the world 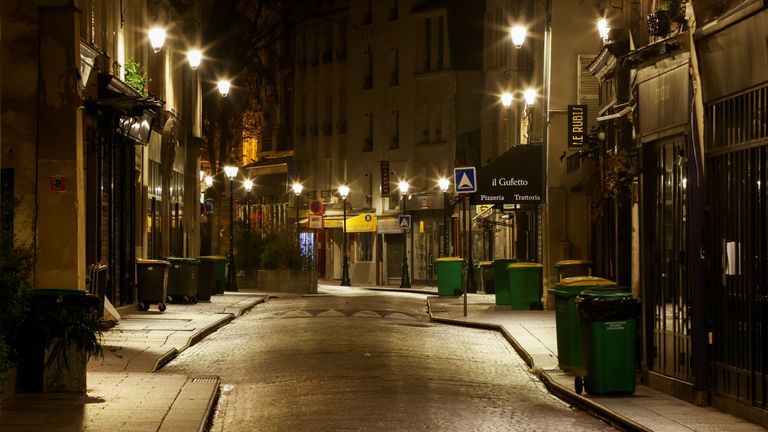 "Hospitalisations have risen to levels unseen since the spring," he said on Thursday.

Europe has now confirmed more than 10 million coronavirus cases and 250,000 deaths since the start of the crisis, he added.

"We are at the epicentre of this pandemic once again. At the risk of sounding alarmist I must express our very real concern," Dr Kluge said in a statement.

France's lockdown is going to last for a month, with Germany announcing that it is going to bring in similar measures. 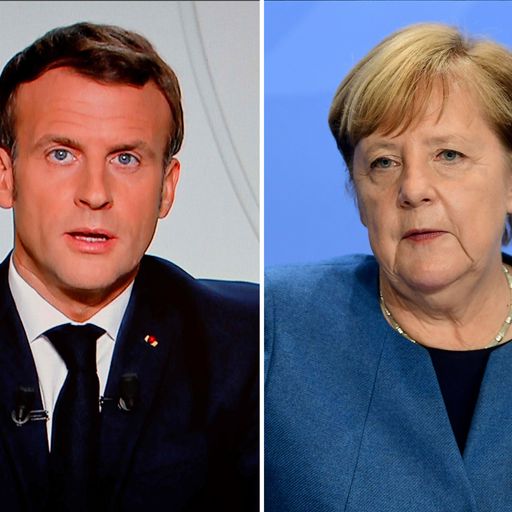 German Chancellor Angela Merkel said her country is "deep in the second wave", while President Emmanuel Macron said France has been "overpowered" by a second phase of the virus.

Within Europe, figures show coronavirus cases are growing fastest in Belgium, the Netherlands, Spain and the Czech Republic.

Spain has voted to extend its state of emergency until May and the regions of Catalonia and La Rioja have closed bars and restaurants.

But the mayor of Milan, Giuseppe Sala, criticised lockdown restrictions on the region of Lombardy, which along with Southern Campania has emerged as the epicentre of Italy's second wave. 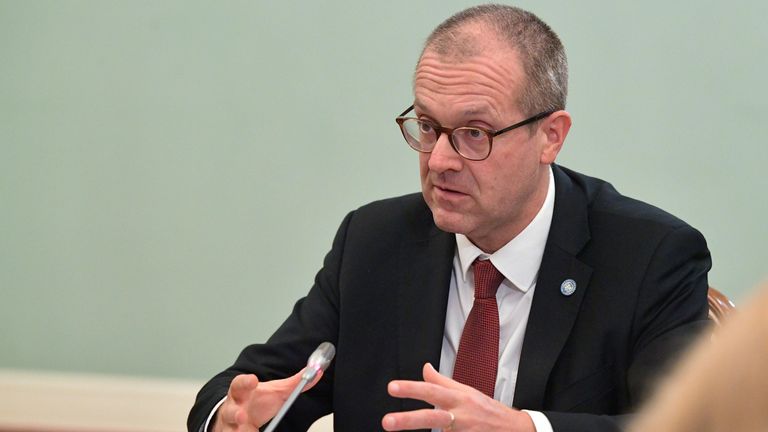 She said: "This time we have two enemies. The coronavirus itself and corona fatigue - that is the growing weariness when it comes to the precautionary measures."

Vid over on Twatter

"Don't be put off by the title of the video. The guy also discussed the grave, very grave…"
5 hours ago