This story just gets worse and worse – at first it was 30 infant bodies, and today the horrific count grew to 63 corpses.

Officers found 36 fetuses in cardboard boxes and 27 more in freezers. The conditions of the fetuses are unknown.

The Michigan Department of Licensing and Regulatory Affairs (LARA) has revoked the funeral home’s license and shut the facility down.

According to the department, “negligence and an improper storage of bodies resulted in an imminent threat to public safety.”

It looks like some kind of Medicaid scam where they billed the government for funeral services and then just hid the bodies. How gruesome. And this is the second funeral home in Detroit were police have found these actions.

The investigations started Oct. 12, when state inspectors got a tip that fetuses and infants’ bodies were improperly stored at Cantrell Funeral Home on Mack Avenue. When state workers and Detroit police entered the facility, they discovered the bodies of 11 babies — 10 of which were fetuses — hidden above a false ceiling.

That came after state inspectors in April shuttered the funeral home upon finding 21 improperly stored bodies, some of them covered in mold, in the facility. When they returned in August, LARA employees found two more bodies, a fetus and the cremated remains of another body.

On Wednesday, the cremated remains of four more bodies were found at Cantrell by state inspectors. Since April, 38 unattended bodies and 269 containers of cremated remains have been discovered in the facility.

Just what the hell is going on? And think about this – what other funeral homes might be practicing the same thing right now, see the news, and then take efforts to clean up after themselves so they aren’t caught too? It is truly horrifying to imagine what might be out there. 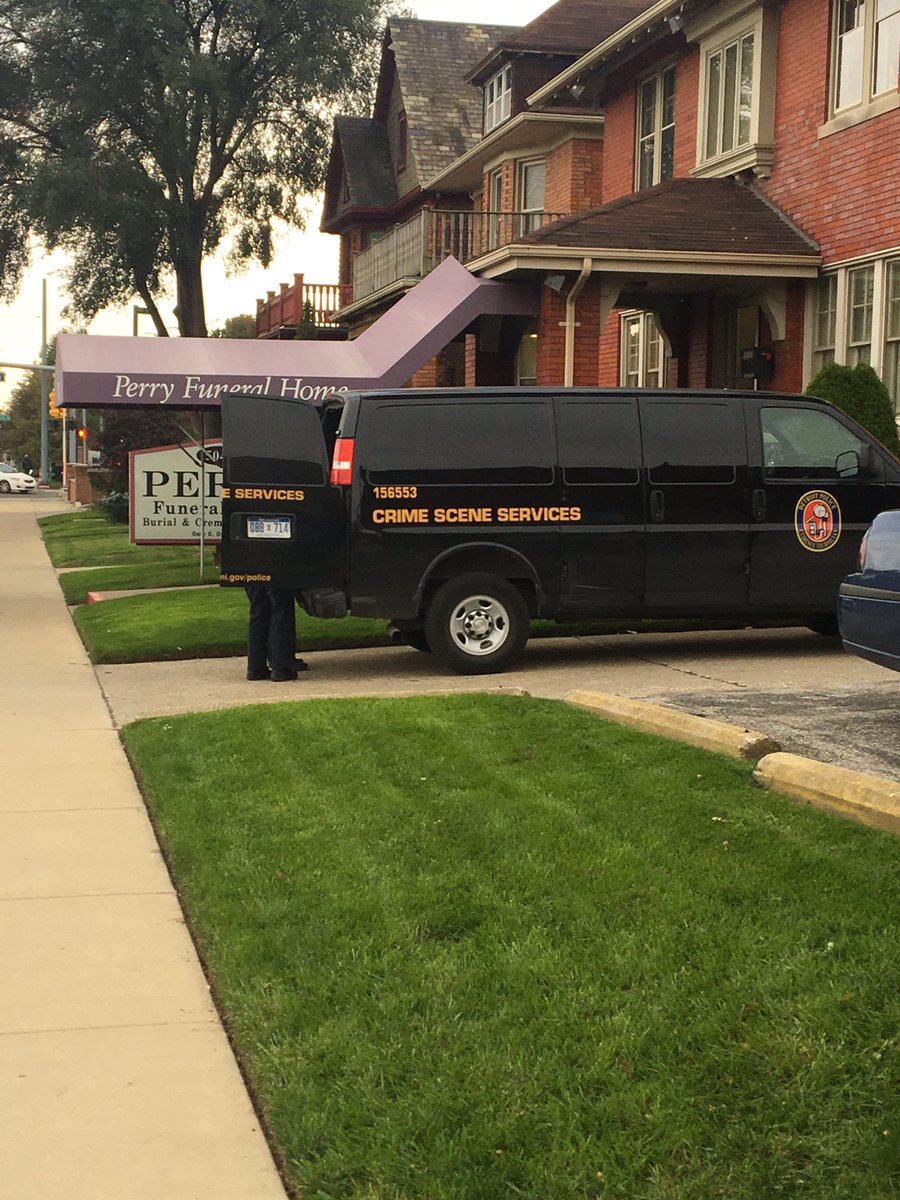 steve replied to steve's discussion REAL IMPORTANT PLEASE WATCH AND PASS TO ALL NON SHEEPLE
"Chris It must be on your end, it still works fine from W Va. Steve"
19 hours ago