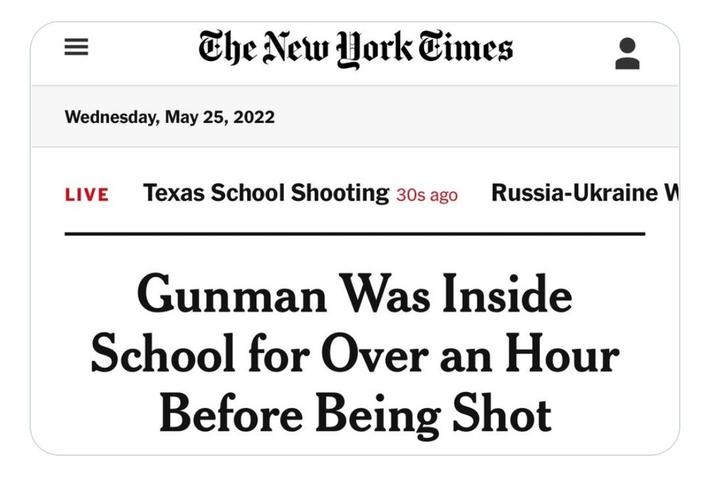 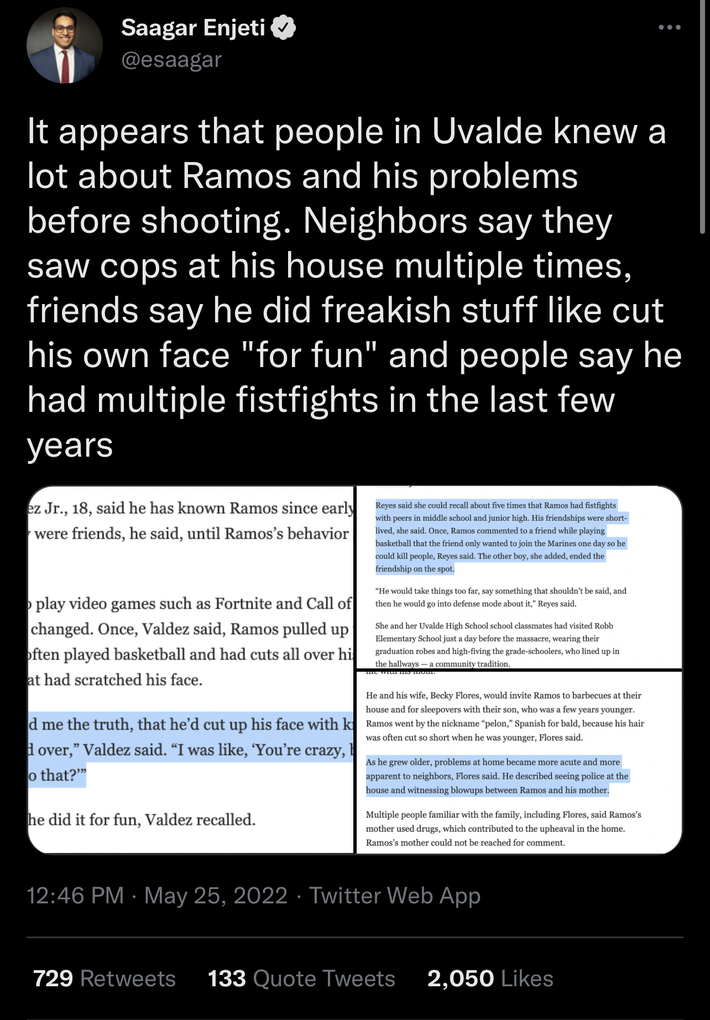 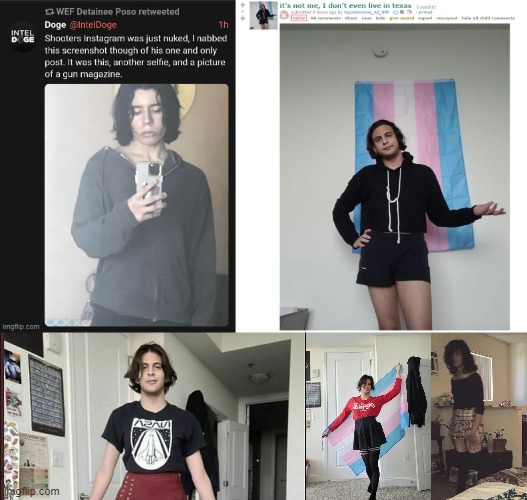 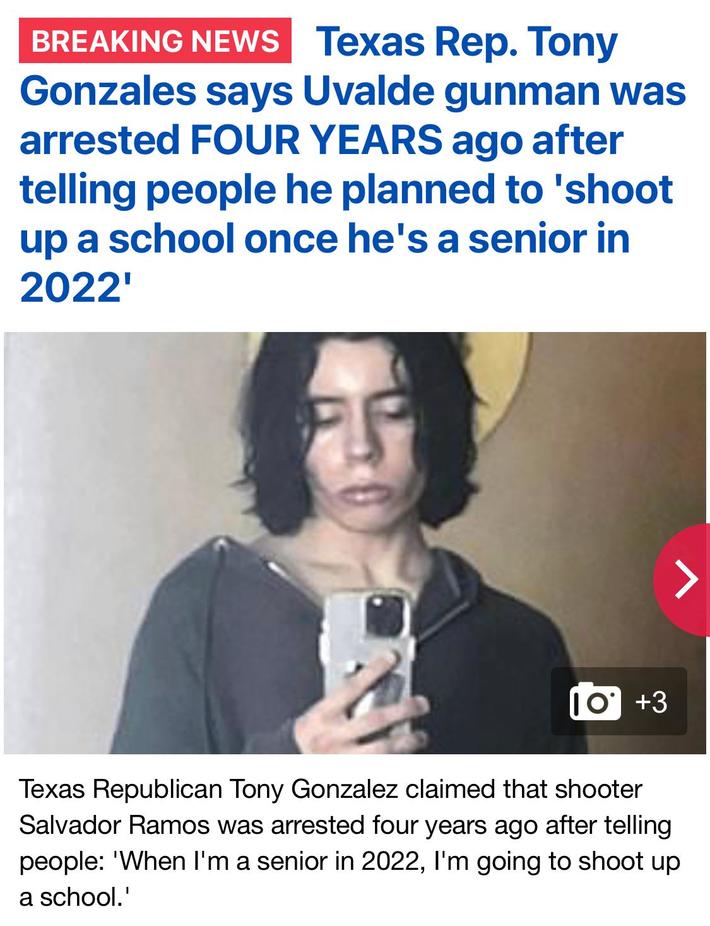 Uvalde Shooter Fired Gun For 12 Minutes Outside School Before Entering

Update (1630ET): The gunman who massacred 19 children and two teachers at Robb Elementary in Uvalde, Texas lingered outside for 12 minutes firing shots at people in a funeral home across the street, before scaling a fence onto school grounds where he fired more shots. He then entered the school and barricading himself in a classroom before opening fire, according to the Wall Street Journal.

Victor Escalon, a regional director for the Texas Department of Public Safety, said he couldn’t say why no one stopped the deceased gunman, 18 year-old Salvador Ramos, from entering the school during that time Tuesday. Most of the shots Ramos fired came during the first several minutes when he entered the school, Mr. Escalon said.

Uvalde Shooter Fired Gun For 12 Minutes Outside School Before Enter... The "same" shooter at Uvalde.

“You have to look at who are the state actors that have the capability to do this.”A former…See More
7 hours ago
0 Comments 0 Favorites

A U.S. Army veteran confronted ex-President George W. Bush at a speech on Sunday, demanding the former president apologize for civilian deaths during the Ira...
10 hours ago
1 Comment 1 Favorite

"It's not a digital snitch for nothing"
11 hours ago

"There was a comment made when Ann Heche was "died" in a car wreck. It was by hospital…"
19 hours ago

A KING 5 investigation found that the largest medical school in the Northwest unwittingly helped supply donated human bodies to a former Seattle man who is n...
19 hours ago
1 Comment 1 Favorite