Makes films; Board member, Freedom of the Press Foundation

At the heart of Edward Snowden's decision to expose the NSA's massive phone and Internet spying programs was a fundamental belief in the people's right-to-know. "My sole motive is to inform the public as to that which is done in their name and that which is done against them," he said in an interview with the Guardian.

For the sake of argument -- This should be called The Snowden Principle.

When The Snowden Principle is invoked and revelations of this magnitude are revealed; it is always met with predictable establishment blowback from the red and blue elites of state power. Those in charge are prone to hysteria and engage in character assassination, as are many in the establishment press that have been co-opted by government access . When The Snowden Principle is evoked the fix is always in and instead of looking at the wrongdoing exposed, they parrot the government position no matter what the facts

But as law professor Jonathan Turley reminds us, a lie told by everyone is not the truth. "The Republican and Democratic parties have achieved a bipartisan purpose in uniting against the public's need to know about massive surveillance programs and the need to redefine privacy in a more surveillance friendly image," he wrote recently.

We can watch as The Snowden Principle is predictably followed in the reaction from many of the fourth estate - who serve at the pleasure of the king.

Mika Brzezinski on MSNBC suggests that Glenn Greenwald's coverage was "misleading" and said he was too "close to the story." Snowden was no whistleblower, and Glenn was no journalist she suggests.

Jeffrey Toobin, at the New Yorker, calls Snowden "a grandiose narcissist who deserves to be in prison."

Another journalist, Willard Foxton, asserted that Glenn Greenwald amounted to the leader of a "creepy cult."

David Brooks of the New York Times accuses Snowden- not the Gov--of betraying everything from the Constitution to all American privacy ...

Michael Grunwald of TIME seems to suggest that that if you are against the NSA spying program you want to make America less safe.

Then there's Richard Cohen at the Washington Post, who as Gawker points out, almost seems to be arguing that a journalist's job is to keep government secrets not actually report on them.

The Snowden Principle makes for some tortured logic.

The government's reaction has been even worse. Senators have called Snowden a "traitor," the authorities claim they're going to treat his case as espionage. Rep. Peter King outrageously called for the prosecution of Glenn Greenwald for exercising his basic First Amendment rights. Attacks like this are precisely the reason I joined the Freedom of the Press Foundation board (where Glenn Greenwald and Laura Poitras also serve as board members)

As Chris Hedges rightly pointed out, this cuts to the heart of one of the most important questions in a democracy: will we have an independent free press that reports on government crimes and serves the public's right to know?

It cannot be criminal to report a crime or an abuse of power. Freedom of the Press Foundation co-founder Daniel Ellsberg argues that Snowden's leaks could be a tipping point in America. This week he wrote "there has not been in American history a more important leak than Edward Snowden's release of NSA material," including his own leak of the Pentagon Papers.

It cannot be criminal to report a crime or an abuse of power.

I absolutely agree.  It is time to arrest and convict these traitors and hopefully, just hopefully, execute them.  If they made it "Pay for View," they could pay off the National Debt.

I would prefer to see them go to prison personally. Death is too easy.

can we meet in the middle here?...hung by the teste's (they ALL got 'em) under a slow fire for a long time??? lol

You remind me of the Iraqi soldier from Lost. Great show you should check it out some time.

A Chinese style reeducation camp for life might be more adecuate 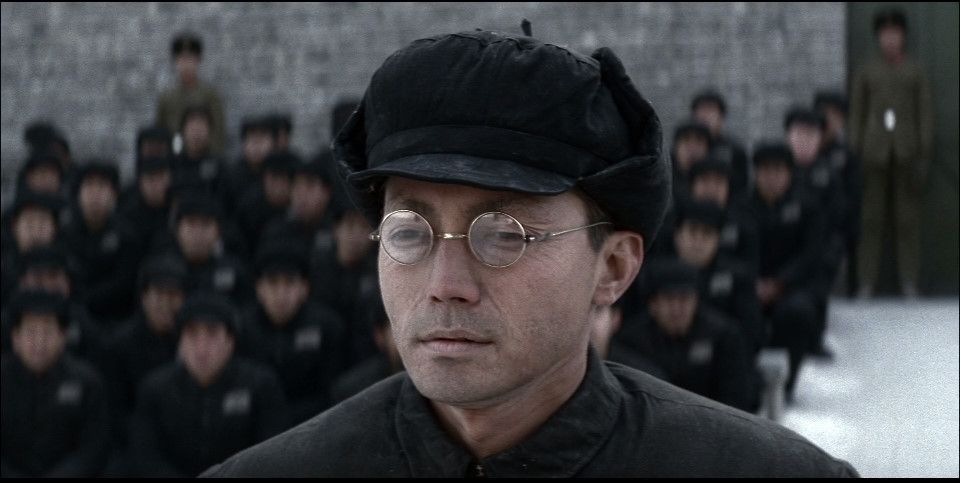 Making them sing kumbaya and hold hands would be punishment enough. Nothing. Especially if the chicks in the pic are doing it.

Most of the Hollywood crowd doesn't entertain the 911 theory. Sucks cuz obviously they haven't read PNAC which is the biggest smoking gun imo.

Less Prone commented on tjdavis's blog post Sociopath Traits
"Something to be proud of? The Great Work - A NOVEL BY W. C. VETSCH A success in evil cannot be…"
59 minutes ago

Less Prone commented on steve's blog post ONE BIG CON!-------We as a species should be ASHAMED OF OURSELVES
"Some thoughts related to this failure. The PGDFH Case - Session I "Mankind, misled by the…"
1 hour ago

China Threatens America on Every Possible Front as the Biden White House Ignores the Lessons from History!

This is not about being hawkish or war mongering. China is on the move and not only against Taiwan…See More
1 hour ago
0 Comments 0 Favorites

The One replied to The One's discussion The NASA Edit Main Work (Ask to see the Truth)
"Relax, Examine What did Happen and see how us defeat strategies Work to Bad Losers NWO. (Week…"
5 hours ago

"Damn does it come with a free pill, a 22 caliber lead pill to the back of the head or is the jabby…"
8 hours ago

Hey All, + a bonus vid from that chick who we all know as "What's her face"This chicklet gives an…See More
8 hours ago
0 Comments 0 Favorites

And that's if they find you worthy of existence at all