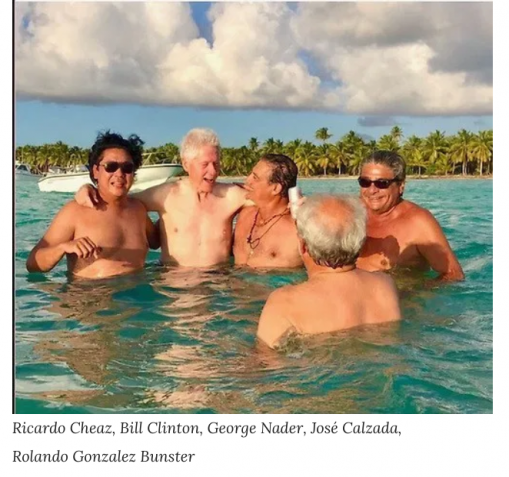 MAC replied to MAC's discussion Mitch McConnell Pushes Gun Control With Dems
"Maybe someone in his area will give hum a late term abortion, stoning would work."
8 hours ago