Permalink Reply by truth on December 30, 2010 at 2:38pm
Europe to ban hundreds of herbal remedies

Hundreds of herbal medicinal products will be banned from sale in Britain next year under what campaigners say is a "discriminatory and disproportionate" European law.

With four months to go before the EU-wide ban is implemented, thousands of patients face the loss of herbal remedies that have been used in the UK for decades.

Subject was Codex Alimentariusand your...

They knew we would not be looking at this with our eyes open because they have sooooo much other secret stuff for us to watch and try to figure out.

We have been, and are overwhelmed with the H1N1 Hoax, the Chemtrails, the Dollar collapse, the Fluoride in the Water, The Hollywood and TVs Prodictive Programing, the 911 attach to create Terrorism fears, the TSA war on people travel, the GM food and grain modifing, upcoming disclosure shocks about the secret dealing(s) with the ETs, the lies from NASA, the destruction of the Gulf fisheries by BP, the upcoming WW3 to rid the planet of 2 to 3 million useless food eater. the possiblity of there realy being a Anti-Christ who will take control of the entire planet and rule the world and make the worship of Satan  {Lucifer}  the only religian, and a UN that is hell bent on reducing the popularion on the planet to 500 million....

Jen, I know I missed at least a dozen or more of the other distactions they, (the NWO-Elite bastards) are using against us. Please forgive me, its late and I can't think of more that you would be at ease and conversent  with.

To tell the truth, Jen, we have to start telling more truths to everyone who will listen, and to hell with those who won't, they are already damed. 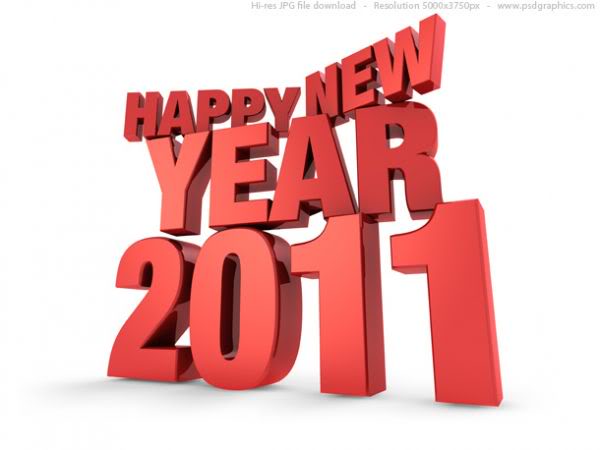 Way to go, James! Enough can never be said about this important topic. The powers that be seem very determined to shove their bio-tech frankenfood down our throats. There is not enough dramatic euphemisms in the big fat dictionary for me to express my appropriate outrage. I am so saddened that Mother natures beautiful organic value is soon to be a bygone memory of the past. This is such a cumulative loss to everyone everywhere!

Mind blowing to say the least! Like an ugly wart on society, most frankenfood lovers are like a proverbial frog immersed in a pot of slowly heated water, failing to notice as it approaches boiling. Wow. . .

Keep up the good work. The alternative is to become ghettoized Monsanto zombies.