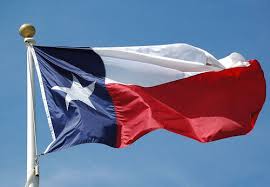 A Texas lawmaker says he plans to file the Firearms Protection Act, which would make any federal laws that may be passed by Congress or imposed by Presidential order which would ban or restrict ownership of semi-automatic firearms or limit the size of gun magazines illegal in the state, 1200 WOAI news reports.

Republican Rep. Steve Toth says his measure also calls for felony criminal charges to be filed against any federal official who tries to enforce the rule in the state.

"If a federal official comes into the state of Texas to enforce the federal executive order, that person is subject to criminal prosecution," Toth told 1200 WOAI's Joe Pags Tuesday.  He says his bill would make attempting to enforce a federal gun ban in Texas punishable by a $50,000 fine and up to five years in prison.

Toth says he will file his measure after speaking with the state's Republican Attorney General, Greg Abbott, who has already vowed to fight any federal measures which call for restrictions on weapons possession.  Toth concedes that he would welcome a legal fight over his proposals.

way to go! all states need to do this

Alright Texas!!! Can we borrow some of your guys to put in office here in TN?

Let's not forget that Texas also threatened to ban the TSA at all Texas airports. But when the feds shot back with threats of their own, the Texas lawmakers just rolled over and dropped their legislation.

ya, but this ain't no Texas law, this is amendment #2 of the US Constitution....written in stone bitches and you corrupt foks ain't gonna do a damn thing about it ;)

PS: ya need to talk to Plastic Perry bout those roll overs btw ;)

Right on, and we will! 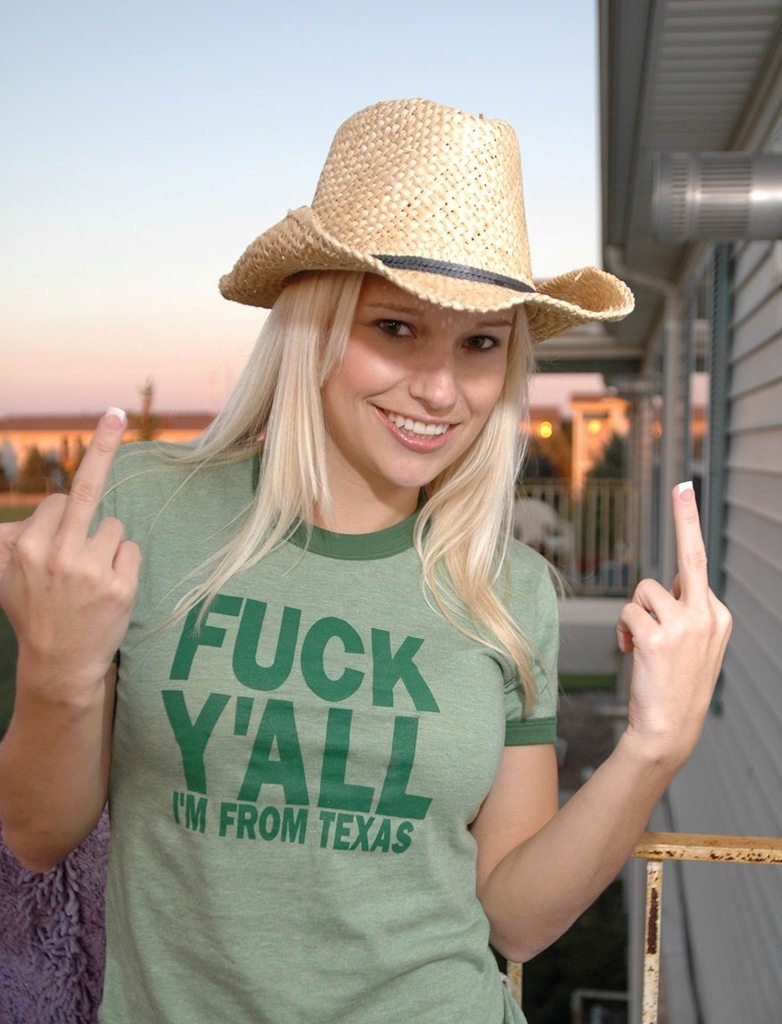 "Luisa Marie Neubauer had been identified as a handler for Greta. Here is an article from Jew World…"
13 minutes ago