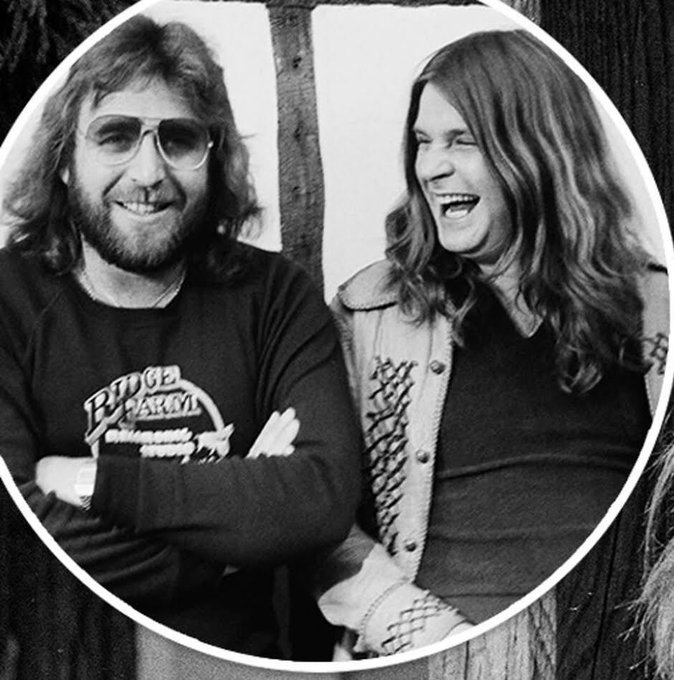 "I haven't been to Portland in years and no longer have any desire.  You could see the…"
41 minutes ago