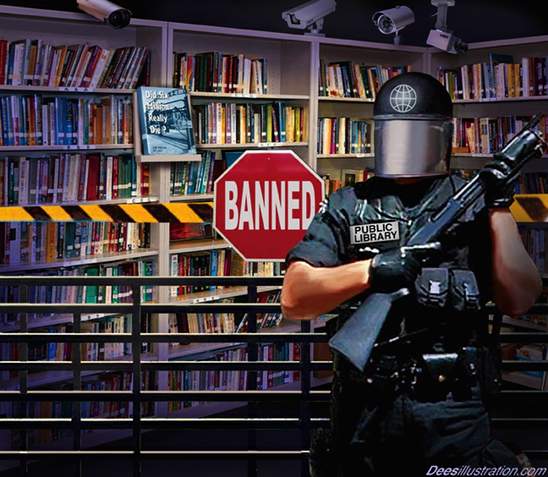 The Stop Online Piracy Act (SOPA), also known as H.R.3261 and the E-PARASITE (Enforcing and Protecting American Rights Against Sites Intent on Theft and Exploitation) Act,[2] was introduced in the United States House of Representatives on October 26, 2011, by Representative Lamar Smith [R-TX] and a bipartisan group of 12 initial co-sponsors.

The bill's sponsors and advocates say it is needed to help U.S. law enforcement and copyright holders fight online traffic in copyrighted intellectual property and ensuing revenue and job losses.[3] Its opponents say it is censorship[4] that it will "break the internet"[5], cost jobs[6], and that it will threaten whistleblowers and other free speech[7]. Now before the House Judiciary Committee, it builds on the similar PRO-IP Act of 2008.[8] The Senate's corresponding bill, the Protect IP Act, was prevented from passing in early 2011 with a hold placed by Sen. Ron Wyden (D-OR).[9]

The bill would remove the safe harbor provisions of the Digital Millennium Copyright Act (DMCA), and make social websites that host user content, such as YouTube, Tumblr and Facebook, responsible for ensuring that their users do not post infringing material.[10] The bill would also make unauthorized streaming a felony. [11][12] The bill would ban linking to sites deemed offending, even in search results[13] and on services such as Twitter.[14] The bill would mandate use of deep packet inspection by ISPs to watch all traffic of all users.[15]

SOPA is also known as the EPARASITE bill: enforcing and protecting American rights against sites intent on theft and exploitation. You cant make this shit up

Out of habit I didn't mention source, not sure if this is a leak and leaker is protecting him or herself well enough.

I like in the "Full Title", at the end it states " and for other purposes".

I interpet this to mean "disinformation".

If this passes people will be keeping their stereos, TV's, computers off and people will be sleeping for more than 10 hours.   People will just get very bored with their lives.

Parrhesia commented on tjdavis's blog post Gate$ Ca$he$ out
"On to the next scam."
4 hours ago

"Netanyahu The Zionist is really hitting the Palestinians hard, but MSM won't tell you…"
4 hours ago

Scientists are researching how to transform components of plastic into protein and other nutrients like fats and sugars. Steve Techtmann at Michigan Technolo...
8 hours ago
0 Comments 0 Favorites