Permalink Reply by Lawrence Edward Calcutt on November 9, 2012 at 7:27am

Its hard to evaluate. It reminds me of the New/old saying. "TOO BIG TO.... Fail,Stop,Regulate,END...Whatever" 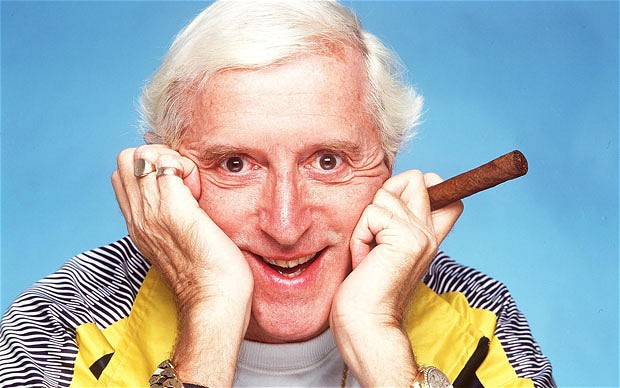 In life he may have been a fiend a fraud and a lier. In death he may help to end Paedafalia forever.

Doc Vega commented on Gary McCurry's blog post Case That Could Overturn 2020 Election To Be Reviewed By Supreme Court
"Gary McCurry yes he is a trator not to mention being a butt pirate! "
6 hours ago

"Strange they'll bring this in after the Queen had passed on. Actually perhaps it's not…"
17 hours ago

The WEF plan for '15 minute cities' is already rolling out to keep you from driving and leaving a certain radius. Now cities in England and launching these n...
18 hours ago
1 Comment 0 Favorites