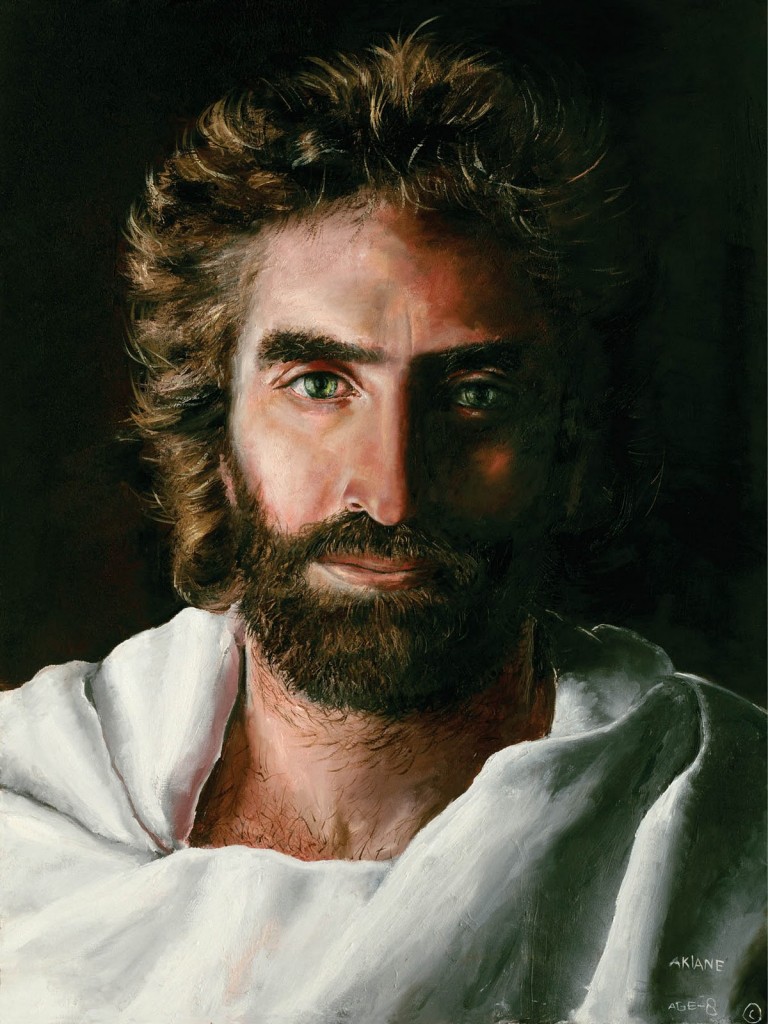 A new report shows that a switch to electric cars could wreak havoc on the environment. Because, all of that power has to come from somewhere ya know! Resear...
22 minutes ago
0 Comments 0 Favorites