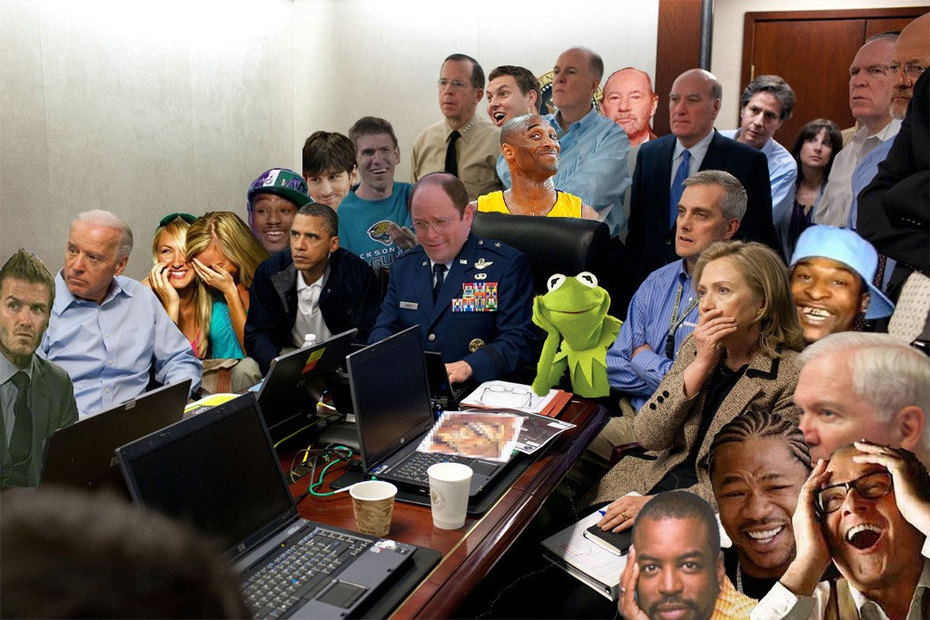 Yo Doc, military intelligence {lolz-oxymoron from hellz} prevailed at what exactly??? fooling the TV Sheeples??....perhaps

...BUT...they prefailed actually ...killed an octogenarian towel-head in his own friggin house while whackin one off with the assistance of a 1982 Jane Fonda Prime Time Workout VHS Tape allegedly..... for fak's sake, it's common knowledge over there he died in 2001

OBL died of Marfan syndrome on Dec 27 2001, then Ex-Prime Minister of Pakistan (88-90/93-96), Benazir Bhutto (first woman to head a democratic government in a Muslim majority nation..and pretty Hawt! C pic) had his obituary and articles printed in the papers over there. Then after that, annually did a "tribute/memorial" write up 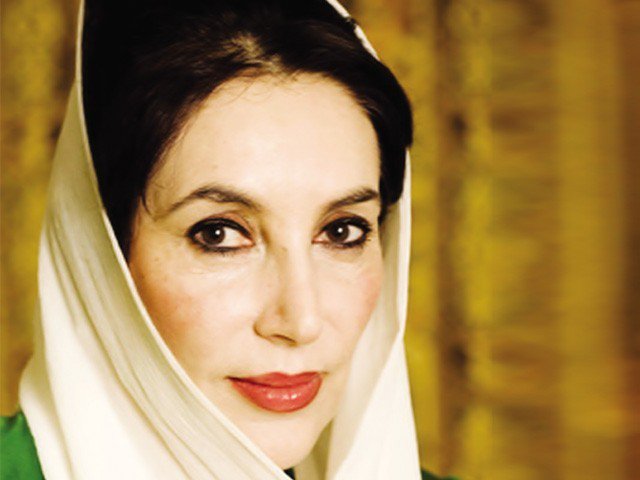 {Personally, I think he'd been better off with a copy of "Barbarella"}

Excuse me but the Secret Service had to go get Obama off the golf course and force the asshole to witness the event from the Situation Room! They said he was against taking out Bin Laden but his military intelligence officers prevailed!

Why I'm not in the picture?

"They won't stop. They are on orders to continue. Lawsuit will be necessary."
10 hours ago

cheeki kea commented on Chris of the family Masters's blog post 2013 ruling. you can’t patent DNA unless the mRNA is changed… then you are not human, you are owned, and you don’t have human rights.
"I equate this to being a giant pump and dump of massive proportion and deception. Once taken their…"
17 hours ago