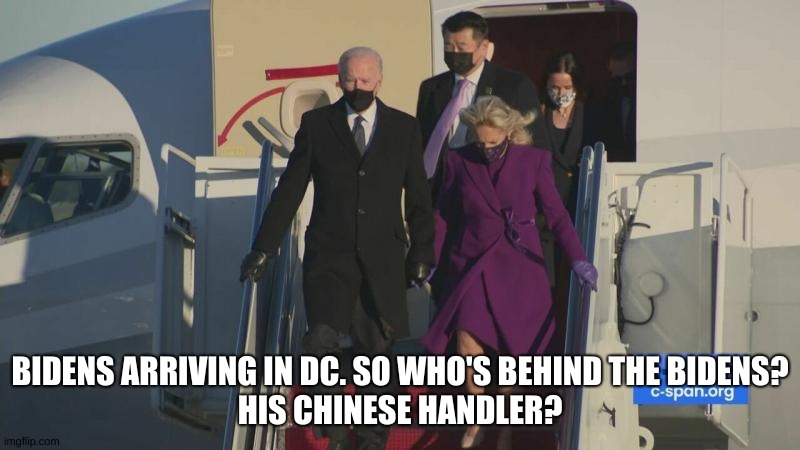 The term Color Revolution started in the ’80s and is the name given to CIA led regime change operations developed by RAND Corporation, “democracy” NGOs, and other groups. They were used to take down the Polish Communist regime, the Gorbachev Regime, Bahrain (Pearl Revolution), Russia (Snow Revolution), Macedonia (Colorful Revolution), and Armenia (Velvet Revolution) and Hilary Clinton (Arab Springs),

In June 2009, tens of thousands of Iranians demonstrated around the country, accusing the regime of falsifying the results of the previous election.

With bright orange posters and banners, a civil protest movement in Ukraine forced the cancellation of a presidential election manipulated by fraud in 2004.

There are Seven Pillars of a Color Revolution:

1) A semi-autocratic rather than fully autocratic regime,
2) An unpopular incumbent,
3) A united and organized opposition,
4) An ability quickly to drive home the point that voting results were falsified,
5) Compliant independent media to inform citizens about the falsified vote,
6) A political opposition capable of mobilizing tens of thousands or more demonstrators to protest electoral fraud, and
7) Divisions among the regime’s coercive forces.  (Division among police and military)

Why Is the Color Purple Associated With Royalty?

Chris of the family Masters commented on Phyllis Maka's blog post What if Everyone Stops Complying?
"Inalienable rights! Get some common law basics..."
6 hours ago

Chris of the family Masters favorited Phyllis Maka's blog post What if Everyone Stops Complying?
6 hours ago

Phyllis Maka commented on Chris of the family Masters's blog post Donald Trump helicopter visit to the white house
"The viewers say that was when he returned from the Walter Reed Hospital. Joe Biden is not in…"
12 hours ago

"Even garbage on the street has more appeal and value than that freak of nature. "
14 hours ago

"The crow nosed ones are nation and culture killers nothing new about that. "
14 hours ago

"LOL @TZ Jihadi watch isn't a 'pure' source like so many other kosher approved ones.…"
15 hours ago