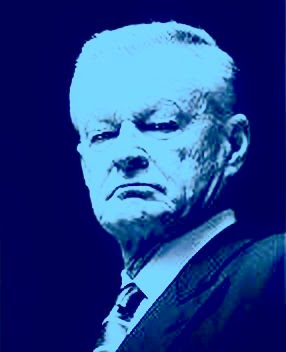 The apostate Charismatics will be the first to fall

But when they believed Philip as he proclaimed the good news of the kingdom of God and the name of Jesus Christ, they were baptized, both men and women. 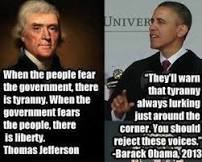 Again Jesus said, “Peace be with you! As the Father has sent me, I am sending you.” And with that he breathed on them and said, “Receive the Holy Spirit.

Both the one who makes people holy and those who are made holy are of the same family. So Jesus is not ashamed to call them brothers and sisters.

Because you are his sons, God sent the Spirit of his Son into our hearts, the Spirit who calls out, “Abba, Father.” So you are no longer a slave, but God’s child; and since you are his child, God has made you also an heir.

Then Jesus came to them and said, “All authority in heaven and on earth has been given to me. Therefore go and make disciples of all nations, baptizing them in the name of the Father and of the Son and of the Holy Spirit, The Workplaces (Protection from Protesters) Bill has been triggered by forest protests.

Latest Anti-White MindFuck...
It's the new Volvo commercial all over the internet...
https://www.youtube.com/watch?v=9BFYeMKtGPA…