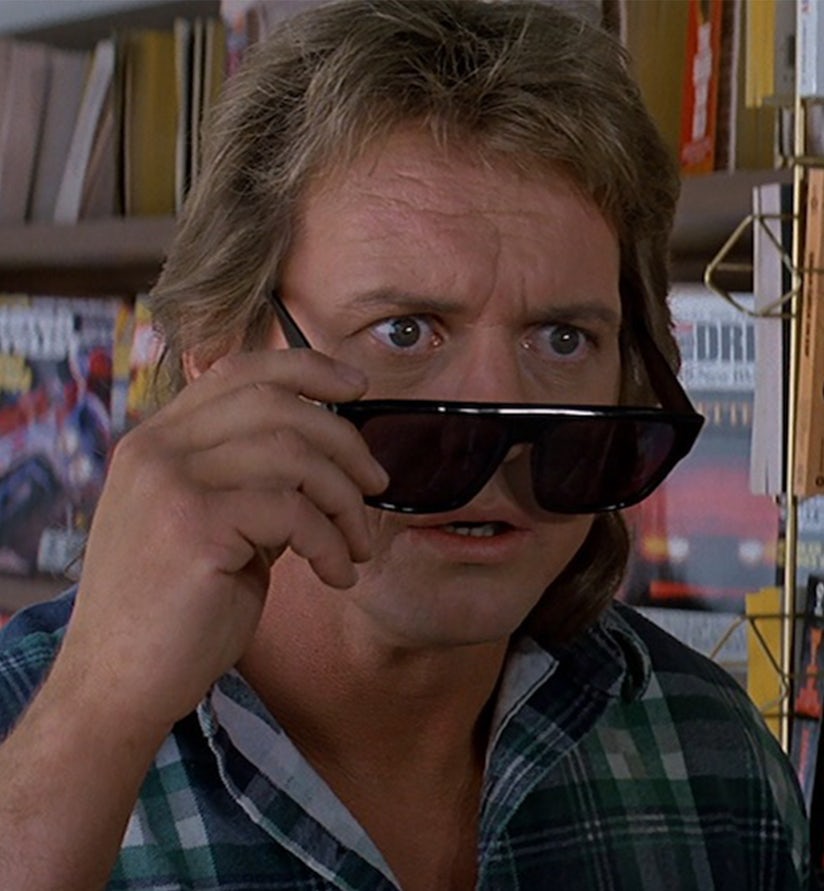 Welcome to the world of the awake, a world you alone
are able to decipher as if you were wearing X-ray glasses.
So how do you cope? How do you deal with living
in a world populated by humans that appear to be
under a spell or a form of mass hypnosis?
How do you deal with friends and family
who just don't want to know the truth?
Who are indifferent to the danger we all face?
They are asleep.
How do we wake them up before it's too late?
By Mike Stone
(henrymakow.com)
Do you feel odd, different or strange? Do you feel like a square peg in a round hole? Do you wonder if you even belong in current-day human society?
You know the whole coronavirus deal is a hoax, but everyone in your neighborhood is wearing a mask, looking like extras from a bondage movie.
You know Black Lives Matter is a violent, terrorist organization, but your employer just signed a statement of solidarity with them and they want you to attend "diversity training." They say it's "voluntary," but you know exactly what will happen if you don't go.
You know Hollywood is nothing more than a collection of homosexual leading men, washed up old hags, and shameless young whores on their way to becoming washed-up old hags, but you're forced to listen incessantly to your co-workers gush about their celebrity crushes.
Welcome to the world of the awake. Not the phony woke world of the Social Justice Warrior, perpetuated by Communist academia and the fake news media, but the real world.  A world visible to you; a world you alone are able to decipher as if you were wearing X-ray glasses that no one else possessed. A world invisible to everyone else.
You hear all about record highs in the stock market and billionaires increasing their wealth like never before, but your neighborhood is riddled with homeless tents and nobody gives a damn.
You watch in horror as little children you know develop autism and other illnesses after being vaccinated. Their parents tell you the doctors and health professionals don't know the cause, but when you attempt to warn them about the dangers of vaccines they refuse to listen, because "you're not a doctor or health professional." 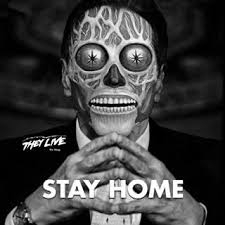 You know every word, every detail - no matter how small - coming out of the mainstream media and big tech is a lie. Yet no one in your immediate circle of friends or family doubts a single word they're told.
So how do you cope? How do you deal with living in a world populated by humans that appear to be under a spell or a form of mass hypnosis? How do you deal with friends and family who just don't want to know the truth? Who are indifferent to the danger we all face? How do you navigate your way through a maze of utter stupidity and deceit?
You long for love, but no one around you seems capable of giving it.
You long for wisdom, but no one in your life has any to give you.
You long for freedom, but everyone around you is willing to subjugate themselves to the dictatorial power of the state.
Are you a man or a woman without a country? A stranger in a strange land? An interloper from another galaxy stranded on this mortal coil of idiocy?
You work hard, pay your bills on time, and strive to always do the right thing. But all around you criminals are given a free pass and celebrated in the media. You see violent rioters and looters walk free without being charged or prosecuted. You see evil, megalomaniac billionaires amassing huge fortunes. You see corrupt politicians and leaders of terrorist organizations sign huge, multi-million dollar Hollywood contracts. And it just doesn't seem fair.
You're grateful for what you have and help others less fortunate whenever you can. But those same people are hateful and envious of everything you own and are rooting for you to fail.
You lead a peaceful life and would never harm another human being outside of self-defense. But millions of people right here in the United States would like to see you dead. They're just waiting for the scales to tip in their favor before they brutally assault and murder you and steal everything you have.
Welcome to the wonderful world of the awake. Welcome to life as it really is, not what you've been told it is. Welcome to reality. Welcome to your future.
---------
Mike Stone is the author of A New America, the first novel of the Alt-Right, a dark comedy set on Election Day 2016 in Los Angeles - - Available on Amazon.
https://www.henrymakow.com/2020/10/mike-stone-stranger-in-a-strange-land.html

Covid-19 seems to be fatal for society, but not directly to the people. Plandemic and Social Engineering, yes.

So true. By now it is Too Late to wake people up, those Few people I know that listerned to  warnings are ok, but many who've lost jobs have crashed and burned and are on minimum welfare without hope The others with assets struggle now to paid for luxuries that they once took for granted but likewise are also suddenly unemployed. The middle-class is the new poor and need to budget, something new to them, they have taken the place of the old poor who are now severely impoverished. I've not seen tent cities yet as most of the homeless live in their cars, or someones garage if they are lucky. Their children suffer greatly, yet they are the same ones most likely to vote in the same govt. who put them the in very circumstances that they so sadly find themselves. They don't understand the clownworld they're in nor do the see they've become part of the circus (of misery) by their acceptance and silence. I find it hard to have compassion for their ignorance and help only like minded people like myself.

It’s interesting that Mike Stone put in a meme of the movie, “They Live”.  Maybe Makow did but it doesn’t matter the threat is still the same and quite revealing.  If you haven’t seen that 1988 film by director and writer John Carpenter it’s worth the time.

He showed you everything while still being subliminal and discreetly telling you a message.

"The lady that took the video, Ines, is a producer for ABC News. I’m pretty sure she knew…"
6 hours ago