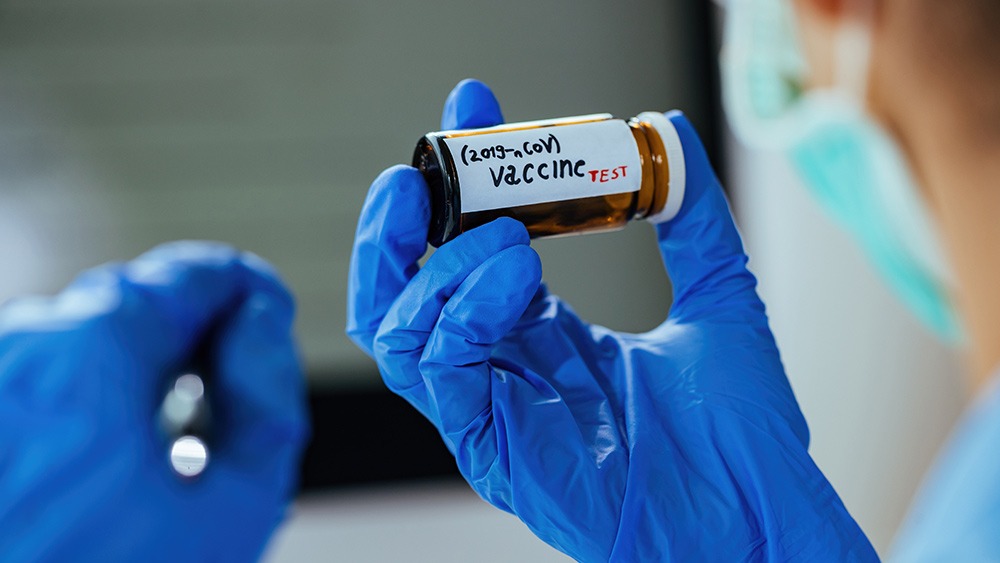 (Natural News) A person who volunteered for the medical experimentation on humans with the COVID-19 vaccine has died during clinical trials, reports The Epoch Times. The death was confirmed by government officials in Brazil, where the trial was taking place, and the company whose vaccine is being tested in the medical experiments — AstraZeneca — says it will continue its experiments on the remaining human survivors.

No deaths will stand in the way of vaccine profits, it seems.

“The volunteer died on Oct. 15,” reports The Epoch Times. “It’s not clear whether the volunteer received the placebo shot or the vaccine.”

Had this person died in any other context, their death would of course have been counted as a “covid-19 death,” but since they are involved in a vaccine trial, the scheming mainstream media will claim the person received a placebo, not a live vaccine. Such claims are complete fiction, given that no such patient data are allowed to be released on individual patients. As TET reports:

The health authority noted that “data on clinical research volunteers must be kept confidential, in accordance with the principles of confidentiality, human dignity, and protection of participants,” according to a news release.

Thus, any media outlet reporting the vaccine trial participant was part of the placebo group is lying. Then again, all they do is lie.

The human medical experiments continue, no matter how many die in the process

“We cannot comment on individual cases in an ongoing trial of the Oxford vaccine as we adhere strictly to medical confidentiality and clinical trial regulations, but we can confirm that all required review processes have been followed,” said AstraZeneca in a public statement.

This isn’t the first indication of dangerous side effects linked to coronavirus vaccines. “It came after AstraZeneca said on Sept. 8 that its vaccine trial was placed on hold due to an illness in a patient in the United Kingdom,” reports TET. “The Food and Drug Administration placed a late-stage clinical trial from AstraZeneca on hold in the United States.”

Just yesterday, Natural News reported how Johnson & Johnson was forced to halt another coronavirus vaccine trial after a trial participant experienced an “unexplained illness.” As that story explains:

Johnson & Johnson is pausing its Wuhan coronavirus (COVID-19) vaccine trial after a study participant fell ill. The halt comes just weeks after the company announced that they were in the final stage of the trials.

In its news release, Johnson & Johnson said that the trial was paused in compliance with regulatory standards after the unnamed participant developed an “unexplained illness.”

In related news, nine people have died in South Korea after receiving flu shots there, causing a nationwide panic over the “death vaccines” that are killing so many people so quickly. As Strange Sounds reports:

Nine people have died after getting flu shots in South Korea in the past week, raising concerns over the vaccine’s safety just as the seasonal inoculation programme is expanded to head off potential COVID-19 complications.

It all begs the question: If human volunteers are now starting to die during the carefully controlled trials that recruit extremely healthy individuals for testing, what’s going to happen when these risky, rushed vaccines are unleashed upon the wildly unhealthy general public?

Operation Warp Speed is about to become Operation Fast Kill, it seems.

Then again, there’s no faster way for globalists to exterminate people who are too stupid to realize the covid-19 agenda is actually an extermination agenda targeting t....

On the other hand, those who are intelligent enough to want to survive should be steering clear of all vaccines and vaccine industry medical experiments carried out on humans. Obviously.

Dr. Carrie Madej warns us all about the dangerous of coronavirus vaccines. Check out her video channel on Brighteon.com:

And follow my real-time news reports and commentary at Brighteon.social, the new free speech alternative to Facebook and Twitter. Over 13,000 users are there already, and they are truly enjoying being able to speak freely, without Big Tech censorship.

Also see VaccineDeaths.com for more reporting on how vaccines are killing people. 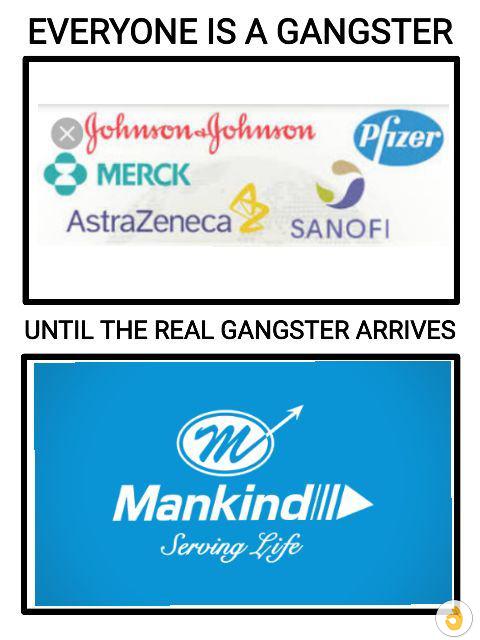 MAC left a comment for Less Prone
"Good one, Thanks LP"
58 minutes ago

Twilight Zone replied to Twilight Zone's discussion 55 Americans Have Died Following COVID Vaccination, Norway Deaths Rise To 29
"These are people dying almost immediately.  Can'i wait to find out what the long-term…"
9 hours ago

Less Prone replied to Twilight Zone's discussion 55 Americans Have Died Following COVID Vaccination, Norway Deaths Rise To 29
"These in the official statistics will be counted as Covid-19 deaths, of course."
9 hours ago

MAC replied to Guardian of Scotland's discussion Did the Joint Chiefs in DC just betray President Trump?
"If this is legit, were kinda fucked, one other bad sign is Trump officials — Chris Miller…"
9 hours ago