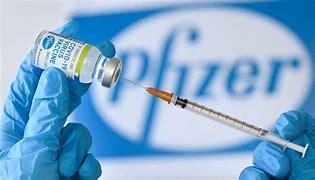 The evidence of Pfizer vaccine ineffectiveness and even toxicity continues to roll in despite our compromised news media continuing to lie. After testing positive for Covid 19 less than two weeks ago, President Biden is back in isolation again with the virus strain despite 4 shots. The mainstream media claims that the rebound case of Covid Biden contracted was not surprising? Wouldn’t that tell you they knew all along that the Covid vaccines would not work from the start? There is also evidence that those who took the vaccine for the BA 5 strain are now vulnerable to the previous BA 2 strain. The Pfizer Paxlovid serum is now under scrutiny by the CDC and FDA. Does this mean any decisive action will be taken? Your guess is as good as mine. But, there are cracks in the wall forming as a 10 million dollar lawsuit was awarded in court to healthcare workers who sued for being forced to either take the vax or be fired over the vaccine mandate orders 2 years ago. 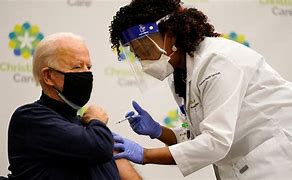 The irony should be turned into felony charges

Think about it. Millions of people willingly submitted to a series of untested vaccines that were developed in record time all for a commonly occurring strain of virus in nature and even with a supposedly laboratory engineered virus strain there was still a 99.9% chance of survival? We now know that 60% of small businesses were shut down permanently as a result of the idiotic lockdowns. Where is the government compensation for them if the government is paying Big Pharma for their injurious and ineffective serums? Since the Biden Administration took over it would seem they are merely finishing the job of destroying America that President Obama began in 2009. The GOP seems to be exercising token resistance with no effective way of curtailing the flood of illegal aliens, continuing Covid disinformation and diagnosing, a failing economy now in recession, and policies too soft for the growing aggression of the Communist Chinese. 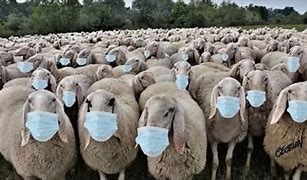 Les, I agree these out of control bastards need a taste of their own medicine so to speak, but the people need to wake up not just half of us!

The evidence of the true nature of the Covid "pandemic" and the vaccination scandal is mounting and it's terrible. Our psychopathic leaders must be frantically looking for new deceptions to cover up this one. And we do have Ukraine, that is loosing steam and the new monkeypox. But people are growing more sceptic and something even worse is probably coming forward. This has got to stop somewhere. The crooks behind all this have to be investicated and disciplined for their crimes.

"the look of a lost retarded gold digger"
53 minutes ago

"What do you mean, a nose? Rossy de Palma Ruvén Afanador ruvenafanador.com"
3 hours ago