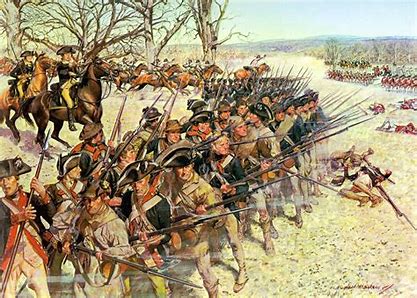 On this day in history, 19, April 1775 events leading to the War of Independence for the 13 Colonies began. Tensions had been brewing for years between the American colonists and the British army. Taxation without representation, search and seizure without due process of law, the imposition of Royal Crown currency subject to inflationary cycles, and suppression of the news among other issues caused a backlash that would brew into hostilities. 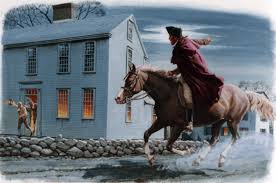 The night before colonists had discovered that the British army planned to march on the two towns of Lexington and Concord in order to capture activists Samuel Adams and John Hancock. The confiscation of weapons and ammunition were also the intentions of the British. Yet, Paul Revere and other riders rode through the townships around Boston calling out that the British were coming so that the advance of King George's military would not achieve surprise. 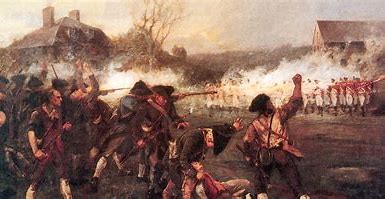 At Lexington only 80 assembled militia men under the command of Captain John Parker met the British who greatly outnumbered them. At first, no one expected to fight when suddenly a rifle sounded and the battle began. To this day it is unclear which side fired first, but the significance is that the war for American independence began that day. The skirmish ended quickly with 2 of the 80 men being shot and killed. Major Pitcaim's forces quickly dispersed the small group of resistance and proceeded to march on Concord. 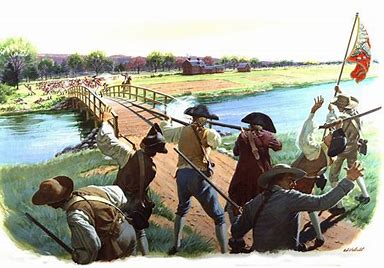 There as the British entered town the Americans awaited on the other side of a bridge all the time hundreds of Minutemen were gathering armed with their own long rifles. One of the very important aspects of the war that would haunt the British through out was the fact that these farmers who had grown up hunting their entire lives and could shoot a squirrel out of a tree faced off with largely city dwelling British regulars who had been trained in the Royal army but compared to the colonists were not the crack shots that their opponents were. 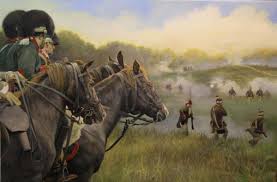 By the time the British forces had gathered in Lexington a determined and growing body of armed resistors were prepared to fight. The Americans crossed the North Bridge onto the side of the town of Lexington where the British were assembled. Barrages of musket fire met the King's soldiers who fought back, but it was quite apparent to Colonel Francis Smith of the British forces that he was over matched by a growing opposing force of Minutemen led by Captain John Parker and family members and retreat was their only option.

The Redcoats began the long march back to Boston, but were also faced with continuous harassment from colonial marksmen as they fired from behind trees along the roads and exacted heavy losses upon the British. The militia of colonists followed the Regulars all the way to Boston firing and reloading as they went. Of the 700 British regulars who had fought and retreated back to Boston 79 were killed and 174 were wounded. The Americans lost 49 men with 41 being wounded. The battle had been a resounding victory for the 13 Colonies and had given them a great boost of confidence. Amazingly, news of the first shot fired at Lexington quickly spread around the world and back to King George, who was infuriated! Farmers called to arms at the last minute had literally defeated the finest army in the world at that time!

More than 15 thousand militia and Minutemen surrounded the port city of Boston and the beginning of a long protracted war for American independence had begun. George Washington would be appointed as Commander in Chief by the Continental Congress and a siege of Boston against the British would be the next move, but when the Commander of the King's forces threatened to torch Boston if the Continental Army attacked, General Washington had no choice but to allow the British to march out in order to save the city and civilian population from a disaster. 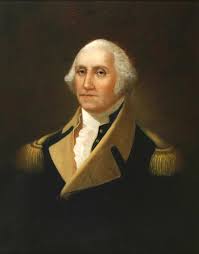 As it turned out, John Hancock and Samuel Adams escaped, the weapons and munitions cache was largely moved away and hidden, while organized resistance to the Royal Crown was now carried out and supported widely by the colonists. A much needed inspiration for independence from the British resulted and would be greatly needed in the hard and uncertain years to come. The old saying, "no news is good news," came into being in the months to come as the Continental Army would suffer more defeats than victories by the large and well organized British who would seem to control the events of the war. Therefore, when news of the war was often  bad, the well known saying resonated until later in the conflict.

"Literally. A fucking fruitcake."
3 minutes ago