Let us examine what truth lies behind claims that half a million people died from Corona virus related illnesses in our country. It seems that health officials have very short memories and are opposed to true objective data. For one example you might ask how could a so called "Pandemic" have killed so many people when it is 99.9% survivable by young children and adults, and for the elderly over age 65 at least 96% survivable? And, knowing this, the latest vaccine has been rated as 65% effective without any certainty of keeping a re-occurrence of the supposed ailment or making the use of masks unnecessary? What would be the point of exposing oneself to the possible side effects of an untested vaccination with the odds of survival so great? Yet, we have millions of sheep in America willing to take that chance. Here's where the true death count originates from. It does not come from a Pandemic that can be traced back to the Wuhan germ warfare lab, though some virus might have been produced there for the sake of manufacturing evidence. The true death toll comes from elderly patients living in nursing homes in the state of New York who died as a result of exposure to influenza, pneumonia, tuberculosis, and all other illnesses that regularly take their victims each year despite any Pandemic supposedly detected by the CDC or World Health Organization. Thanks to Governor Cuomo, some 25 thousand elderly patients were needlessly exposed to younger sufferers of a wide range of illness. The elderly whose own immune systems were compromised by the ravages of age and pre-existing conditions succumbed to the negligence of bad government. Loading suspected Covid patients into nursing homes signed their death warrants. 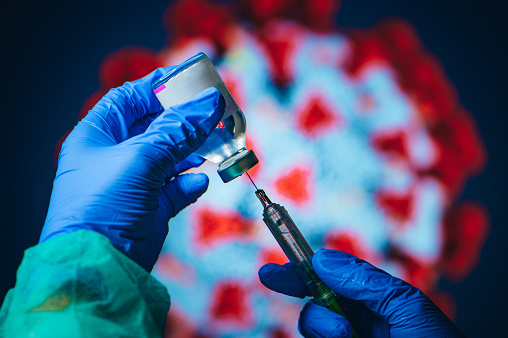 Through out the United States as patients waited for invasive surgeries such as heart operations, organ replacement, cancer treatments, and many other serious procedures that could become life threatening if not following through with the scheduled admissions, death was inescapable. How many people awaiting heart valve replacement, arterial bypass, bone marrow transplants, joint replacements, and other invasive procedures were doomed to being put off even longer so that Covid 19 treatment received the priority? Thousands of these people on the brink of death without their scheduled surgeries and invasive procedures perished! 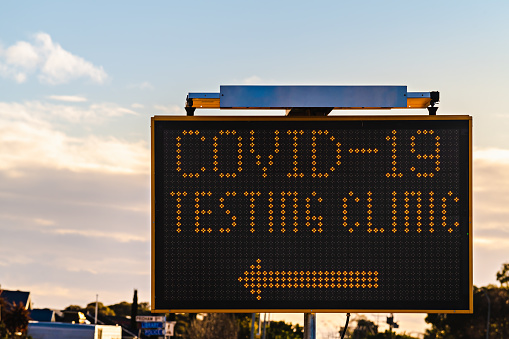 These people needlessly suffered as a result of false reporting by the media telling us that hospitals were operating at full capacity and could not keep up with the hellish demand when in truth people were walking into largely unpopulated decontamination facilities, empty ER's, and waiting rooms that appeared to be normal? Why were a consortium of doctors and nurses who were warning the public that much false and misleading information and unnecessary treatment shut down from broadcasting on the internet? Why would our news networks be blacking out any release of this important information that could have saved lives and allowed those with real life threatening conditions to receive treatment? 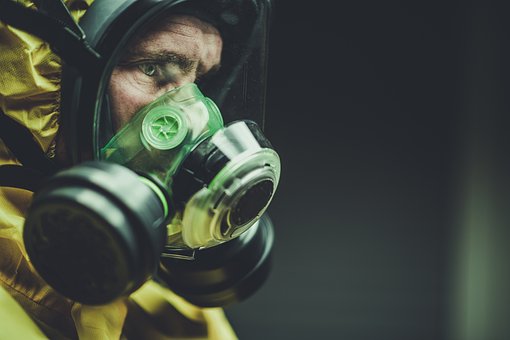 Why were patients who suffered from sudden lung congestion put on ventilators that force pure oxygen into the lung tissue causing shock to the bronchial tubes which only worsens the literal drowning of the patient on their own lung fluids? These were malpractice decisions that ensured patient deaths who trusted the very doctors who ordered certain termination of those under their care with the wrong procedure! Was this really some over reaction by the hospital staff? Was this really based upon a medical profession panic not knowing how to respond to an unprecedented Pandemic by an unknown virus? 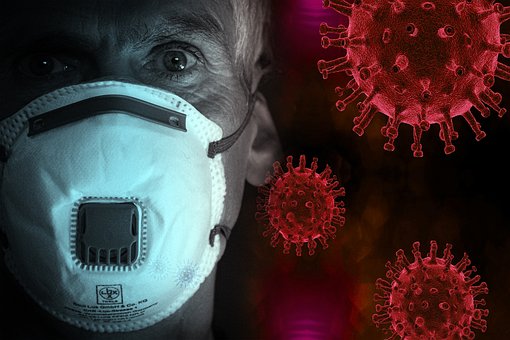 When conventional treatments already on the market for as much as 70 years that had been proven safe and effective were removed from access by the public, was this not an intentional effort by the fear mongers and propaganda proponents to force a new plague down everyone's throat creating a panic? A panic that would induce every gullible government obeying slave to submit to whatever the authorities proclaimed had to be done? What other conclusion could we possibly arrive at. We're not even talking about the DNA side effects from a type of military germ warfare gene splicing technology used in the making of very questionable and untested vaccines made by several "Big Pharma" corporations that have all come with side effects such as facial paralysis, coma, seizures, brain damage, and sudden death. 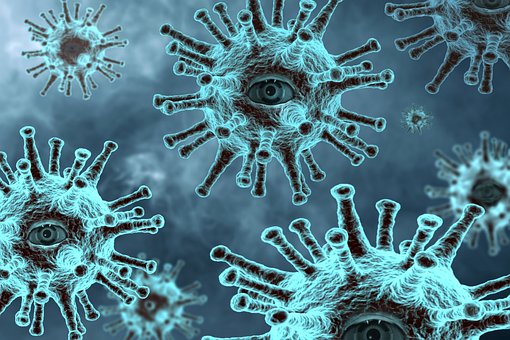 When doctors diagnosed car accident fatalities as Covid 19 deaths, gun shot deaths as related to corona virus, a construction worker in Dallas, who was killed falling off a ladder was caught being reported as a Wuhan virus victim! Why wouldn't people of sound rational mind be asking whether or not this entire modern plague epidemic as being a clear form of government created panic? Why would such an idiotic proposition have been drawn up and deployed against a thriving American economy? The questions themselves draw their own dark implications that can only point to an inevitable deduction. Fraud in order to stop the Trump economy. Fraud to inhibit normal voting procedure. Fraud that allowed China to overtake America's record market share! 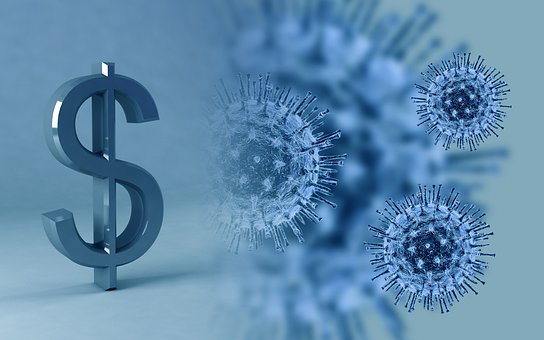 Even more disconcerting is the government conceived testing of just how far the population can be pushed before drawing a line in the sand. How effective has the conditioning which began in the classroom that dumbed down those children been in making them willing subjects for belief in a conspiracy of a newly created plague? We are already aware of Agenda 21 and the ultimate goal of the UN to depopulate the earth in order to supposedly remedy human caused global warming as record cold temperatures are being recorded. The official implementation of false pandemics to achieve their twisted agenda will only be quelled by a well educated public willing to confront these murderers and psychotic bureaucrats who rationalize any atrocity that allows their delusions to come to fruition! We The People must rise up or all will be lost.

Central Scrutinizer the original location of the wuflu cornholio virus has been discovered! 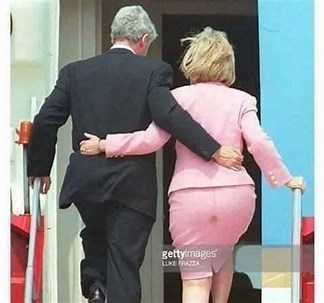 Look at the bright side folks... 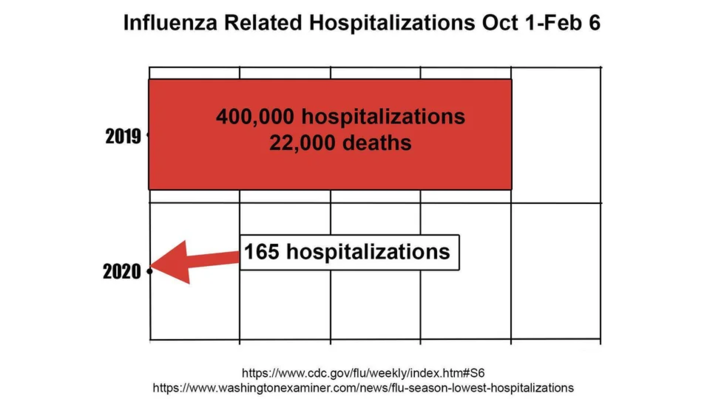 "Flu season" is at it's height in January and February.

Doc Vega commented on Doc Vega's blog post A quick Journey on the King Crimson Highway of Enlightenment
"And to the 88.7% of the Maxi Pad using targeted audience I'd have to defer to trusted…"
23 minutes ago