Effectively deceiving the audience has been a subject of discussion by many figures in history from P.T Barnum, Harry Houdini, to Joseph Goebbels, all masters of illusion through entertainment or propaganda. To enrapture the public with a preconceived notion of how an event is going to happen and then to persuade them that it really did comes down to not only a science but an art. If done brazenly enough even with flaws that can later be identified and pointed out, still the public will choose to believe in the illusion rather than reality.

9-11 marked an egregious atrocity intentionally committed by factions who had something to gain and were willing to pull off a massive loss of life and property in order to achieve their goal. They were properly assured by past psychological conditioning of the public through well studied and enacted events such as the Reichstag fire in Nazi Germany just before the outbreak of World War II used to incriminate the Russian Communists as being worthy of invasion as revenge for a fire started by the Nazi party itself. We call these types of deception “False Flags”. 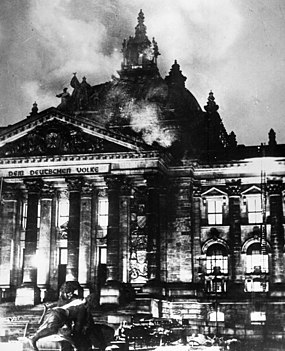 For those who planned the 9-11 attack, a well-coordinated and thought out act of destruction that coincided with a number of military exercises in the adjacent area saw to it that any unusual actions that might have been witnessed and reported were very unlikely. Those same maneuvers effectively displaced interceptor squadrons and distorted air traffic radar patterns so that a delayed response and confusion were ensured. The stage had been set to unveil the “Grand Illusion”. Even more so was the corroborating job done by the US media followed by international coverage that only parroted what the sold out bought off news corporations of America did in cooperating with those who had planned and carried out the 9-11 attack. 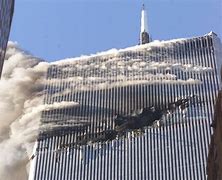 The forces at work

We know that for decades the CIA had been planting stories with major newspapers over foreign policy and outbreaks of civil wars throughout the world. We know that in violation of privacy laws and the forbidding of military surveillance of the American public that such acts were being carried out. Even civilian UFO groups during the 1950’s found themselves under the spying observation of US Naval intelligence, the FBI, and CIA under the aegis of keeping X-plane flights and missile testing from being compromised by prying eyes. So, despite the 9-11 official storyline we can be assured that military intelligence operations have been going in within our midst for a long time. 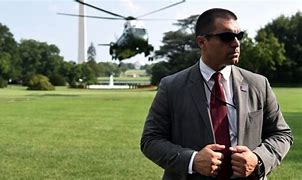 What were the chances?

For the 9-11 attack to have come off with a series of unlikely incidents all occurring at the same time and the complete success of radical Islamic terrorists pulling off a complete surprise as is reported is so remote that it is almost mathematically impossible. Yet, the illusion is always larger than life, bold enough to outweigh logic, and even when flaws can be pointed out the media and authorities can be counted upon to issue the typical ridicule and denial by simply painting all inquiries as simply “Conspiracy Theories”. This label is an effective method convincing the public that a dastardly act happened just as the official version of the events is unveiled for public consumption. Government itself is a “Grand Illusion” as many trained sheep who occupy our society have been conditioned at accept political leaders as God, and never think to question their motives. 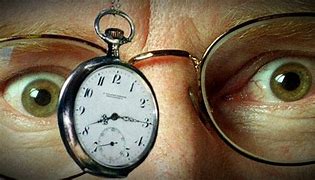 In just about all assassinations it’s always the “Lone Gunman” who somehow outwits massive Secret Service protection to get a shot at the president. JFK, RFK, Martin Luther King, and Ronald Reagan can all attest to the fact that their very professional personal protection by crack federal agents somehow magically failed just because of one disturbed individual! Really? Yet, once these often repeated narratives have been drilled into the minds of the public by the media, by the government, and by actual conspirators themselves, contradictory evidence falls by the wayside and is ignored! 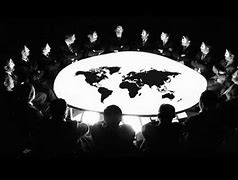 Several organizations have been set up to not only study what happened during the 9-11 attack, but to petition the US government to re-open an investigation into certain individuals or groups who seem likely to have been involved. When scores of architects and construction engineers weigh in on the highly improbable if not impossible sequence of events either they are stone walled or ignored even by the press. Just look at what happened last year after the supposed Corona Virus outbreak where 21 medical specialists during a streaming presentation over why the use of masks, unnecessary quarantines, and questionable drugs to be injected into massive numbers of patients were all flawed and dangerous methods of handling the alleged pandemic, were shut down off the internet in mid transmission! 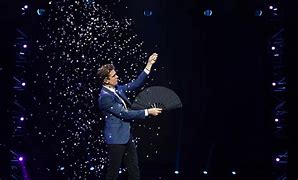 Today, we Americans have still failed to learn that the “Grand Illusion” is still being effectively deployed against our best interests as the Covid 19 fabricated crisis still looms as so convincing that even when people are instructed that there are no mask mandates they continue wearing them! Fear is a powerful persuader when maintaining an illusion designed to steer the public in a certain direction by a government that has been foolishly mistaken as being equivalent to God! 9-11 stands as one of the most convincing insults to the intelligence of the masses who have now made a literal holiday out of it to honor those ruthlessly murdered by the psychopaths that planned it! cheeki kea commented on Doc Vega's blog post Red Disks and Unknown Threats to US Military Pilots
"https://groups.google.com/g/alt.philosophy/c/rZ-BsEL4xIk   Oh here it is, the part about world…"
13 hours ago

cheeki kea commented on Doc Vega's blog post Red Disks and Unknown Threats to US Military Pilots
"Hi Doc V, well the guy in question does not speak particularly about what visitors as in who but…"
13 hours ago

"The dates as it worked through the system are circled. Yep been planned."
19 hours ago