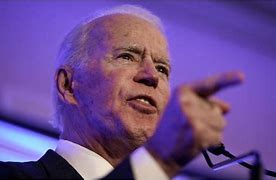 Let’s examine some of the more obviously insane remarks made by our Democrat Congressmen and even the mock, illegitimate, incompetent, installed president who is in power at the moment. Joe Biden, a career politician who had no previous accomplishments while in office as a senator. We’ll take a look at what the nation had been put through as a result of this man trying to distract from and cover-up his corrupt and illegal dealings first. 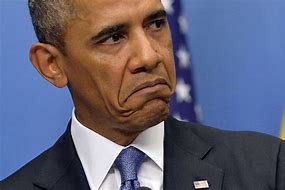 We have been brought to the literal brink of war with Russia due to the fact that as far back as 2005 one unsung and unaccomplished Barack Obama decided to pursue a program of developing bio-weapons labs in the Ukraine. These labs handled particularly nasty and aggressive strains of viruses such as the Ebola disease. Why the US government would get involved in such a potentially dangerous diplomatic situation is typical of the stunts that come back to haunt the country, yet Joe Biden went a step further using a billion US tax dollars to bribe the Ukrainian government into firing a prosecutor who was investigating his crack smoking son, Hunter, who was sex trafficking, laundering money, and was appointed to the board of a state owned energy company called Burisma. 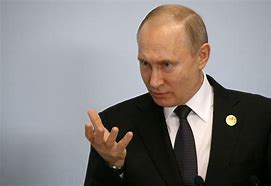 When Vladimir Putin began a military buildup on the border of Russia and the Ukraine, President Biden did everything he could have to worsen the situation by sending more than 44 billion dollars of financial and military aid to the Zelensky regime, cutting off the US oil production agreement with Russia and allowing the US to be victimized by foreign oil prices while risking a military confrontation with Vladimir’s Russian nuclear missile deterrent. All this in order to protect the Biden illegal interests in foreign money laundering, using US taxpayer dollars to illegally influence foreign officials, and a son who could easily be convicted in a court of law for pedophilia, drug trafficking, and racketeering charges. Is World War III worth covering your tracks over your own illegal activities using your own government as leverage and money source? Just ask Joe Biden. Recently a GOP congress woman remarked that the Christian Church should be allowed to run the government in view of the horrific job being done by the Democrats as the US faces a 40 year high in inflation and a recession already in progress. What was a responding statement made by Adam Kinzinger, a Trump hater who is on the January 6th Insurrection panel? He said that would be like converting the US government to the Taliban! Really? Are you insane? This is the best in elected officials that we can do? 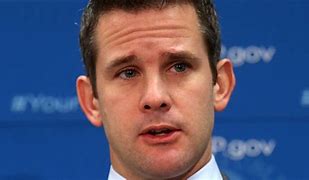 With Roe v Wade finally defeated in the Supreme Court Christian operations in several capacities are now being attacked. Senator Elizabeth Warren said publicly now it was time to crack down on Christian Crisis Pregnancy Centers who mislead deceive those seeking abortion care. What the Senator wants to do is stop these charity funded centers that provide free ultra sound procedures so that the mother can hear the sound of her baby’s heartbeat and see the unborn onscreen. When this happens 80% of women seeking abortion decide to keep the baby or have it and then turn the child over to adoption assistance. Other services are provided as well such as emergency financial and medical support, but nope! Not in the warped mind of Elizabeth Warren this she defines is misleading and deceptive. Why? Because the baby doesn’t get terminated and used for laboratory parts? 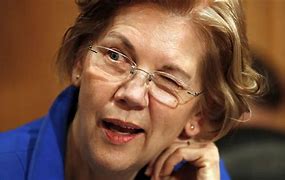 On a final thought when a Democrat congressman from Rhode Island decided to put his two cents into how to indoctrinate people into accepting the “Global Warming” narrative. He proposed jail time for those people who don't believe in human caused climate change and that carbon dioxide is s driver of global warming. Once again the brilliance of brainlessness and the fascism it promotes. The Democrats have adopted the most satanic forms of outright lies and oppression that history would document by other dictatorships and ruthless Communist governments that have murdered millions over the last century, and you must ask how can a political party this toxic, this inhumane, this lawless, be allowed on Capitol Hill? This insanity has been presented for your edification. Oh yes The Democrats proposed using the RICO Act to prosecute pro-lifers and global warming deniers! 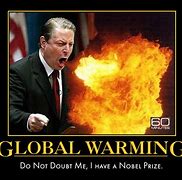 "They should have gone to South Africa where the jabs are 100% effective."
2 hours ago

"According to the article, it was "some critics".  It's my opinion these critics…"
2 hours ago

"Please tell us which whiney group was offended and considered it discriminatory and stigmatizing,…"
3 hours ago

"This is great! Someone has recovered the common sense. More Cruise Lines Drop Covid Vaccine…"
5 hours ago

"Baby steps as the tide is turning.  Besides, one should really think about getting on a plane…"
6 hours ago

"Great news but how about the damn airline industry?"
6 hours ago

"Depending on who did the polls, it could and should be much less trust.  If people find out…"
6 hours ago

"you know what Parrhesia the biggest consumers of MSM are themselves. They've lost trust and…"
7 hours ago