Just Painting in the Dark

All the betrayals have now left their mark

Still I’m painting in the dark,

Their fleeing the population centers in mass

The escape of radioactive gas

Hemlock should be poured by the flask,

Somehow life has lost its spark

I broke the law on a lark

When I jumped the fence an ominous bark

There were too many wolves today

Out in the pasture where all the sheep play

The state won’t even allow children to play,

Trying to express something deep

A foolish civilization sowing what it reaps

Constantly spending more than it keeps

During the abduction they heard a series of beeps,

I’m on a bridge to nowhere it seems

Ravaged by the prospect of disturbing dreams

Getting dysentery from polluted streams

Deep in the night those inward screams,

I’m just painting in the night

I know it doesn’t seem quite right

Considering the future may not be bright, 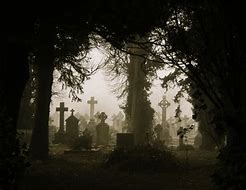 Carefully, I stepped into the danger zone

When I heard the rattling of bones

On a scale never before known

Painting in the dark again all alone, 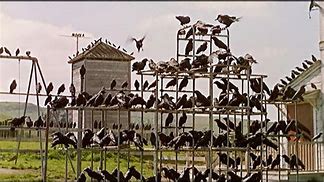 Just as the migration of the birds

A new report shows that a switch to electric cars could wreak havoc on the environment. Because, all of that power has to come from somewhere ya know! Resear...
29 minutes ago
0 Comments 0 Favorites