On the evening of Sunday, December 15 of last year, six weeks before the onset of the latest rash of tragic deaths of young men in their 30s employed at JPMorgan, the Pearland, Texas police received a call of a person in distress outside a Walgreens pharmacy at 6122 Broadway in Pearland. The individual in distress was Jason Alan Salais, a 34-year old Information Technology specialist who had worked at JPMorgan Chase since May 2008.

A family member confirmed to Wall Street On Parade that Salais died of a heart attack on the same evening the report of distress went in to the police. The incidence of heart attack or myocardial infarction among men aged 20 to 39 is one half of one percent of the population, according to the National Center for Health Statistics and National Heart, Lung, and Blood Institute, based on 2007 to 2010 data, marking this as another unusual death at JPMorgan. 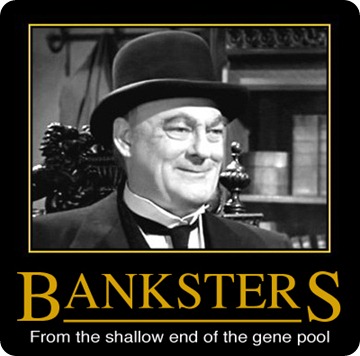 heard it's up to nine bankers now...wtf!

"https://telegra.ph/NATIONALISM-FOR-EXPORT-05-19  Azov fighters have failed and now resort to…"
15 hours ago