Communist Chinese Sword Rattling Over a Pelosi Visit to Taiwan? 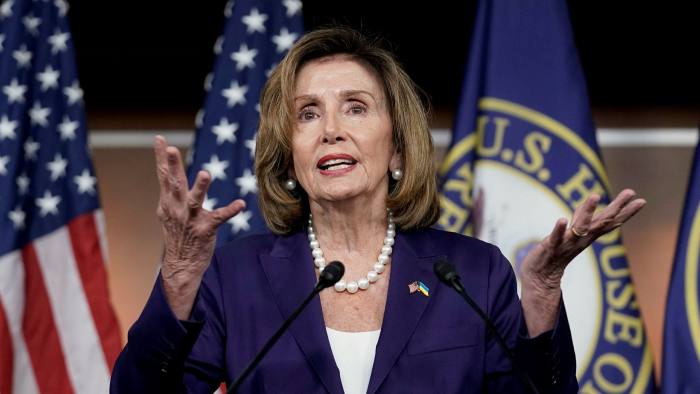 What could a witless Nancy Pelosi, Speaker of the House, be doing visiting Taiwan? It doesn’t seem that this would be any more than a distracting gesture. Besides, she has demonstrated like most Democrats that her comprehension of economics is extremely limited. Yet, as a prelude to her impending Asia visit, the mainland Chinese are now conducting live ammunition war games and threatening to shoot down her plane! Is this the peaceful China international diplomacy they keep telling us will remain as long as everything in the world goes their way? Already they confront the US Navy in the South China Sea and in the Taiwan straits, both have international right of way, but that’s not enough for the Communists who if allowed would be controlling 1/3 of the international trade route for shipping containers to the rest of the world.

Communism will not stop

Either China is looking to trigger an excuse for invading Taiwan because they think it’s a conflict they would win, or they are simply making a lot of noise over political diplomacy, if you want to call it that. Mark Levin is concerned that in the event of an all-out invasion of Taiwan that the defenses of Formosa would play defense and not hit back at the mainland of China thus sealing their fate as the Chinese try to cut off reinforcements from Taiwan’s allies. Mark Levin implores Taiwan to hit back all the way to Beijing since this will be an existential threat destroying the internal infrastructure of the island and its people just as Russia has been doing to Ukraine. 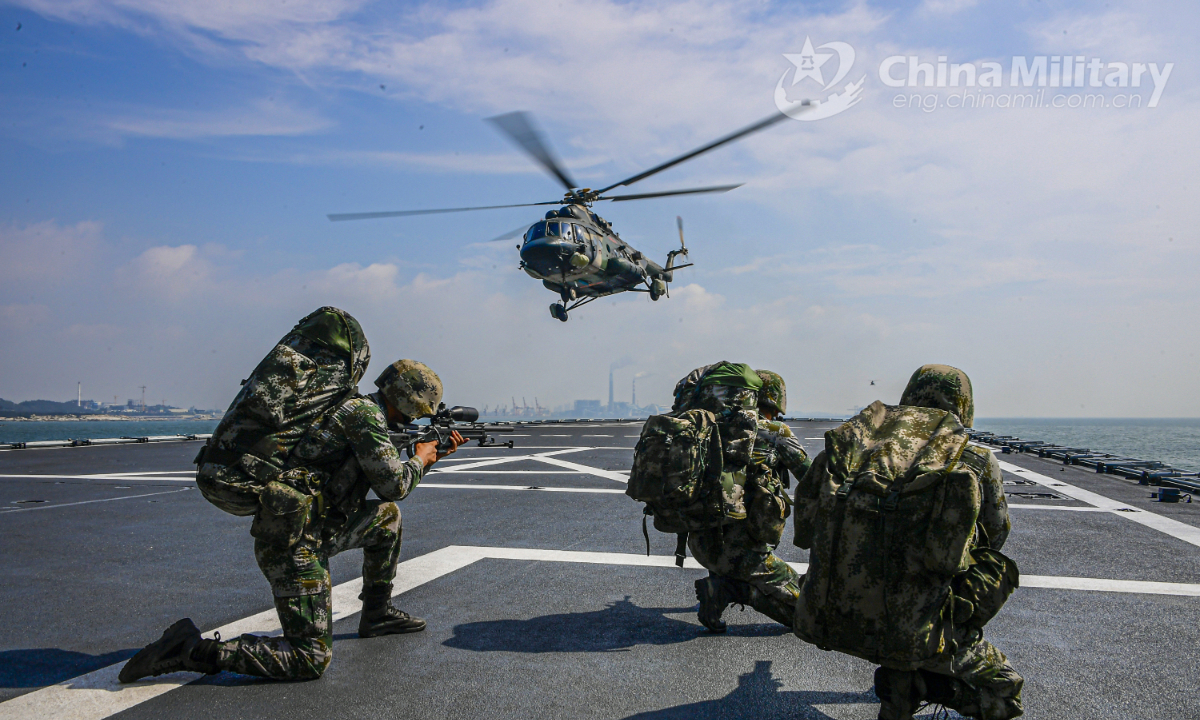 Just ask Gordon Chang or Frank Gaffney, both agree that China is on a collision course with America dead set on being the number one super power in the world, and the Democrats are doing the best they can to make that happen. But, it’s not just a matter of being top dog on the heap. China has an ultimate ambition of destroying and occupying America, and they are presently conducting asymmetric warfare upon the US, paying off political officials, inserting spies within the American government, buying up US farm and ranch land for clandestine purposes, and building their army, air force, and navy to challenge the US armed forces. In a book by Tom Clancy who amazingly predicted many future terrorist and military conflicts in his provocative novels such as “Hunt for Red October” made into a spell binding thriller, Clancy knowing that no nation would fight the US by themselves militarily head on, but get enough aggressors all over the world causing conflicts then like a lion surrounded by hyenas, even no two or three of them would confront the king of the jungle, but get enough of them to attack and overwhelmed the lion would be forced to retreat while his antagonists nipped at his balls. 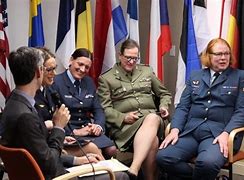 I’m not even sure anymore if the Chinese wouldn’t mind challenging the US as things are going now. While they train vigorously for war, genetically enhancing their fighting men, designing and building the latest attack aircraft, and launching new aircraft carriers, the US is doing everything it can to de-claw the tiger, LGBTQ sensitivity training? Allowing Transgender officers and soldiers? Teaching Critical race Theory and handing our fighting men this poisonous material to read? Causing major seasoned non-commissioned officers to resign because they did not comply with the vaccination mandates? During the Obama administration 9 thousand sergeants of our ground forces and Chief Petty officers within the US Navy resigned due to the political antics of the Democrat Party. 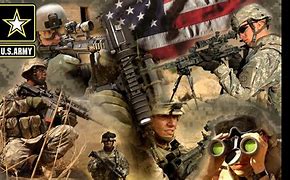 Recently under the Biden Clown Show in the aftermath of the abandonment of Afghanistan American fighting men and women were forced to resign due to the Covid 19 vax mandates in numbers that were greater than even the Obama administration had caused. Now, as China partners with the drug cartels producing fentanyl that has already caused 107,000 overdose deaths and enough of the deadly drug to kill every man, woman, and child three times over, we are already engaged in not just a cold war with China, but a war of existential proportions! This is not a matter of whether we are getting sucked into another Vietnam or Korea this will be much like ignoring the Japanese and Germans in attempted isolationism and expecting war not to come to our doorstep while the idiots from within intentionally weaken the US combat capability! A historic quote, “Only a nation prepared to go to war will have peace.” How many bloody pages of history have been ignored over this very premise?