I’m a resistor of space and time

A nonlinear dimension into which I climb

Cutting through the atmosphere in my disk

Where interceptor pilots are at risk, 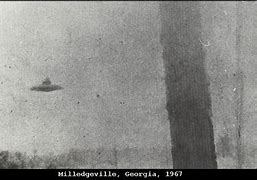 Am I a visitor from another galaxy?

Or an interloper trying to get myself free

Mystifying you with futuristic technology

As you look on spellbound in mystery,

Right here within my dream state

Passing through this permeable celestial gate

Like a sea of ice upon which I skate

If you see my contrail you’re too late,

Slicing through another layer of the stratosphere

A ghastly world below it’s all becoming clearer

An existence of loneliness and tears, 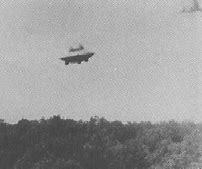 These beings are far from trustworthy or pure

I with my findings my species would concur

I’m sure my radar signature created a stir

These primitives even murdered their Savior, 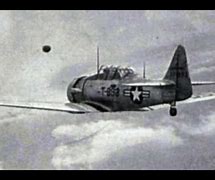 Oh no! They’re not as primitive as I thought

I’ll take evasive maneuvers to keep from being caught

With their hardware they just took a shot

From their best aircraft they’d brought, 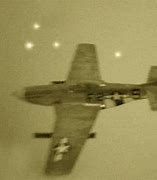 The explosion that blinded me from inside

Over this vast desert now that I can only glide

My remains could end up mummified! 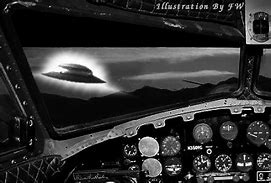 Wrestling for control of my ship now

I under estimated these hostile hominids somehow

This was not some shot across the bow

But for my non-interference vow, 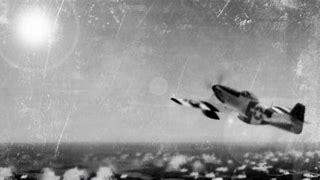 Spiraling down through the troposphere

Now vulnerable to the wind shear

With the aggressor on my tail very near

Cabin’s full of smoke, strange I haven’t any fear, 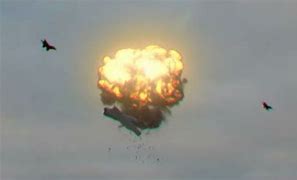 The crack up is almost dream-like in scope

She breaks up all around me as I grope.

"https://telegra.ph/NATIONALISM-FOR-EXPORT-05-19  Azov fighters have failed and now resort to…"
11 hours ago

"Mercks turn to profit I wonder. Starts to look like they've already got their finger in the…"
13 hours ago

"Correct. Some of these truth diggers are so good they get the Full truth out there before the lie…"
13 hours ago