Does China Really Own the US Government? You’d Be Surprised 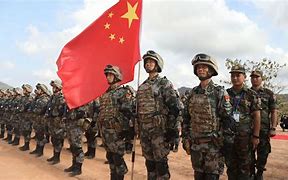 For decades Communist China has out muscled its competition on the “Gold Coast” all Asian Pacific nations who once supplied the US retail markets were eventually pressured and bullied into giving way to an expansionistic China. Hong King now subdued. Taiwan, a longtime US ally and trade partner is one the verge of a Chinese invasion. Taiwan making 80% of the world’s microprocessors falling to the Chinese would be an existential threat to American industry. India, once a fabric, clothing, and textile trading partner has been greatly diminished by Chinese competition and the two nations have regular border skirmishes. 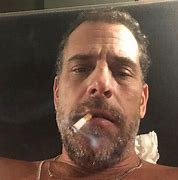 On Hunter Biden’s laptop investigated by the FBI and ignored by the press corps is evidence that the Biden family received 100 million in bribes from the Communist Chinese government along with their ongoing family business for years with Beijing. Democrat Senator, Diane Feinstein, had a Chinese spy in her employ for 10 years. Democrat Congressman Eric Swalwell had a sexual relationship with a Chinese “Honey Pot” who escaped back to mainland China. No telling how much intelligence she extracted from the California Democrats after arranging funding for Swalwell’s election campaign. 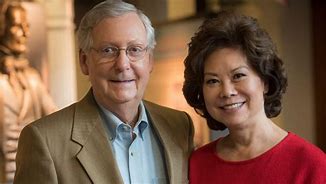 A prelude to conquest?

Even Republican Speaker of the House Mitch McConnell, has ties to the Chinese government through his Mandarin wife who owns a large interest in the maritime cargo industry in Communist China. Let us not forget the deal that was struck with a retired Communist Chinese general for the purchase of a large swatch of south Texas land for s supposed wind farm in a zone not considered productive for this type of green energy which requires wind towers much higher in elevation and this will be tied into the Texas power grid. The massive land purchase also includes the building of a long runway that is perfect for military aircraft and large cargo planes. Any conflicts of interest here? Who made the deal? Who approved of the sale with a potential foreign enemy? 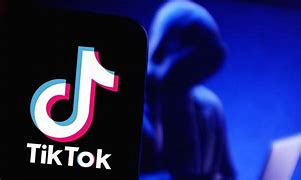 Under the aegis of sales

There are major Chinese backed retailers that have infiltrated the US markets. The social platform Tik Tok, a Chinese government funded version of Facebook has been proven to be an intelligence tool used for spying on the accounts and personal ID information of the users. When President Trump tried to prohibit Tik Tok from being available in America, Congress prevented this and now vain and stupid Americans whose vanity exceeds their IQ’s are exposing themselves to personal identity theft by a foreign power. The same is true with Ali Baba, the Chinese government funded version of Amazon, once again competing for US retail online order business, stocker ticker, and potential ID theft tool as well. With an artificially valued price when entering the market, most people scoffed in the stock market until a non-transparent online trading company gained value and market share. 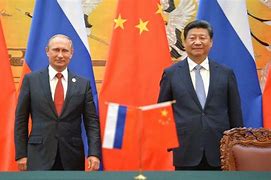 China had aided Russia in its conflict with Ukraine helping to steady the Ruble and supply the Russian military cause. A day ago China made a 7.5 billion dollar purchase of Russian crude oil thus strengthening the Ruble and Putin’s position in the world energy markets. Europe will not be forced to take emergency measures by resorting to coal as NATO prohibits use of the Russian pipeline. America even under conditions of war over the Ukraine war is still buying oil from Russia and Saudi Arabia as China competes for more of the Russian crude forcing the price even higher for American acquisition of essential fossil fuel. 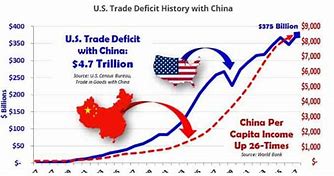 For decades China has held the lion share of the trade deficit that allows Chinese product in but refuses to allow but a small amount of US product onto their markets. One particular product that originates in China that is now flowing across the southern border via China’s cooperation with and partnership with the Mexican drug cartels and that’s fentanyl. Enough of the deadly anesthetic comes into the US from China each week to kill millions of Americans. Another of China’s principle points of influence and detriments to the status of America. So as hundreds of Americans die from fentanyl overdoses, China achieves two goals. 1) Social disruption 2) Profit from the sale and manufacture of this illicit drug. 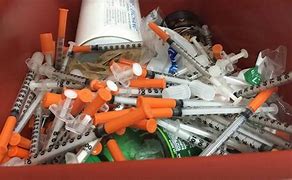 China is conducting an asymmetric warfare plan against the US through payoffs and corruption of the US federal government, spying through retail online business, massive acquisition of American real estate paying triple the market value of farmland which even serves to drive the prices higher for other buyers, supplying the US black market with dangerous drugs, the origin of the Corona virus is traced back to a bio-weapons lab in Wuhan, China, not to mention military tensions overseas with an impending invasion of Taiwan, and anyone with a brain can see that China has just about bought off the government, US corporations that have allowed China to get away with copyright infringements that have cost the west billions, and all just to get a piece of the Communist’s business. 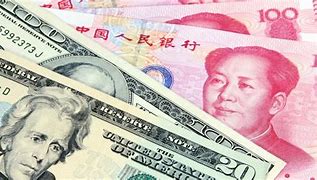 With Treason clearly committed by Democrat leaders the most egregious implication of all has been ignored by not only Federal Reserve, but the world bankers. The Chinese Central Bank has never been transparent over the true value of their yuan (dollar). It was not until 2014 when the Obama Administration deficit spent the cost of running the federal government higher than the total output of US private sector industry. By about a billion dollars. The Communist Chinese have fiat printed their way into spending 200 times the output of their industry building their ghost cities that no one can afford to live in just to keep their government run real estate operating. The worthless paper money of China has been converted into not only US dollars, but gold and silver that has been brought back to China. America has been swindled, bought off, threatened, injected with China supplied drug trade, but even rendered economically weaker from not only the bold parasitic actions of a hostile foreign state but also the treasonous help of America’s own political leadership! An irony that could cost us a war with China and even occupation of our own soil by an invading enemy! steve commented on Doc Vega's blog post This is What Happens When You Abandon Your Allies in Afghanistan
"11 Jun 2016Washington, D.C is when this took place sooooo once again IT IS 2022 why bring it up…"
3 hours ago