Fauci Architect of the Covid 19 Pandemic

After 18 months of misleading statements, denial of cheap effective drugs such as hydroxychlorolquine, trying to misdirect the origin of the corona virus origin from Wuhan, and even first telling the American people not to worry about the looming crisis into trying to prevent states from opening up and removing the masked mandates, Anthony Fauci has been far from being a trustworthy authority. Why aren't the Democrats asking why would Fauci be arranging for the Wuhan Labs to receive millions of dollars when those funds were not available for the NIH to begin with? A doctor who first revised the curve of virus cases to 15 months from 3 months then from saying vaccination of children would not be necessary to urging school districts and parents to vax their kids. The contradictions are evidence of Fauci's incompetence! 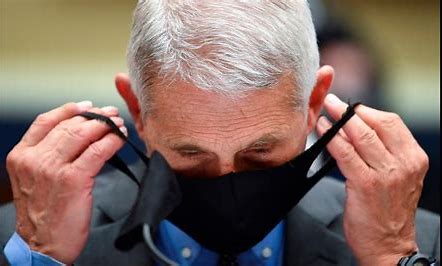 Involved in the HIV research that attempted to develop treatment for a sexually transmitted disease that destroyed human immunological defenses resulting in eventual death, Fauci is alleged to have denied existing treatments to thousands of Gay men while recommending the use of a chemotherapy drug, AZT for HIV treatment. AZT is noted as having harsh side effects and was never intended for use on STD's in the first place. Fauci is being influenced, paid, and urged to commit deception in order to make the Covid debacle as destructive as possible. He has in his aligned group of supporters the World Health Organization which is led by a former African terrorist leader, the Chinese government who has been donating billions to Democrats across the US, and our corrupt mass media such as MSNBC and Doctor Gupta at CNN who advocated the very reactions that ensured a full blown crisis. 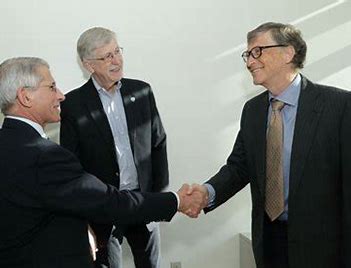 When Fauci once made a public statement that gain of function virus research was worth it, even if it caused a pandemic, such a mentality displays a, humans are expendable, attitude which is typical of the global elite. It's not too much of a stretch to figure out why the doctor would arrange millions in funding for the Wuhan laboratory. Doctor Peter Navarro estimates that in addition to the deaths suffered due to the corona virus that as much as 20 trillion dollars have been robbed from the US economy and federal reserve, who printed the money borrowed by the federal government. That loss of the yearly output of the American private industry could easily pay back a trillion in Treasury Bills sold to the Chinese to finance the deficit spending voted in by the Democrats. 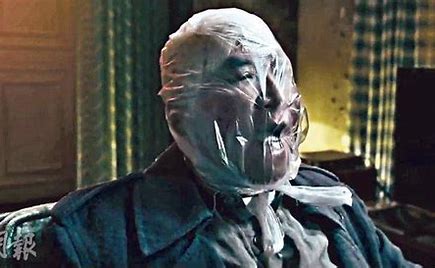 While Anthony Fauci maintains that the source of the corona virus could have been natural rather than a artificially synthesized lab product when a Swiss research team replicated the Covid 19 strain using the Wuhan published results. As well, more evidence that Fauci attempted to cover up the origin of the pandemic when it has been revealed that 3 lab workers at Wuhan were hospitalized a week prior to the emergence of the outbreak in that city hidden for more than a month by the Chinese government while the Communists sent 100 thousand potentially infected Chinese all over the world via air transport including the US. It is clear that Anthony Fauci, the Democrats, the Communist Chinese, and the US media have blood on their hands!

The repercussions should be holding Fauci and all he was complicit with being charged! Communist China should not be allowed to get away with what amounts to a disguised act of germ warfare that cost lives, businesses, education of your children, and a complete disruption of the US economy! Yet, in all this, the medical community was allowed to perpetuate a myth which reported Covid cases when other causes of death had occurred. If this is not properly investigated and the law enforced this will lead to another step in the global government moving forward.Think of all the business owners dragged off to jail for resisting this draconian invasion of their constitutional rights. Perhaps the impact will never be adequately resumed back to normalcy.