The pristine intentions of a clown
You always thought your judgment was sound
In reality you were floundering around
No wonder you were always earthbound,

Love was supposedly a sacred thing
Failure of human nature and shortlived flings
Broken hearts and tarnished wedding rings
Usually over before the fat lady sings, 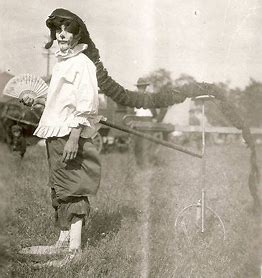 Hanging on by the skin of your fingernails
Aborted weddings and wind torn sails
Some still clinging to their fairytales
Holding out until all hope fails,

I thought I knew who you were
Everything just seemed to end in a blur
You seemed a bit too immature
You were never one to surrender, 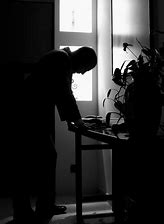 It's the life I chose for myself
Trusting liars hiding on the shelf
How they strike with skill and stealth
Like your unfairly acquired wealth,

My pristine intentions with a frown
Seems I failed staring at the ground
A place where a lover can't be found
Lost in a fog with a hell's hound, 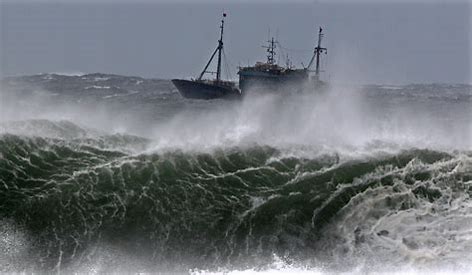 There's a fault under Puget Sound
A place where beauty and danger abound
Misty shores to hang around
Your choice a cold ocean or burial mound,

"All full ahead," I gave the command
Little did I know fate's cruel hand
We never made it back to dry land
A ghost at sea was not what I planned,

A pilot in life's dogfight
Rarely did I ever see the light
Fighting against logic with all my might
Sometimes drunk and high as a kite,

Consequences always catch up it seems
Something always wrecking my dreams
The illusion of peaches and cream
So many coming apart at the seams, 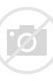 I believed you that was all I could tell
Foolishly trusting a ghost and a wishing well
Never understood what you were trying to sell
Was it for me? The tolling of the bell,

Give me a place for my soul to rest
Don't know if I can pass another test
Thrown out of the lover's nest
Didn't realize I was only a guest.