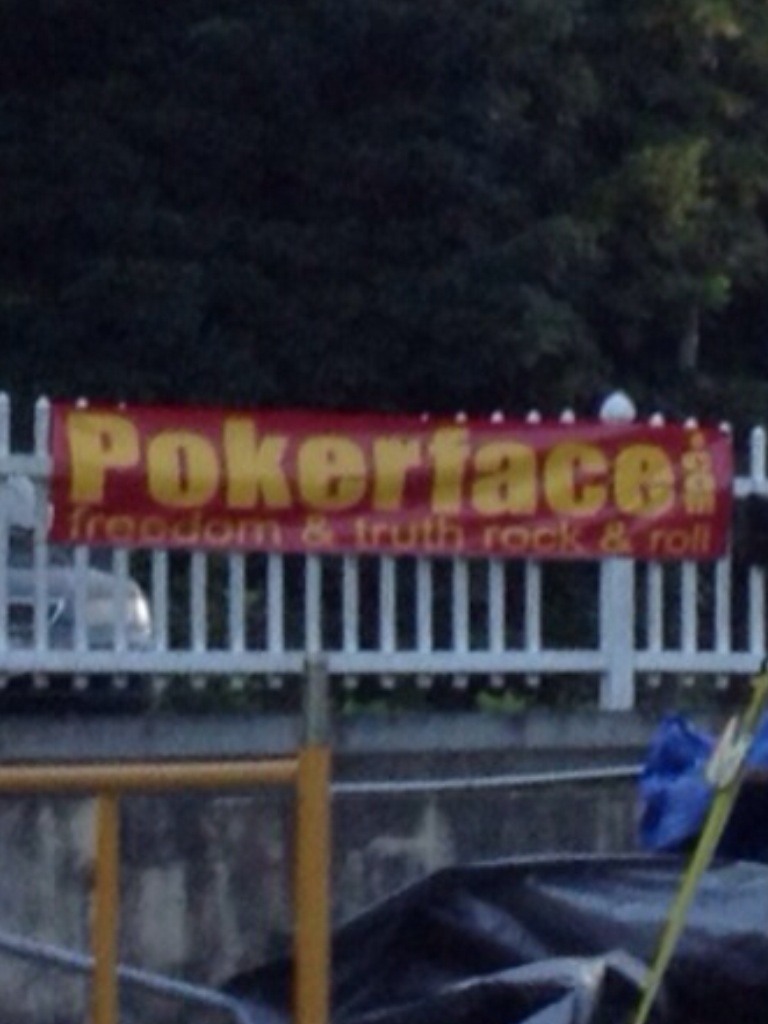 3 days of a peaceful gatherings of Americans (No -Hyphens). It was a family affair a celebration of our Forefathers who gave us all something really special ~ A country to live free in and a Law of the land that was not to be disobeyed. It was understood when the Constitution was established that we were given a gift so precious our servant leaders all swore an oath to God that if they did not defend her it was treason and the punishment was death!

Many speakers reminded us of our American heritage and the blood that was spilled so we should never have to spill ours. But knowing the hearts of men are corrupt in nature the warning about this Constitutional Republic was

None of us were here when our Constitutional Republic was slowly stolen by traitors,  but we have all woken up and are doing due diligence to wake up others for Liberty has been hijacked and an evil thread has made her bed in "OUR HOUSE" foreign entities with no allegiance to God or Americans. This thread of corruption has embedded itself in every aspect of American life it is un American in nature and has by deception made war on the American people.  There influence is so powerful it has the power to scare people into silence and submission.  We spoke of this influence during freedompalooza. We were called White Supremasist, anti Semites and anti government by the ADL and the SPLC these communist groups scared off the Oath keepers who like there second amendment but apparently forgot about the first amendment. Other Americans like Larry Pratt also folded under pressure from the ADL and SPLC and cancelled there speaking engagement. I am not sure why Cynthia Mc Kinney didn't come but we missed her terribly.  Regardless of there absence we pressed forward with our celebration with music and the brave speakers who were not afraid to live free and speak freely about solutions to the mountain of evil we are willing to confront. The MONOPOLY POWERS who own everything including Congress, the newspapers, the media, Hollywood and have been given unconstitutional powers to create money out of thin air and charge us interest (usury) for the privilege.  This evil funds all sides of war just to name a few ... they also own the BIG PHARM, GMO, vaccinating murderous corporations. Don't kill the messenger but sadly they have infiltrated our school system as well...

SO... to sit down and 'SHUT UP!" is not an option to the freedompalooza participant.  You see we love our children too much and refuse to sit back in silence and allow it to happen .. Join or die is what our Forefathers said ..

How can Americans who want to stop this evil be called anti government when WE are the government?

How can we be anti Semites when WE support the Semites and want freedom from bondage for the Palestinian from the concentration camps they are in?

How can we be white supremist when men and who happen to have darker skin than us were there too?  They had no fear of us? These accusations were false.

It is my hope that groups and individuals who were afraid to take a stand against such evil and didn't come will have a change of heart, for Americans like us are very forgiving ..we all make mistakes

I would like to speak of Congressman Jim Trafficant.. (old school Democrat) a man of the people ..

This man was brave and has unjustly been in prison for 8 yrs when he could have been set free if he bowed down and licked the boot of George Bush. HE refused!  He was a political prisoner of this evil in my opinion. He was there speaking of ways for Americans to help Americans fight non violently to take back our precious Republic ..

Mr Trafficant is the most honorable man to ever grace the halls of congress and they tried to crucify him for  helping his fellow American.  Un justly locked down like a dog with out a shred of evidence.  He breathed freely with us at Freedompalooza and we showed him the respect he deserves. What a brave man he is and an example to others! 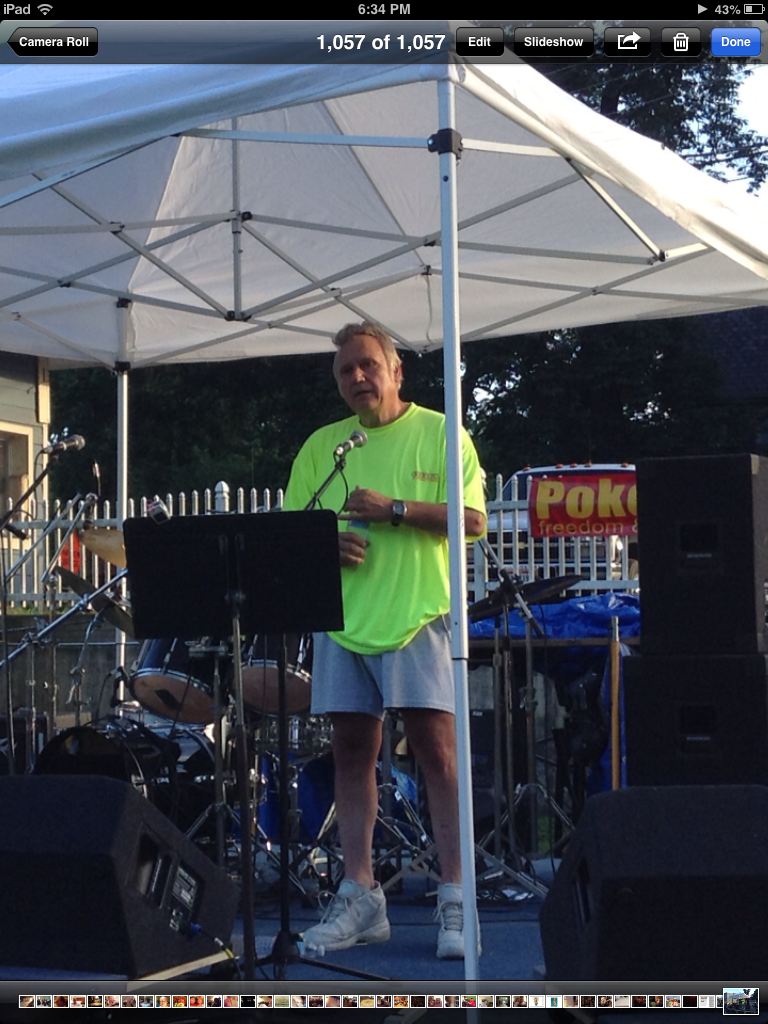 On a lighter note the children at freedompalooza were the most well rounded, grounded, polite children i have seen in years. These children captured fire fly's, ran, jumped and swam in the creek ( an old fashioned swimming hole ) there skin was tanned and there faces smiled as they played like children should ( a rare thing these days ... 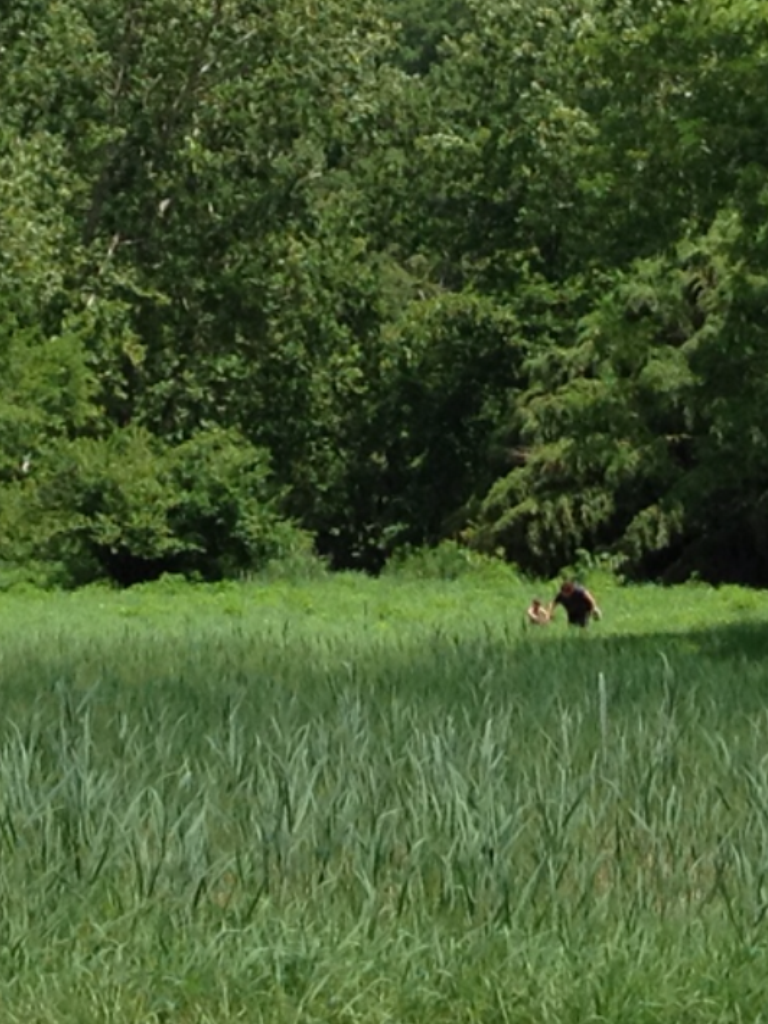 I am proud to have been a part of Freedompalooza.  The people i met there were some of the most intelligent and warm people i have ever met. I hope i am around to be there next year maybe we will be joined by more Americans who love there country enough to seek truth and do it in peace.  We seek peace and the restoration of the American way and will not bow down and lick the boot of a cruel foreign master for a little security or to the same powers that should not be, who seek to do us harm, have no allegiance to God or country, only to greed and the power to control the moneys of the world by any means necessary.. WAKE UP AMERICA !

to the readers of this blog : please educate yourself about Zionism it is not what you think, i know its scary but if you do not do your due diligence on this subject it will be your undoing and the undoing of our precious country  .. save your family please and join us

Me in my own words the first night of Freedompalooza III
not the ADL spewed lies of late....

tara posted it on page two of this thread for Rick Adams Show info...

Need a Link Paul. Hit my pagenear show time to remind me . Hopefully we can get some new folks for ya.

coming back up this friday to get into FP3 some more...
Please listen and call in.
Especially you Susie.
paul from poker face

Problems with the 'Listen live Online player'? try the MP3 stream Below

Does somebody have a link? Or I'll find one... no problem.

Right on brotha! Missed ya around these parts :)

"Until the federal government builds their Smart City, it looks like they are free of electricity,…"
2 hours ago