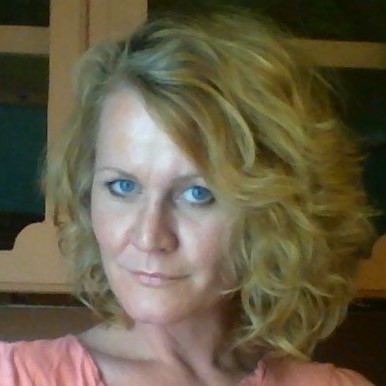 American actor and 9/11 activist Daniel Sunjata says that he supports an independent 9/11 investigation because there are too many disturbing questions that remain unanswered. “I can point out one thing in particular – the 9/11 Commission. Not one…
Sep 13, 2019
0 Comments 0 Favorites

James Roberts commented on Chris of the family Masters's blog post Bring the Storm.
"We're definitely going to need people like you, in the aftermath."
3 hours ago

James Roberts commented on King Of Cups's blog post LGBT Movement: One of Cultural Marxism's Trojan Horses
"The Councils of Correspondence were the model for "leaderless resistance" in the far…"
3 hours ago