Representative Mike Rogers introduced the “American Sovereignty Restoration Act” to get the U.S. out of the UN. The new anti-establishment and anti-globalist presidential administration  can  make it possible to end the building of UN dictatorship.

After Equating Trump With ISIS, UN Freaks Out Over His Victory 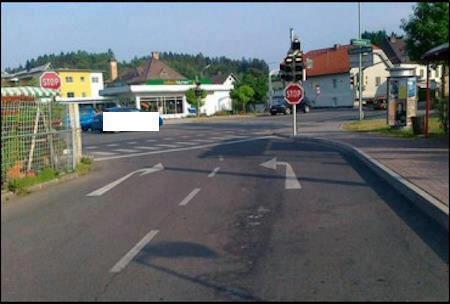 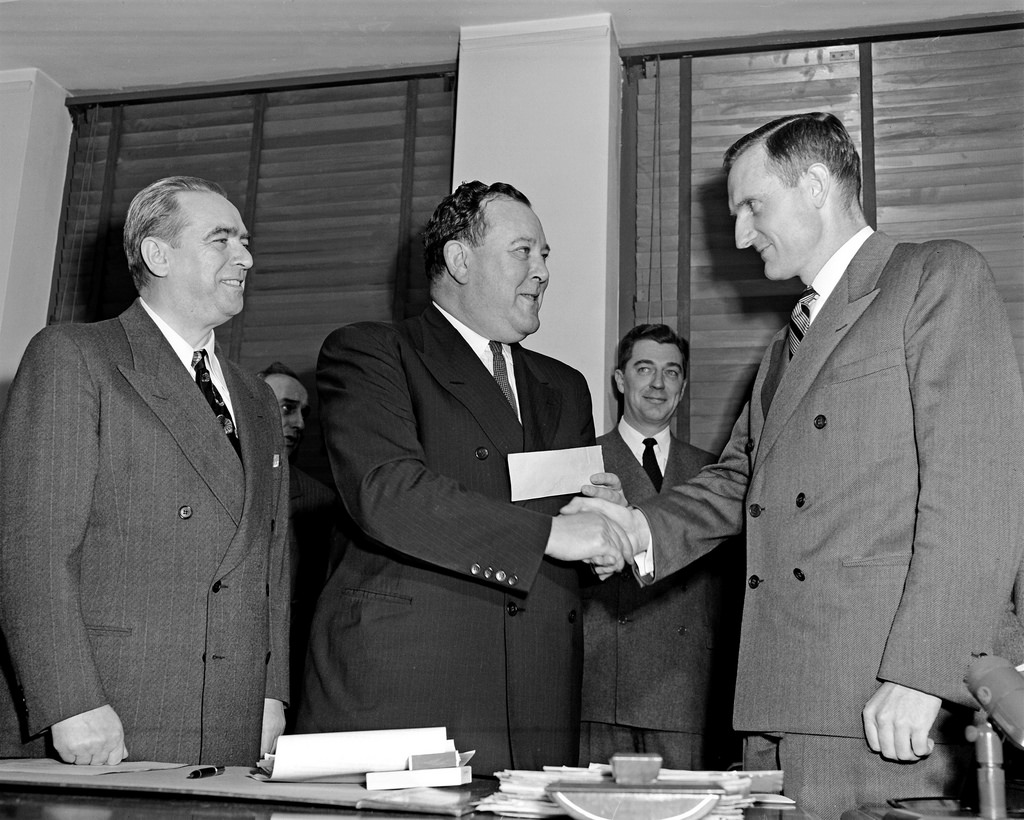 "Last week the AP published an explosive investigation that revealed shocking atrocities done to children by United Nations peacekeeping troops over the last decade. The AP exclusive article starts like a scene from a movie with abandoned children in Haiti merely struggling to survive, while the UN troops took full advantage of them in exchange for cookies, snacks, and a few dollars. "

"The Trump administration warned on Wednesday that it would look seriously at whether it is in the interests of the United States to continue dealing with an international body who seems to be “obsessed with Israel.”"

The "obsession" wit Israel is a part of the theater. United Nations is rotten to the core.

United Nation is bringing a totalitarian NWO government to rule us globally. It is an anti-American and anti-freedom organization founded by communists and CFR members whose goal was and still is a totalitarian world government. One of its chief architects, Alger Hiss was a communist spy, but for technical reasons he was sentenced for perjury in Whittaker Chambers – Alger Hiss case. United Nations, founded on Marxist principles, is rotten to the core, and behind its glossy facade, secretly promotes decadence and corruption.

Whether or not this putrid organization is kicked out the H.R. 193 is an important part of bringing its real function into common knowledge. United Nations is a circus platform to promote meaningless discussion that seldom leads to anything permanently good. Their goal is to expand their global presence and work together with NGOs funded by usury cabal shills George Soros and the like. Their employees are selected by the same usury cabal and often favor  extreme left ideologies and totalitarianism. When they have their tentacles expanded all over the world the next step is to establish a world army controlled by the UN. The current peace keepers are a preliminary phase in the creation of a global army.

The truth about the United Nations!

Who was Alger Hiss

Who was Whittaker Chambers

'The chair recognizes the Gentleman from XXXX (State)'

'Mr. Chairman, if this bill is passed we will never be able to vote on - No Fly Zones, Sanctions on Outer Mongolia, World Days, which by the way still need to be declared for much of the calendar. One I am personally sponsoring is "No Sex Day" despite my girl friends objections, and many more pressing world issues that we don't have time to cover in this committee. I thank you for my time'.

That's all it would take to send that Bill to the Best Ideas Bin..

The "law of the sea" (maritime/admiralty law) has taken over all of the 'constitutional' courts and left us with contract administrations court with out a proper judge. Instead we have an 'administrator'. This is why money makes a problem go away when we stand before the 'administrator'.

From the article: “To name a few, these initiatives include actions like the Law of the Sea Treaty, which would subject our country to internationally based environmental mandates, costing American businesses more money, or the U.N.’s work to re-establish an international regulation regime on global warming which would heavily target our fossil fuels.”

This alone is a great thing for our country!

This portion I found very irritating since I see AIPAC as a nuisance to our country:

"The UN’s anti-Israel bias, which some critics on both sides of the aisle have even dubbed systemic anti-Semitism, also attracted criticism from Representative Rogers. “Lastly, the U.N. does not support Israel and voted to grant the Palestinian Authority non-member state permanent observer status,” he argued. “Anyone who is not a friend to our ally Israel is not a friend to the United States.” Following the recent vote on Israeli settlements, even leading globalists and neo-cons in Congress have announced plans to defund the global organization.

All in all I would really like to see the US out as soon as possible.

MYRON FAGAN'S SPEECH ON THE UN

"The question of how and why the United Nations is the crux of the great conspiracy to destroy the sovereignty of the United States and the enslavement of the American people within a U.N. one-world dictatorship is a complete and unknown mystery to the vast majority of the American people. The reason for this unawareness of the frightening danger to our country and to the entire free world is simple. The masterminds behind this great conspiracy have absolute control of all of our mass-communications media, especially television, the radio, the press, and Hollywood. We all know that our State Department, the Pentagon, and the White House have brazenly proclaimed that they have the right and the power to manage the news, to tell us not the truth but what they want us to believe. They have seized that power on orders from their masters of the great conspiracy and the objective is to brainwash the people into accepting the phony peace bait to transform the United States into an enslaved unit of the United Nations' one-world government...."

"The crypto jew Arabs and the Jewish side was the first to go to some reports. WEF borrows from the…"
2 hours ago

"Been seeing reports: And this:"
7 hours ago

"Now we know that a woman can also be a dick. This is the progress they force on us."
9 hours ago

Hear the truth! Go to the website and click on Listen. Listen by clicking where it says ON AIR.See More
13 hours ago
6 Comments 0 Favorites

The One replied to Parrhesia's discussion Highland Park Illinois Parade Shooter
"When you are Right, are Right…"
yesterday