MEXICO CITY - FEDERAL police have arrested a leader of the Knights Templar drug cartel in the Mexican state of Michoacan.

Security forces say Bulmaro Salinas Munoz, alias 'El Men', was arrested in Morelia, where he had allegedly been the cartel's local chief since August 2010.

The 33-year-old is accused of extortion, kidnapping and involvement in the murder of 21 people.

Mexican officials say Salinas was imprisoned in the United States in 2004 on drug and weapons possession charges.

Munoz allegedly began his career in La Familia Michoacana. Officials say he later broke off to join the newly formed cartel which models itself after the 12th and 13th Century Crusaders. -- AP 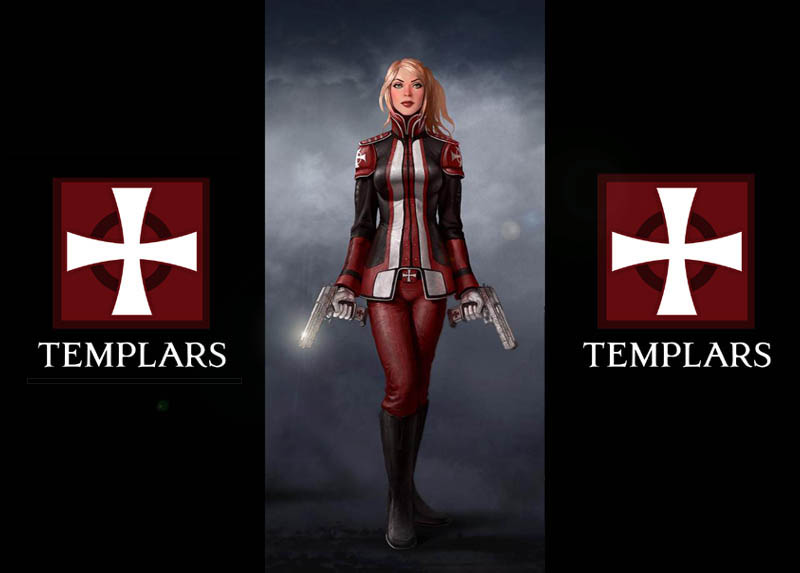 Comment by Burbia on July 26, 2011 at 12:56pm
According to a book I've been reading, Almanac of Evil, he sounds just like the criminal empire aka Catholic Church.  Hey, isn't Mexico Catholic?  Makes you wonder.  Norway, Mexico, where else are these Templars going to show up next?